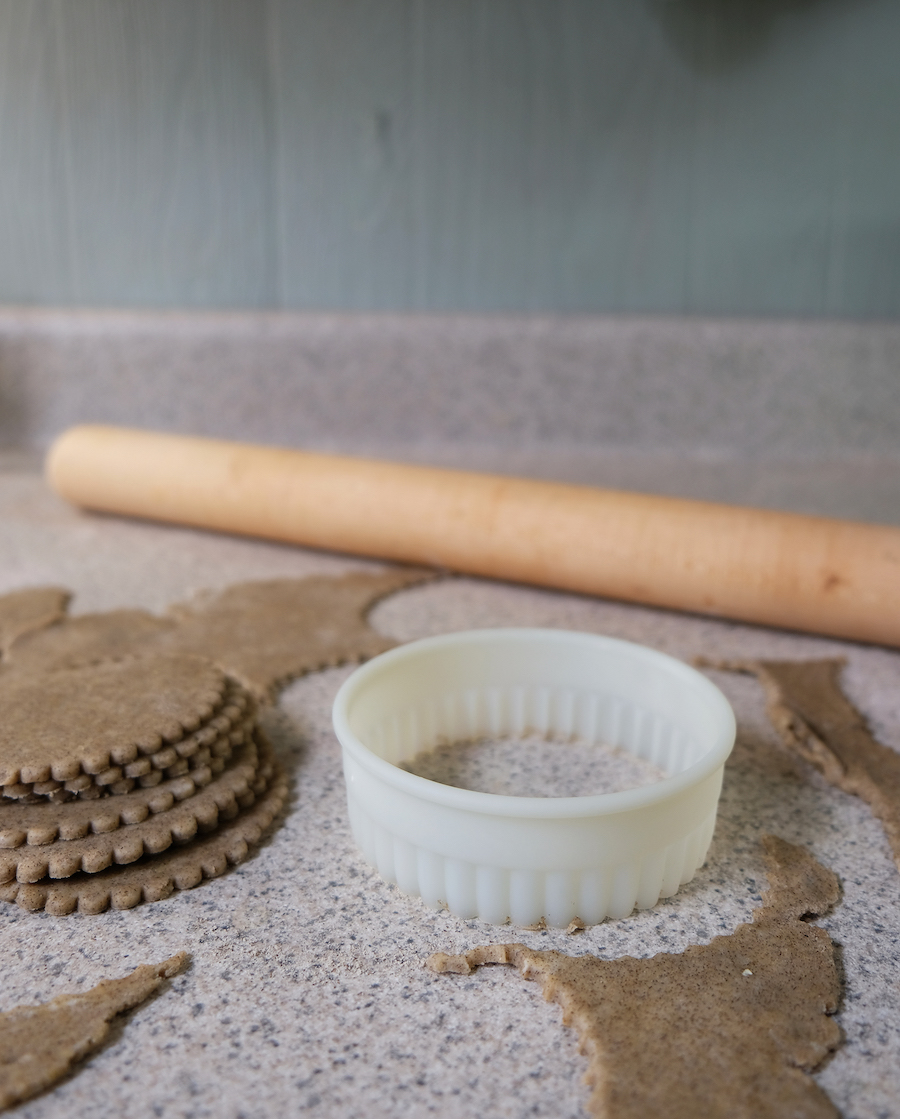 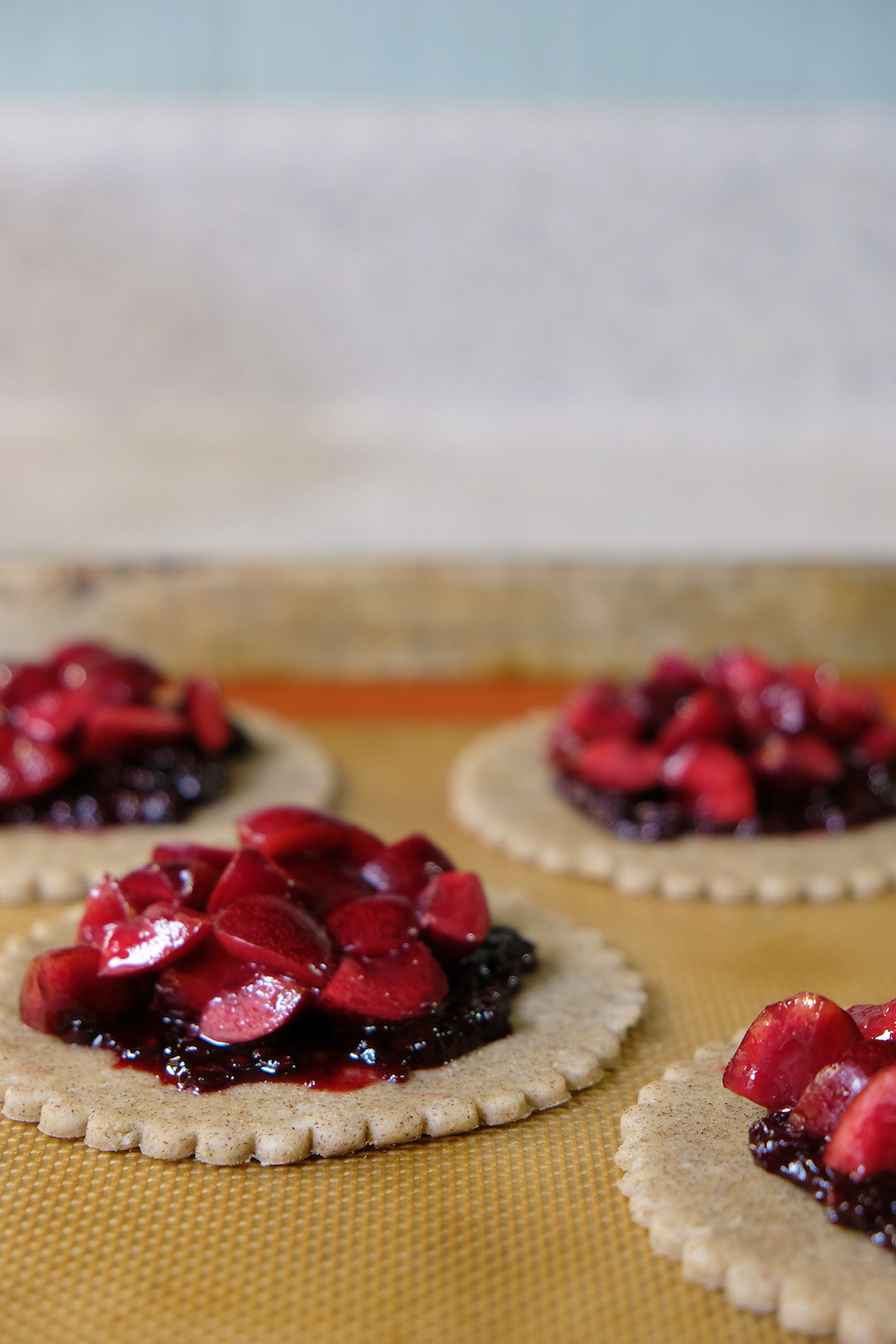 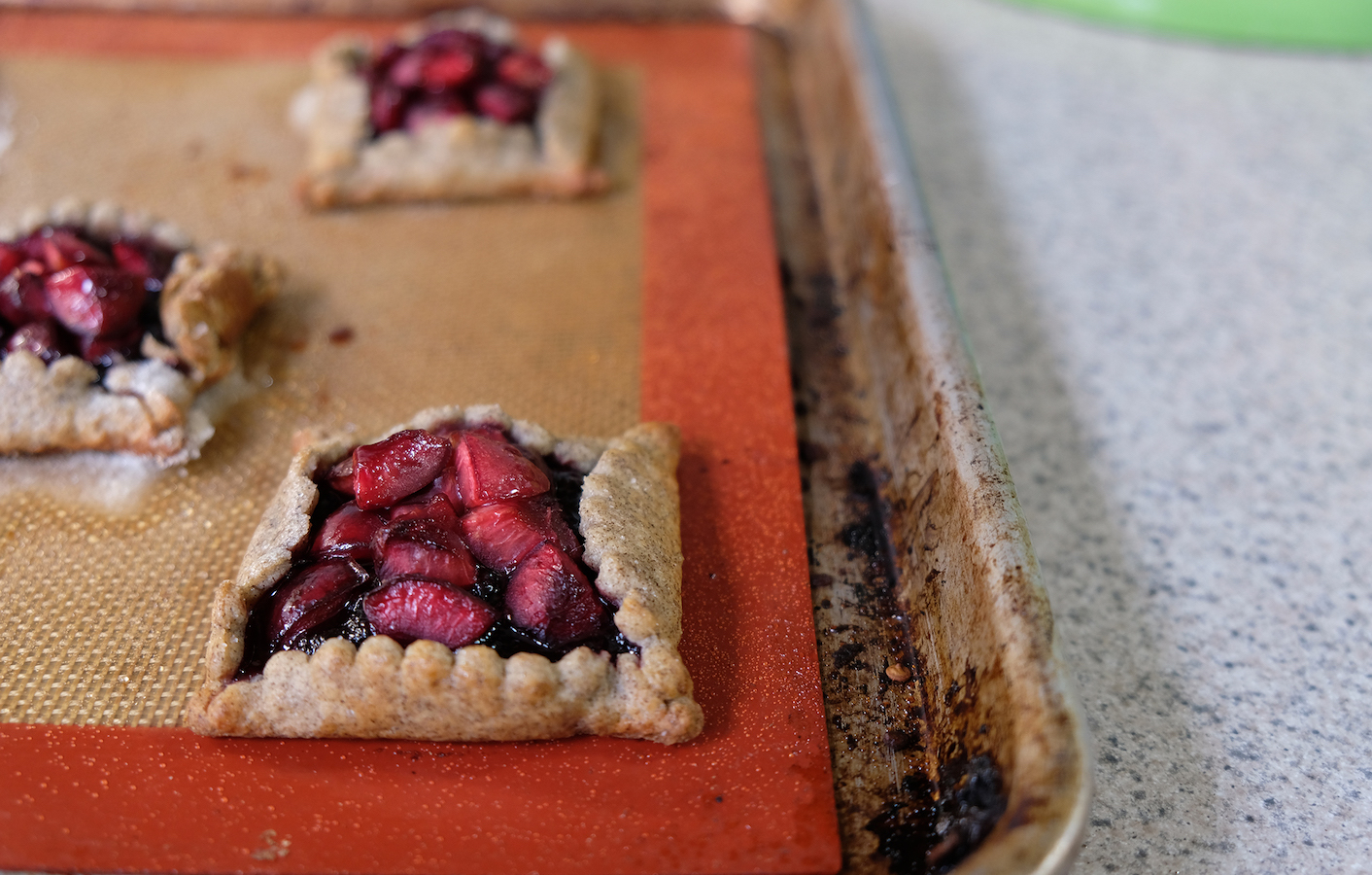 Been making these mini cherry galettes like crazy cuz it’s cherry season and apparently birthday season! Has anyone else had a bajillion birthdays to go to these past several weeks? Maybe it’s just my friend group, but July and August have been BUSAY.

In college, one of my favorite things to do was make cakes for friends’ birthdays. They weren’t the prettiest looking things, but they tasted good and were a fun way to end the night—a little drunk, a little hungry, with a giant cake waiting in the kitchen.

Real Life has taken the place of cake making as of late. Also, I’m much more a pie/tart person, which was also the focus of my class in Paris, so I’ve been working on my skills in that field.

A couple weeks ago for a friend’s birthday, I wanted to take advantage of late summer produce—stone fruits like cherries—and my revamped tart abilities. So I made these mini cherry galettes with buckwheat in the crust. Y’all know I love buckwheat for it’s nuttiness, and since my friend is allergic to nuts, I still managed to pack that flavor in safely.

I love these mini cherry galettes because I can pack them up and take them anywhere. Since making them, I’ve been dropping them off to friends as a surprise treat, mostly so I don’t eat them all myself. If I do eat them, I warm them up and pile them with whipped cream because it is life.

And wanna know how to make the cherries super jammy while baking? Just add a bit of jam! This is my favorite jam brand, but use whatever you like to achieve peak flavor. 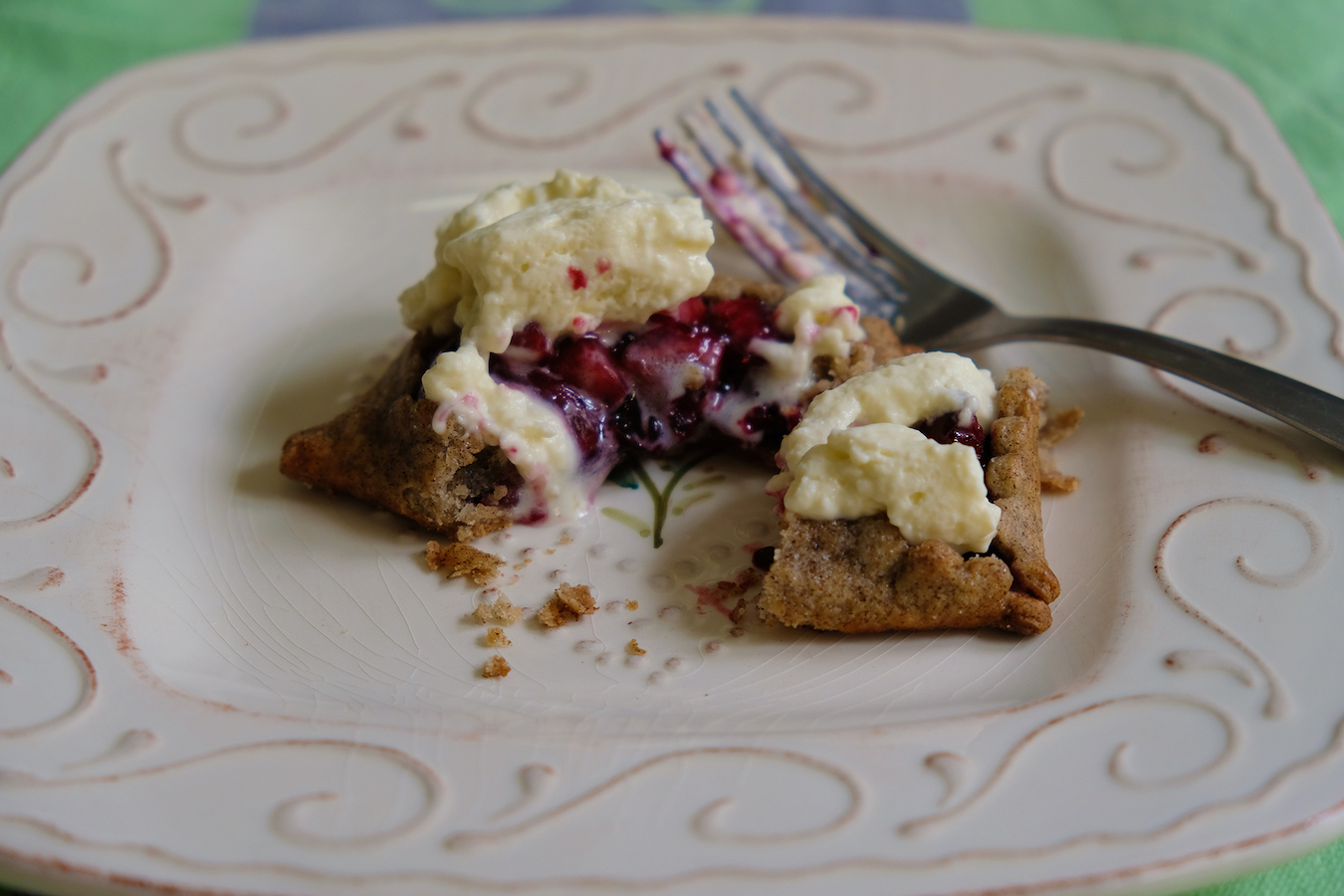 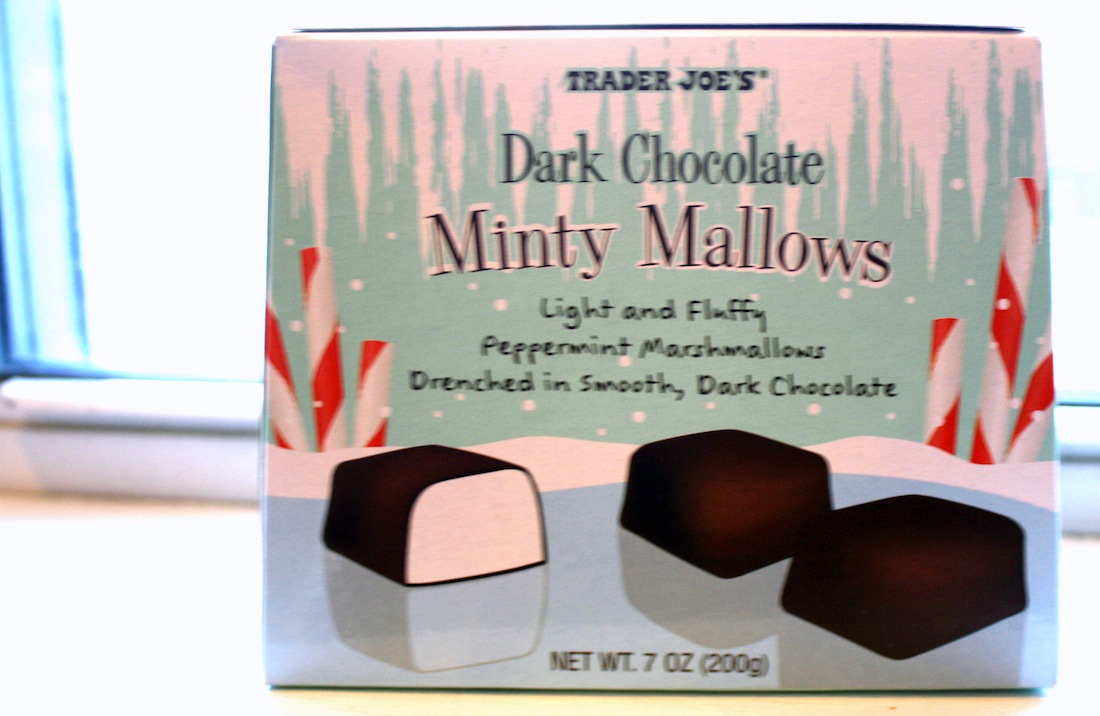 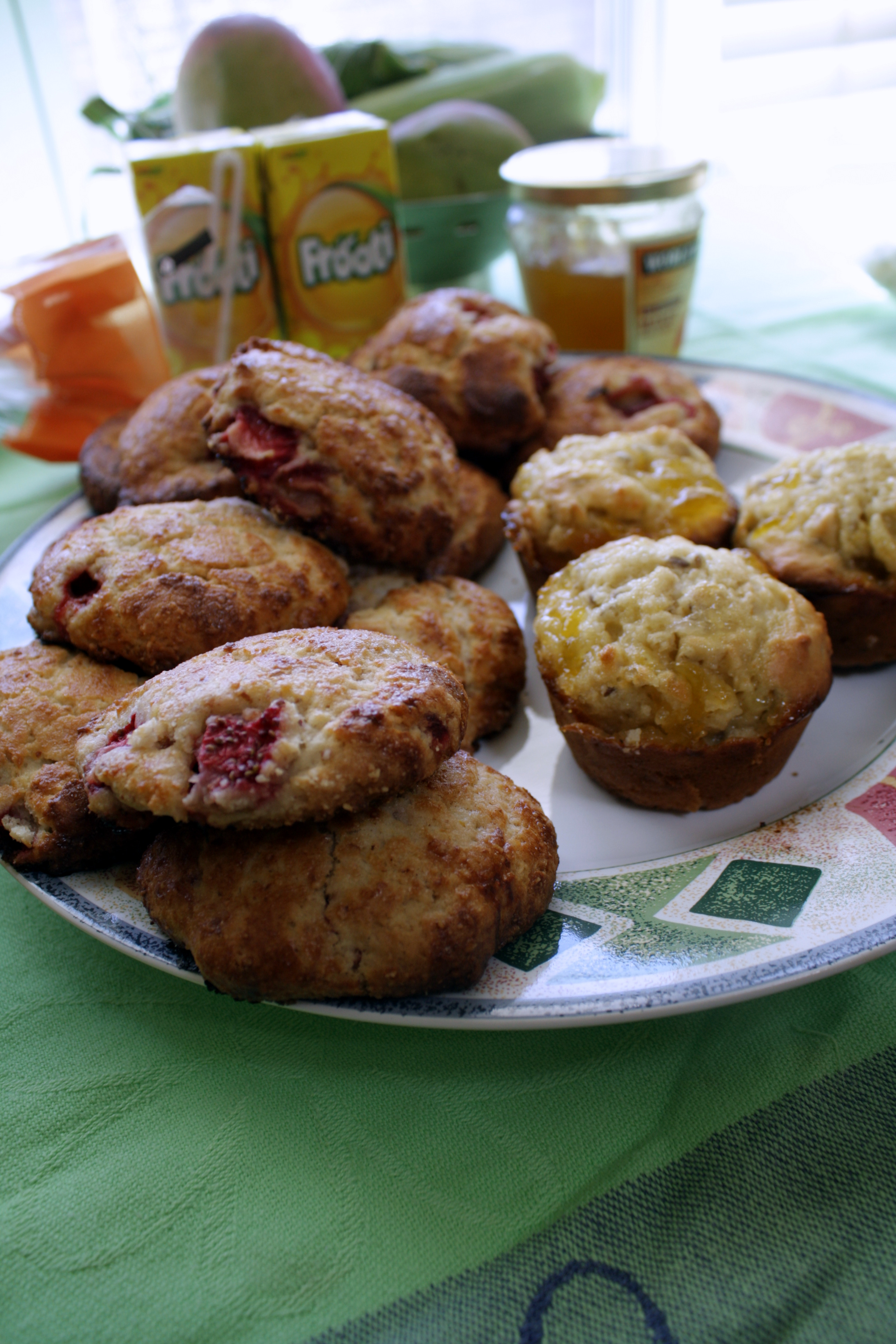 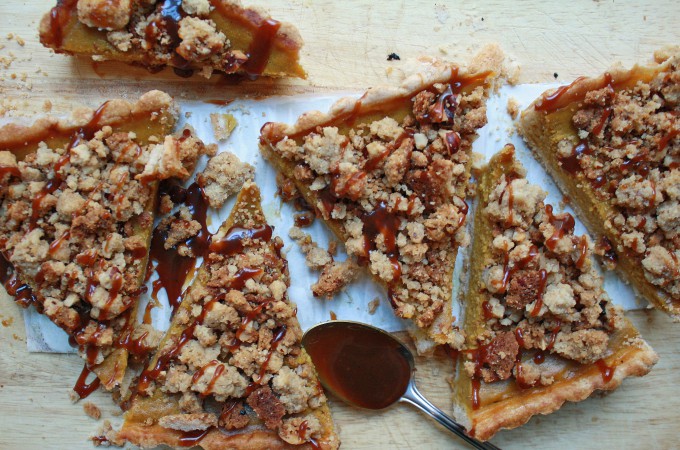