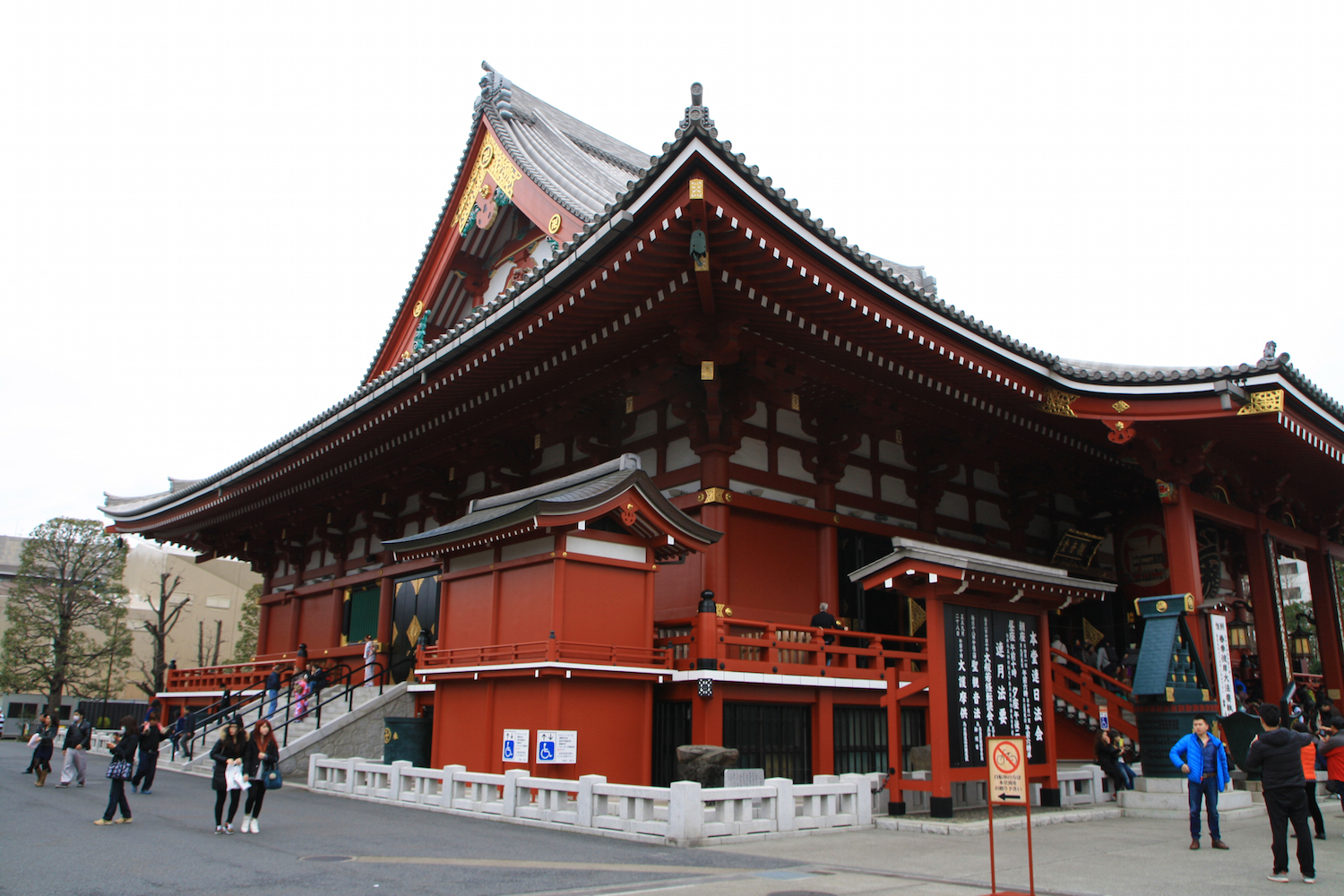 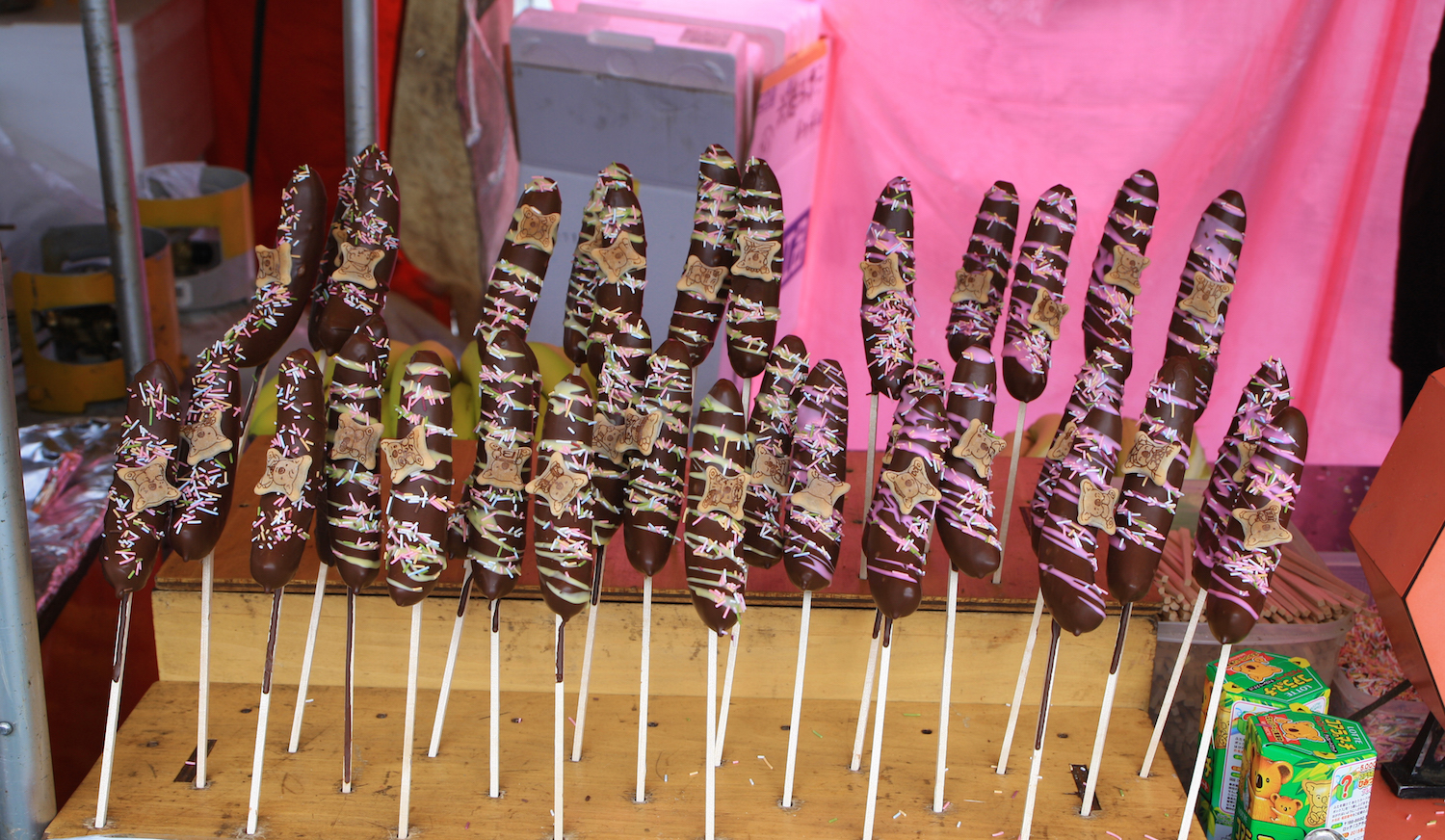 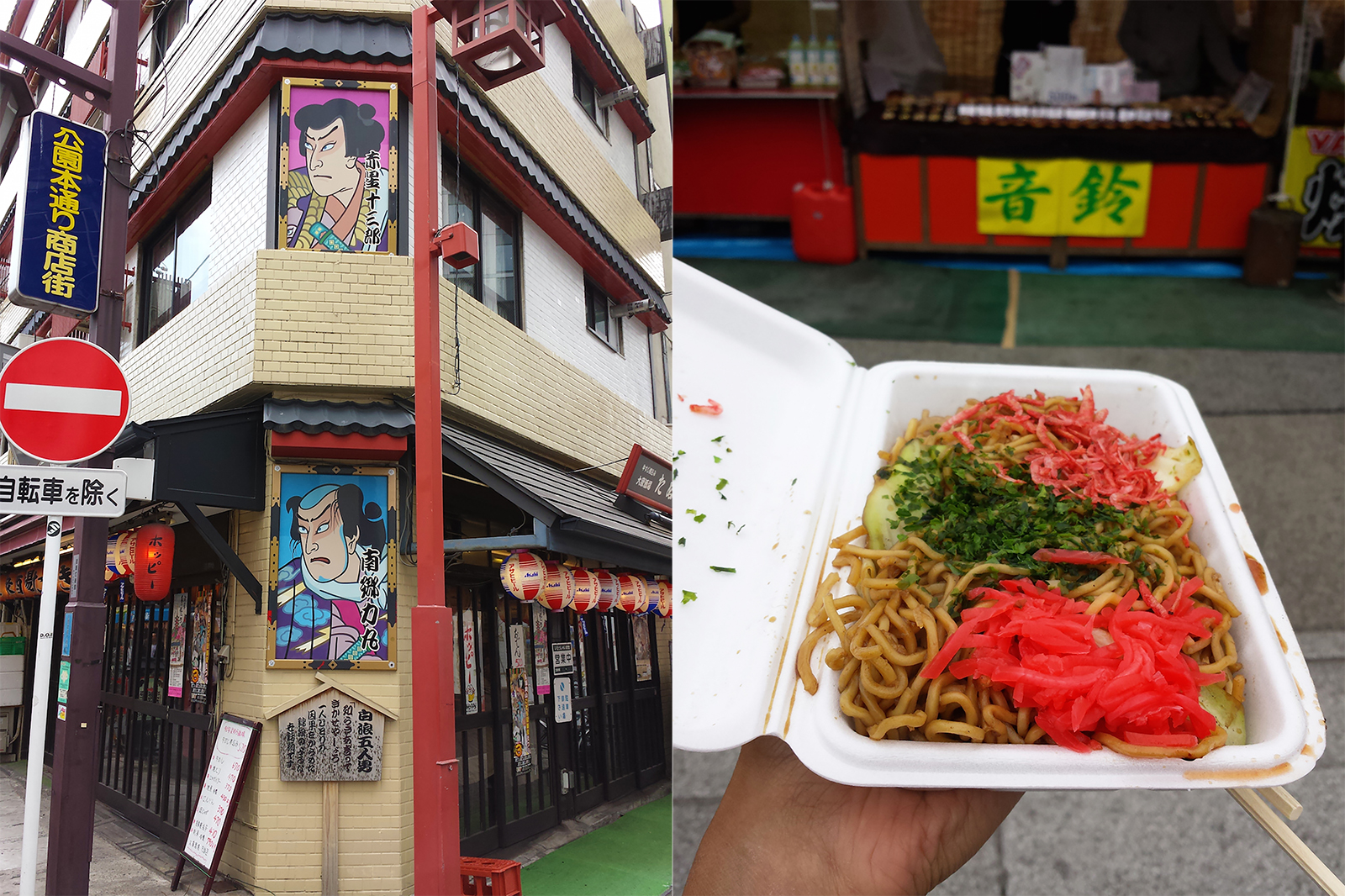 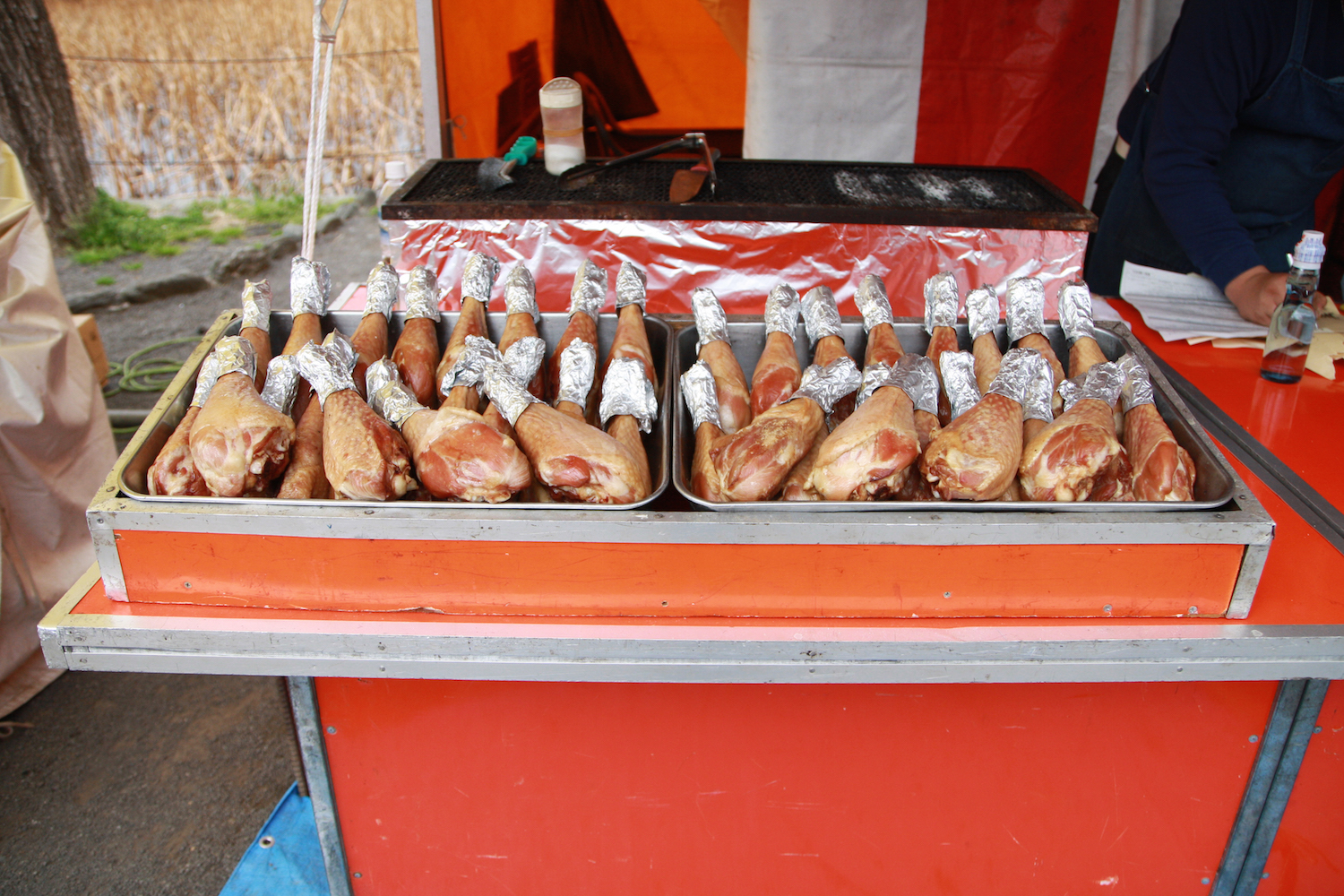 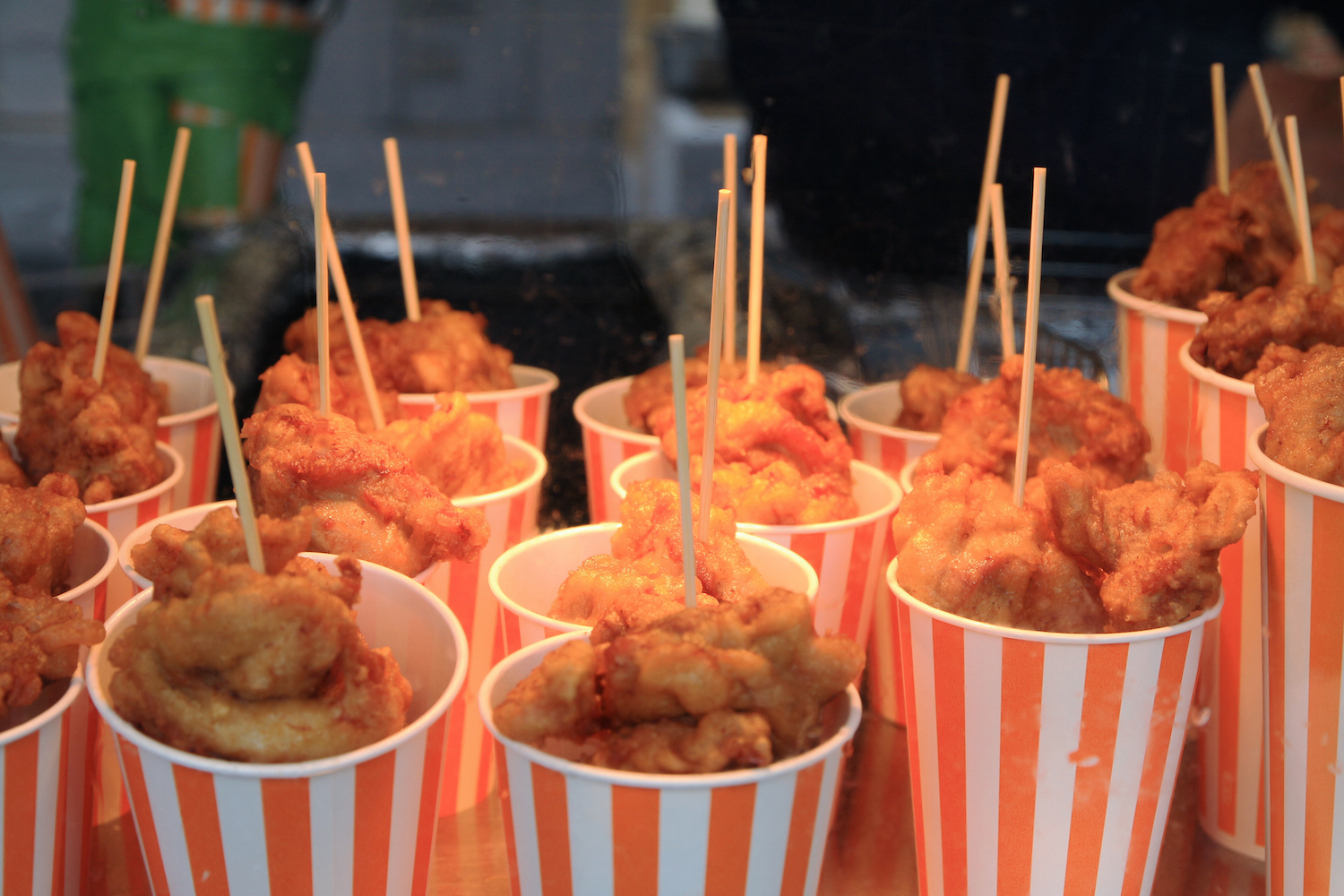 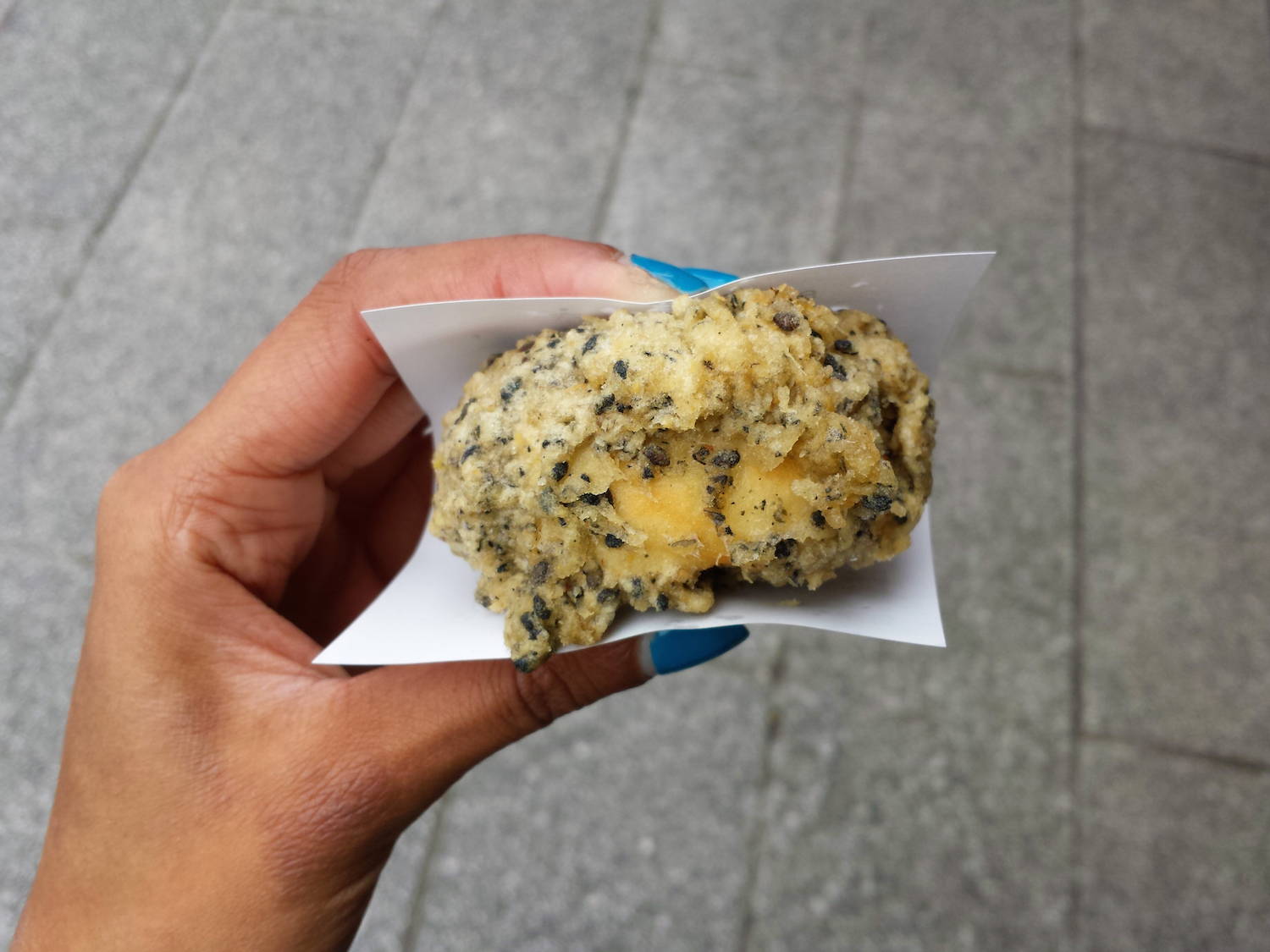 After Zurich, Prague, and an 18-hour layover in Amsterdam (of which I have no photos except a hazardous one of me eating waffles at 3am that will never see the light of day), we arrived in Japan. Until now, my life had been a series of flight check-ins, time zones, languages, cuisines, and pub crawls, and it wasn’t about to slow down.

Tokyo is New York hustle meets SF hipster. The city stretches seemingly forever, and with 38 million residents, I’m not surprised. 8.5 days suddenly felt like not nearly enough time to explore a single city, let alone the country, but we did the best we could. The fantastic public transportation system coupled with extreme hospitality of locals makes the city that much more accessible; one night, a bartender completely left his bar unattended and walked us through two alleys to drop of us off at the ramen spot we were searching for.

Unless you are eating at Michelin-starred restaurants or the Tsukiji Fish Market (more on that later), there are no specific restaurants in particular to eat at. I spent the first three days surviving off of street food – and we all know food of the street is the best food there is (much like people of the street, such as yours truly). The best stalls were usually around major temples and landmarks for an on-the-go meal. Some must-haves were: 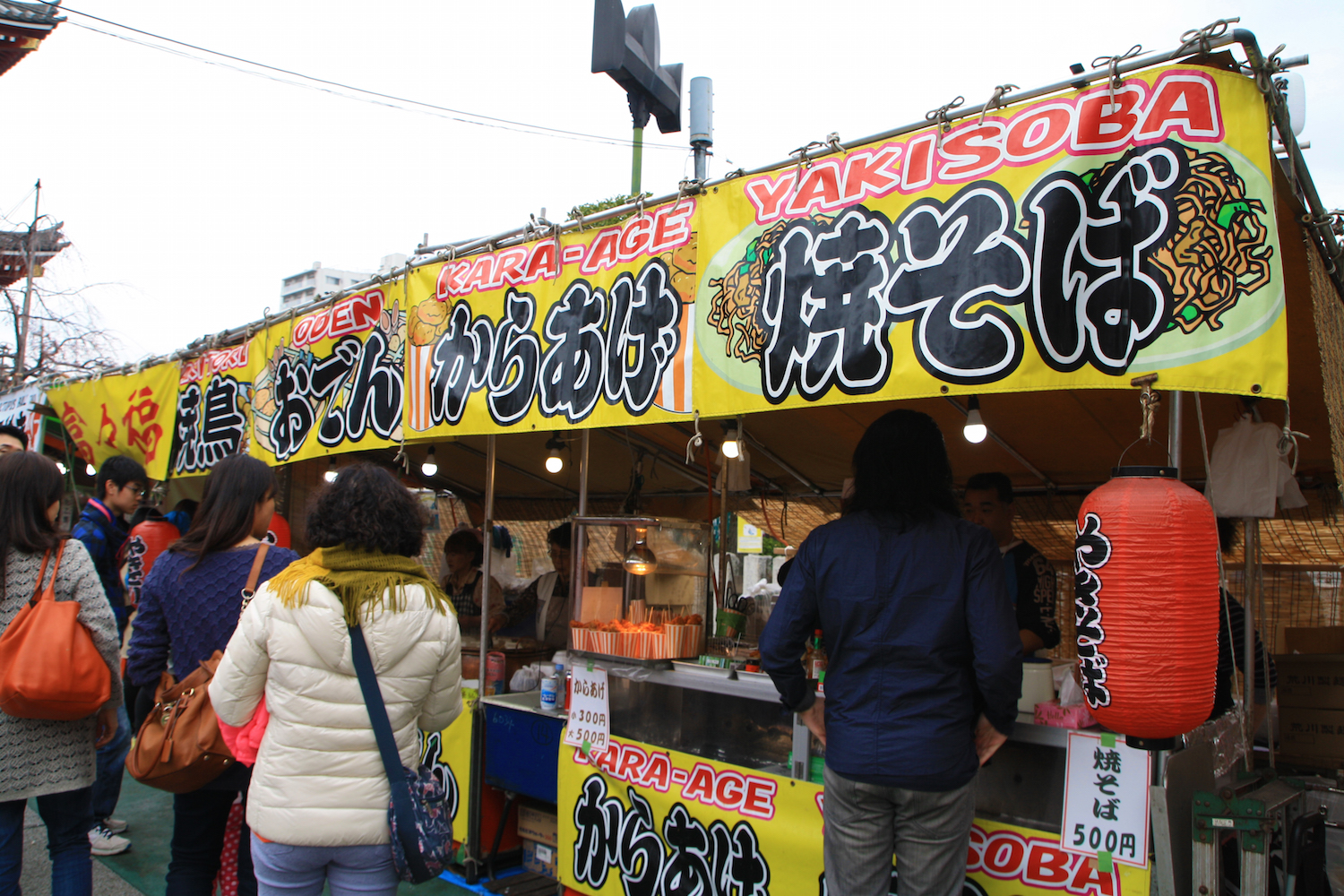 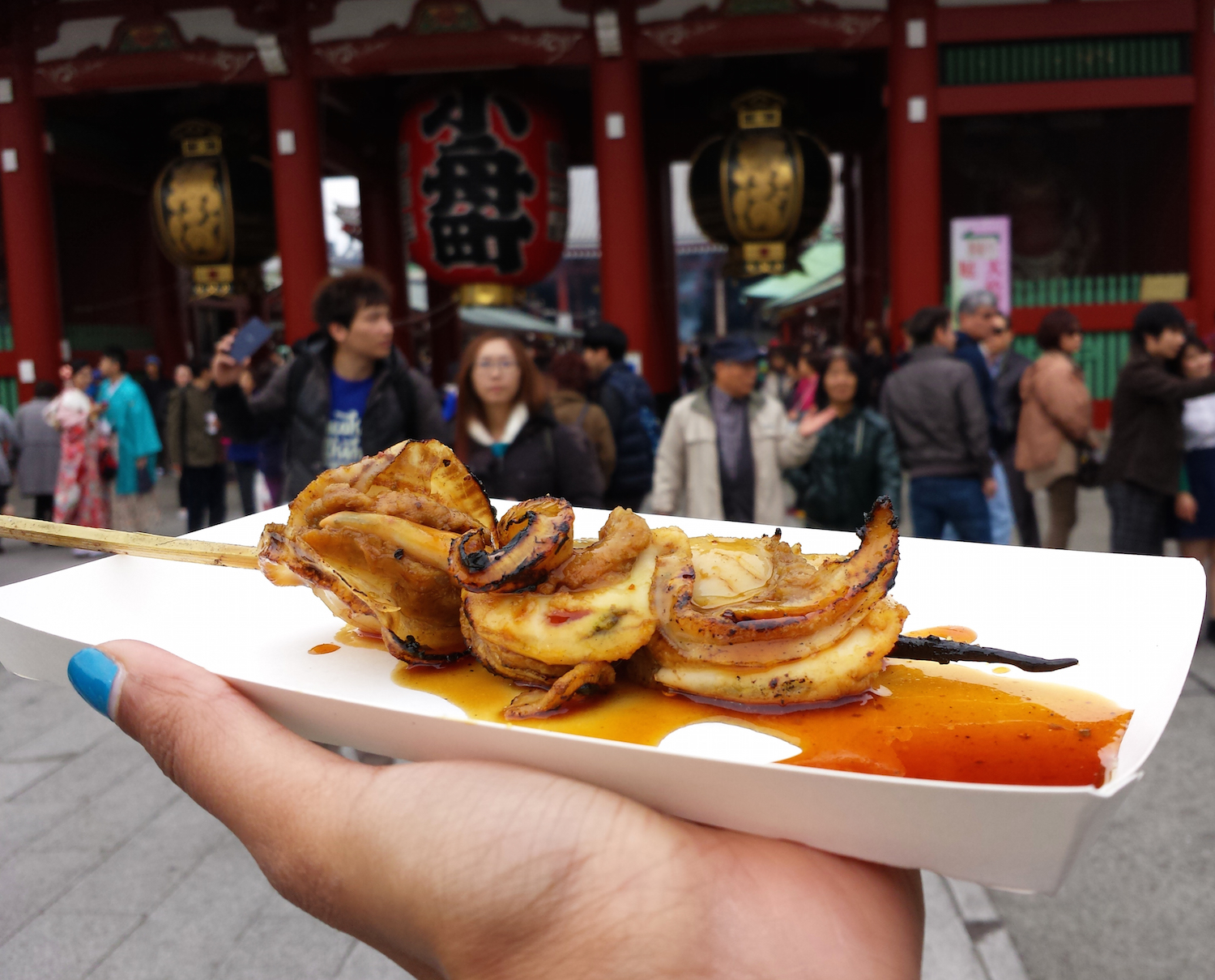 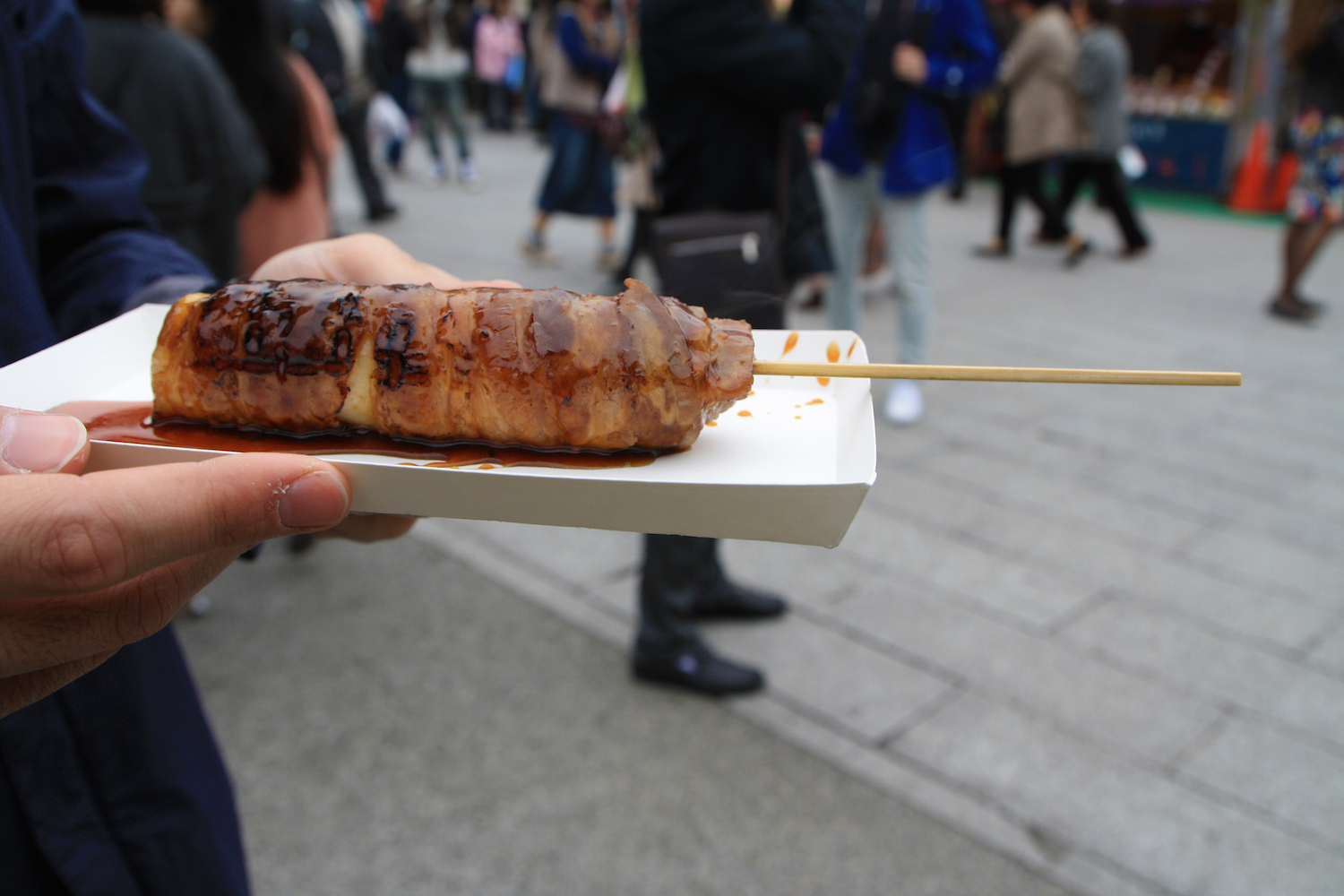 When getting yakitori off the street, you select your meat from an array and the vendor grills it fresh, dunking it in teriyaki sauce before handing it to you. You can get pretty much anything, but the scallop yakitori was my favorite – light and satisfying when eaten with the heavier sauce. 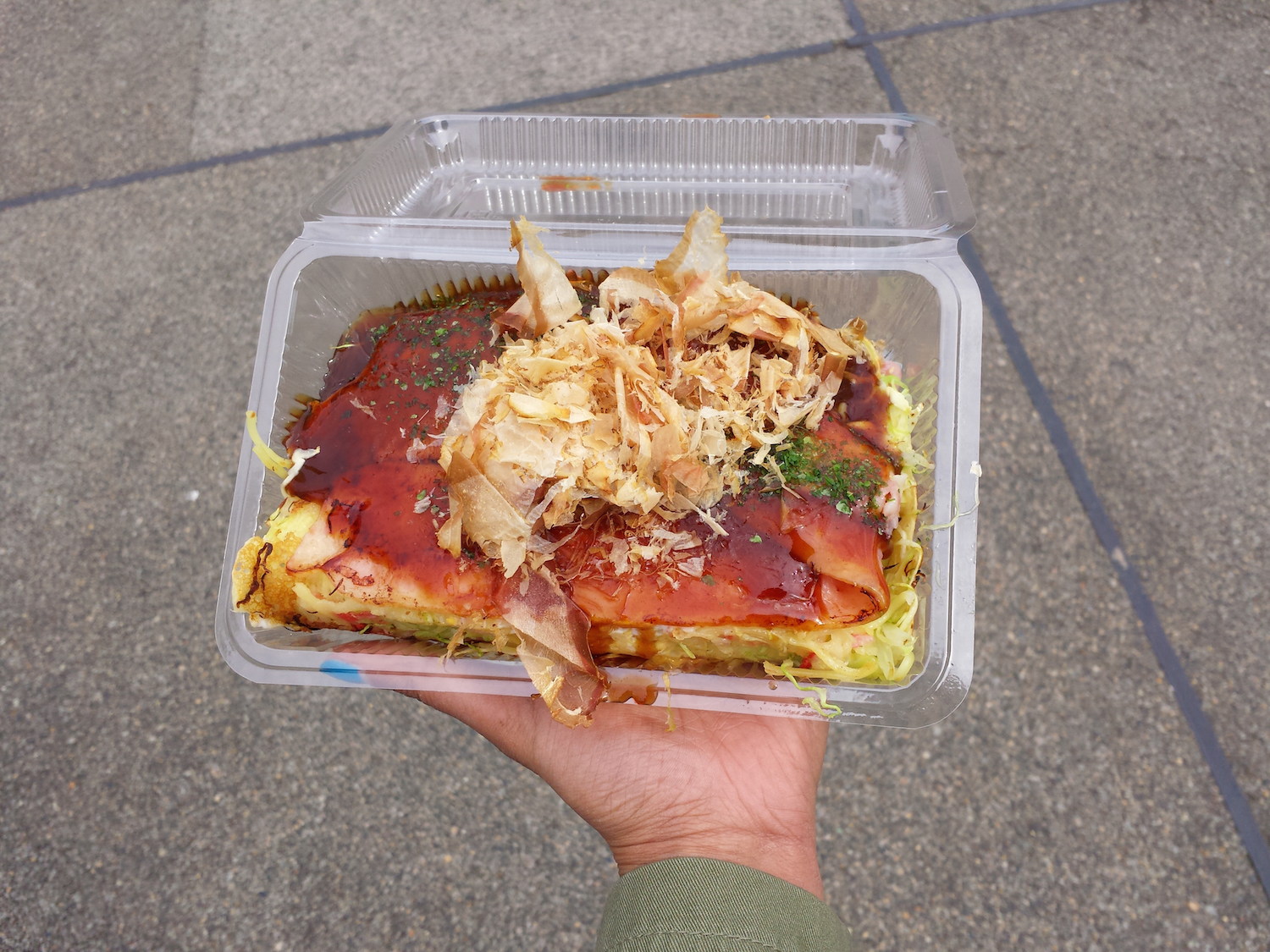 A Japanese savory pancake, this dish is only really seen at street food stalls, where the vendor will pour the batter onto a griddle and finish it with a cracked egg, mayonnaise, bacon, and teriyaki sauce. It turned out to be the best hangover cure, and at $4, a steal.

My favorite thing about traveling is trying regional flavors of ice cream. It is so interesting to see how countries differ in their sweet palates, and ice cream happens to be a great medium to transfer flavors that make up a local cuisine. Nearly everyday, I hunted down an ice cream stall – you can find them by the giant plastic cone statue in front – and got either sakura (cherry blossom), soy bean flour, or matcha. And don’t even think about getting ice cream in a cup because it doesn’t exist.

When eating street food, some tips to remember:

Part 2 will cover noodles and sushi! 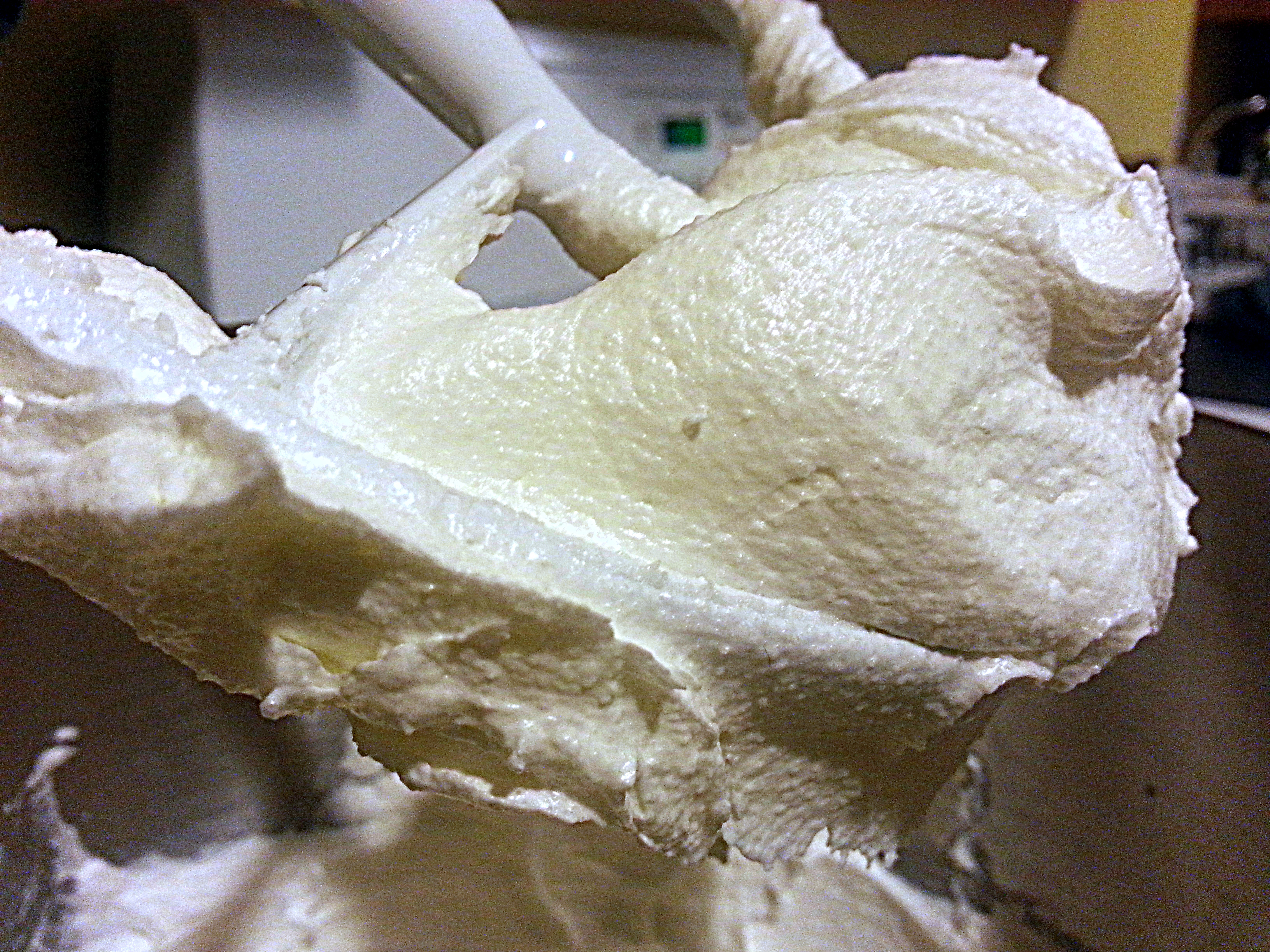 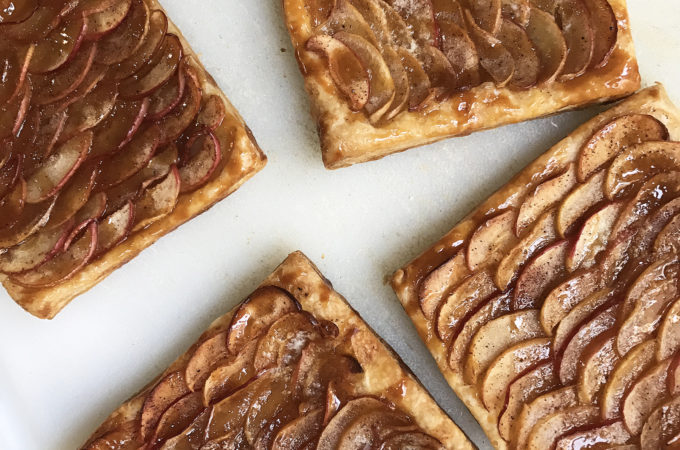