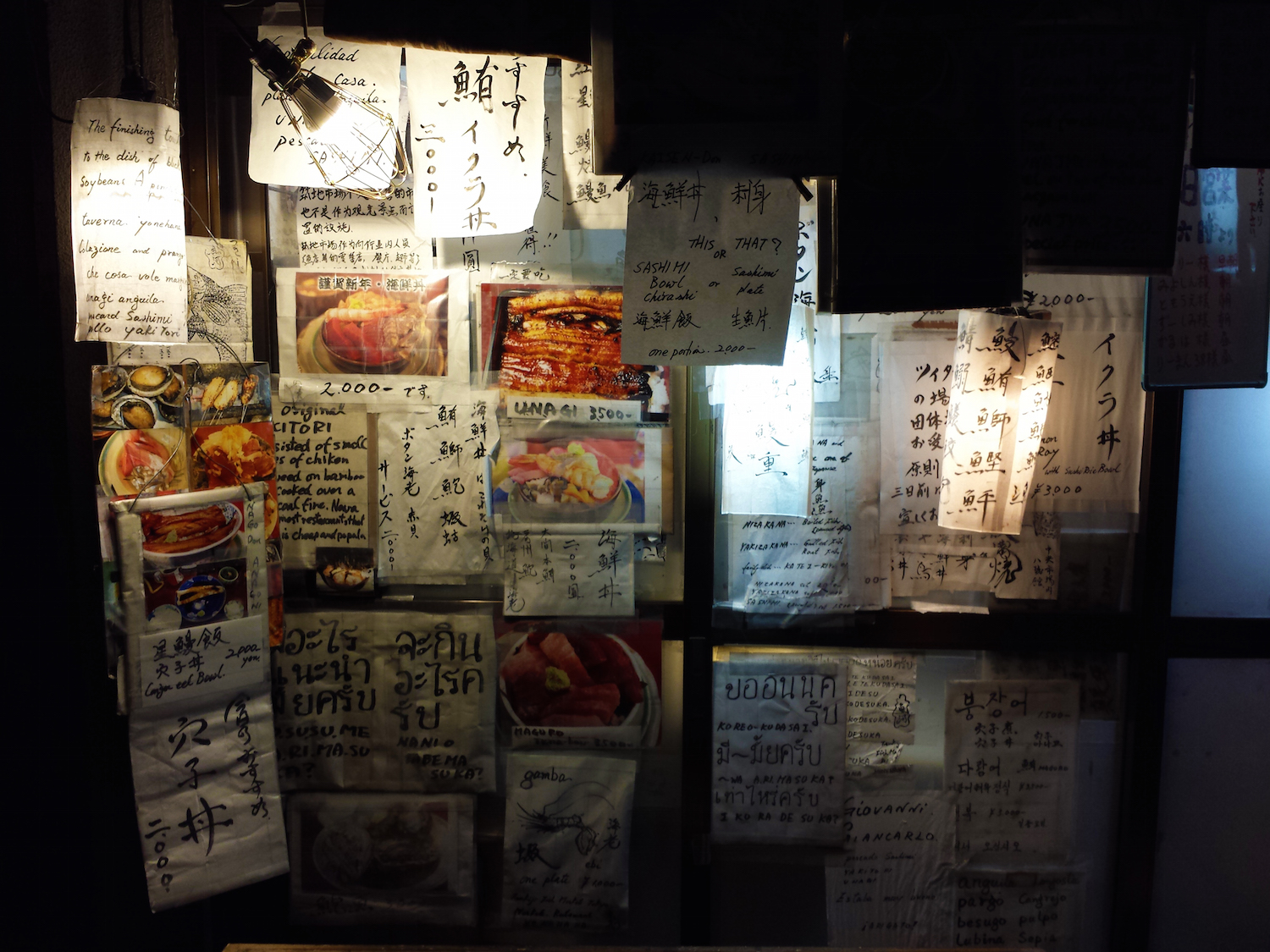 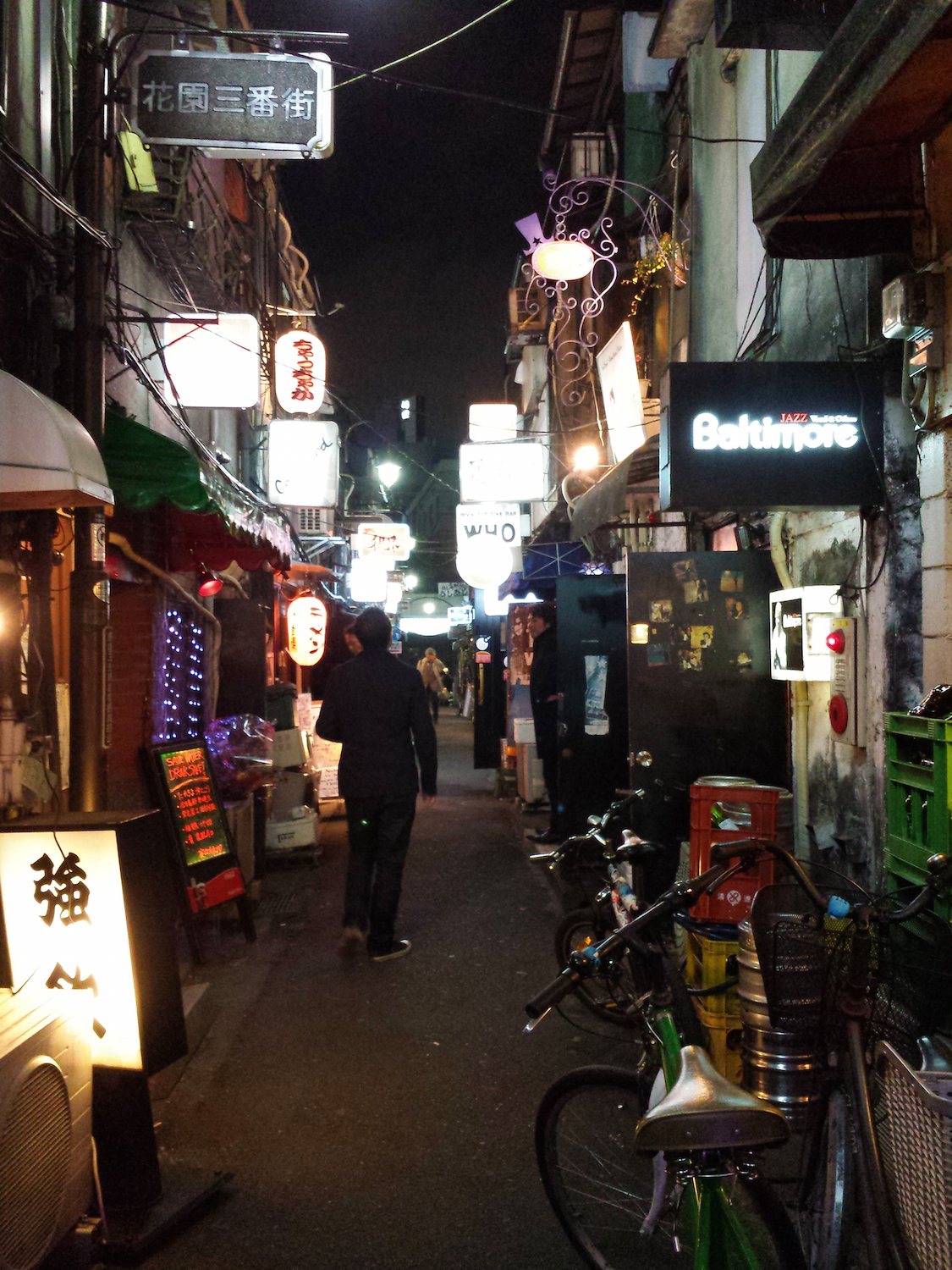 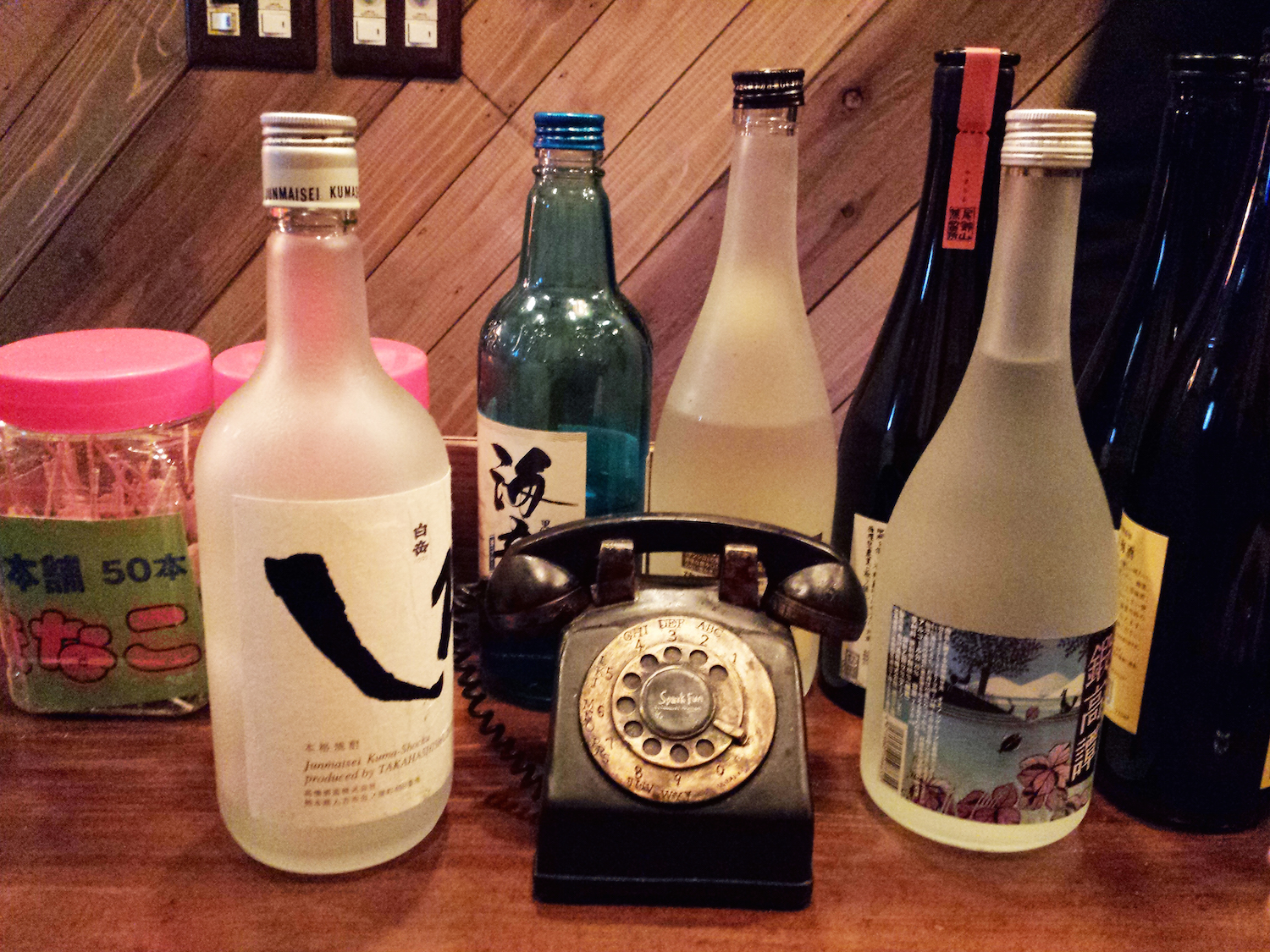 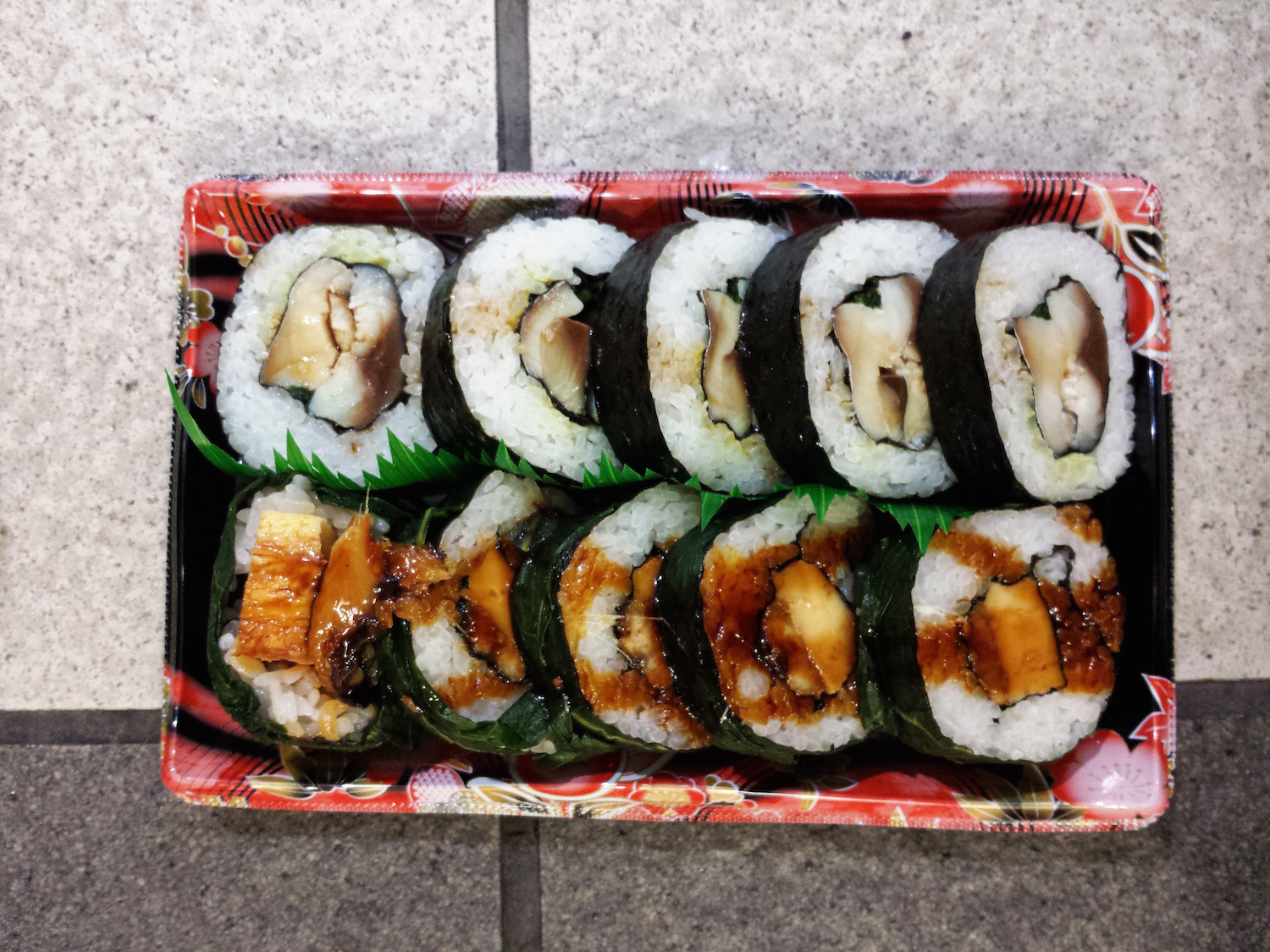 I grew up in a predominantly Chinese and Japanese neighborhood, and so all throughout high school, I survived off of taro boba and ramen. Now, ramen is an extremely trendy entrée that even spawned its own festival last year in Japantown, but to me, it has always evoked a sense of nostalgia of my friends and I hopping on the bus to go downtown and slurp noodles while complaining about Statistics homework.

So while Japanese street food is fantastic, my real pilgrimage was to find the best ramen place in Tokyo and then top it off with the best sushi I could find. Within a week, I found both: 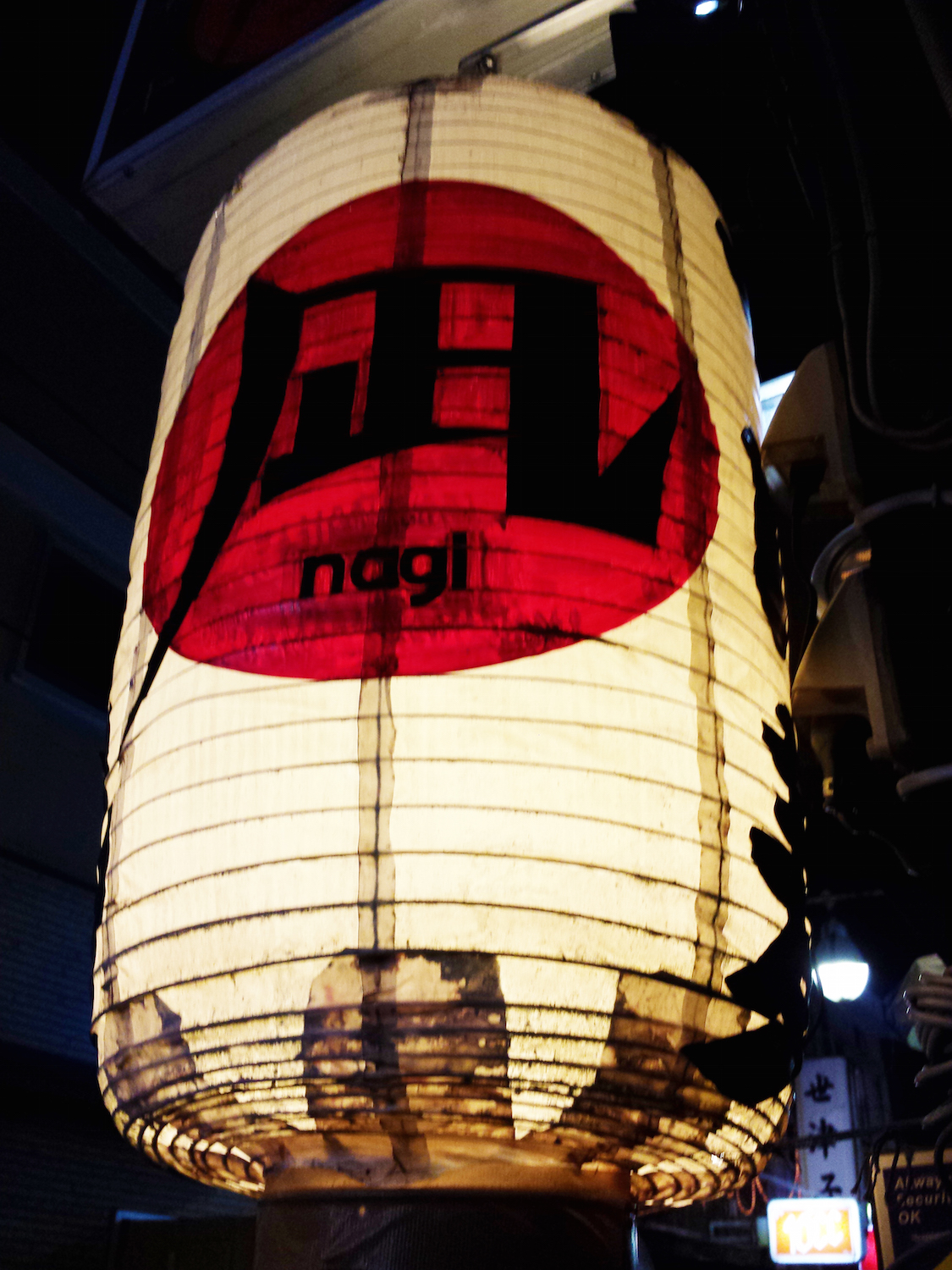 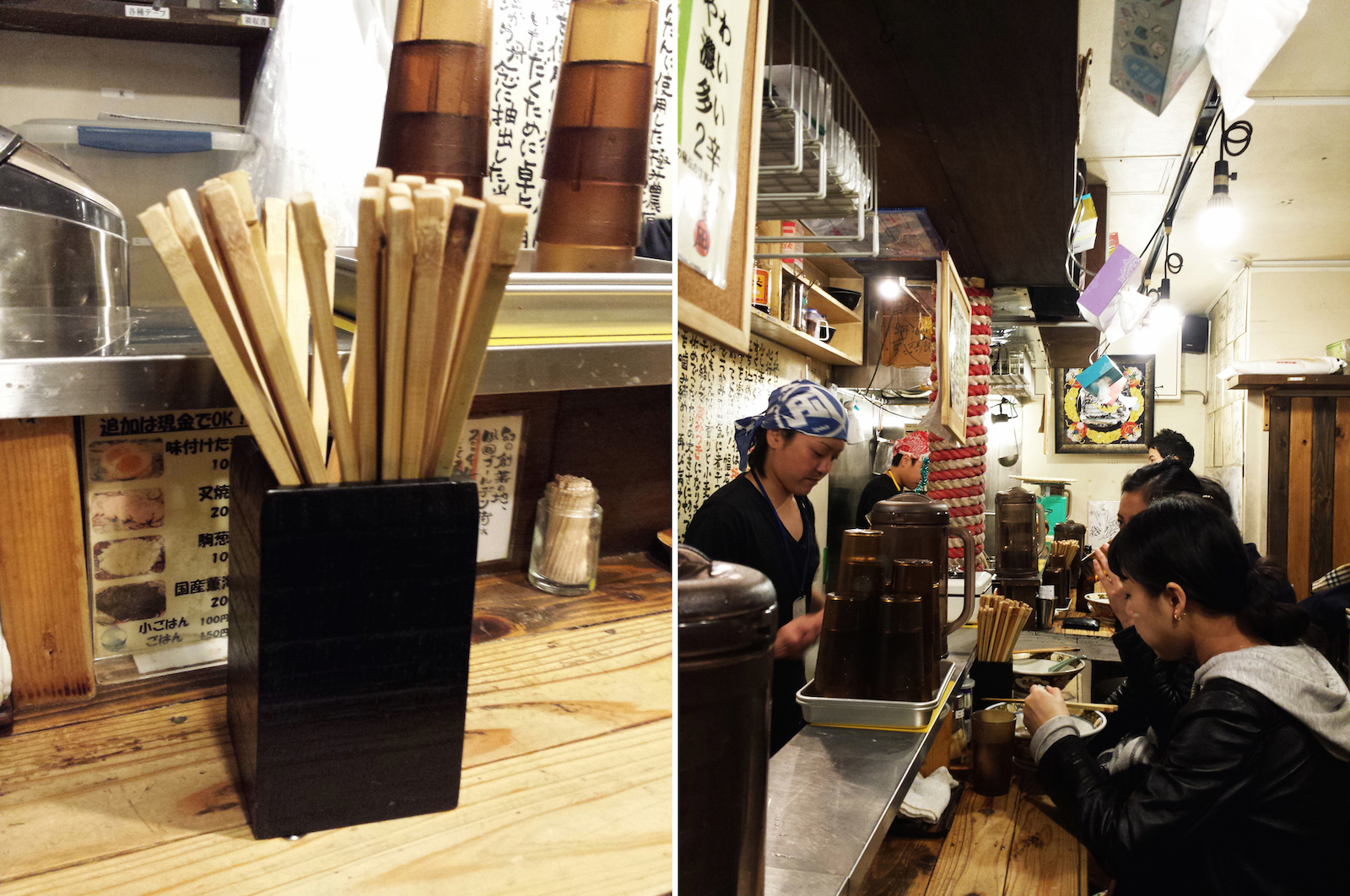 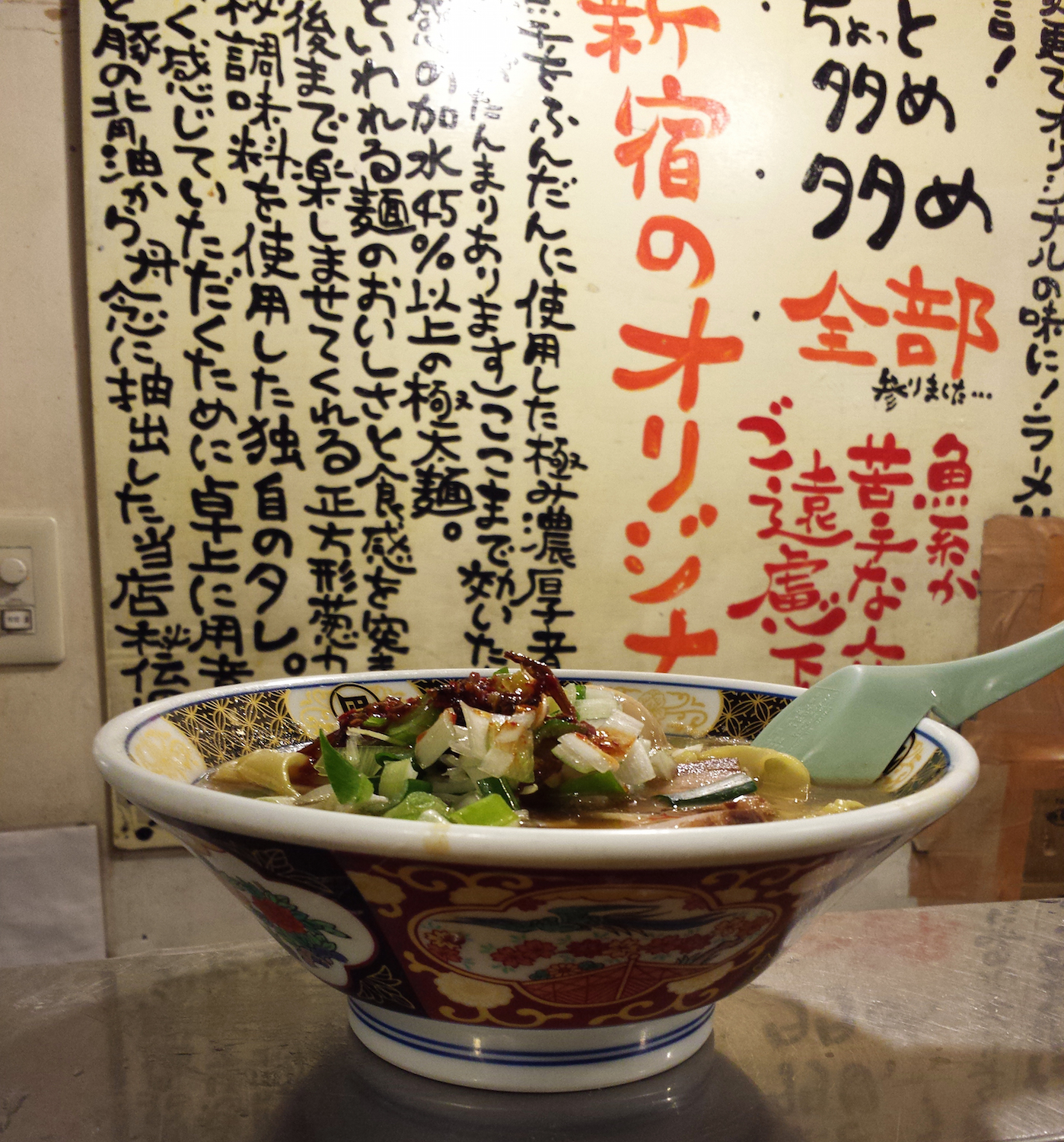 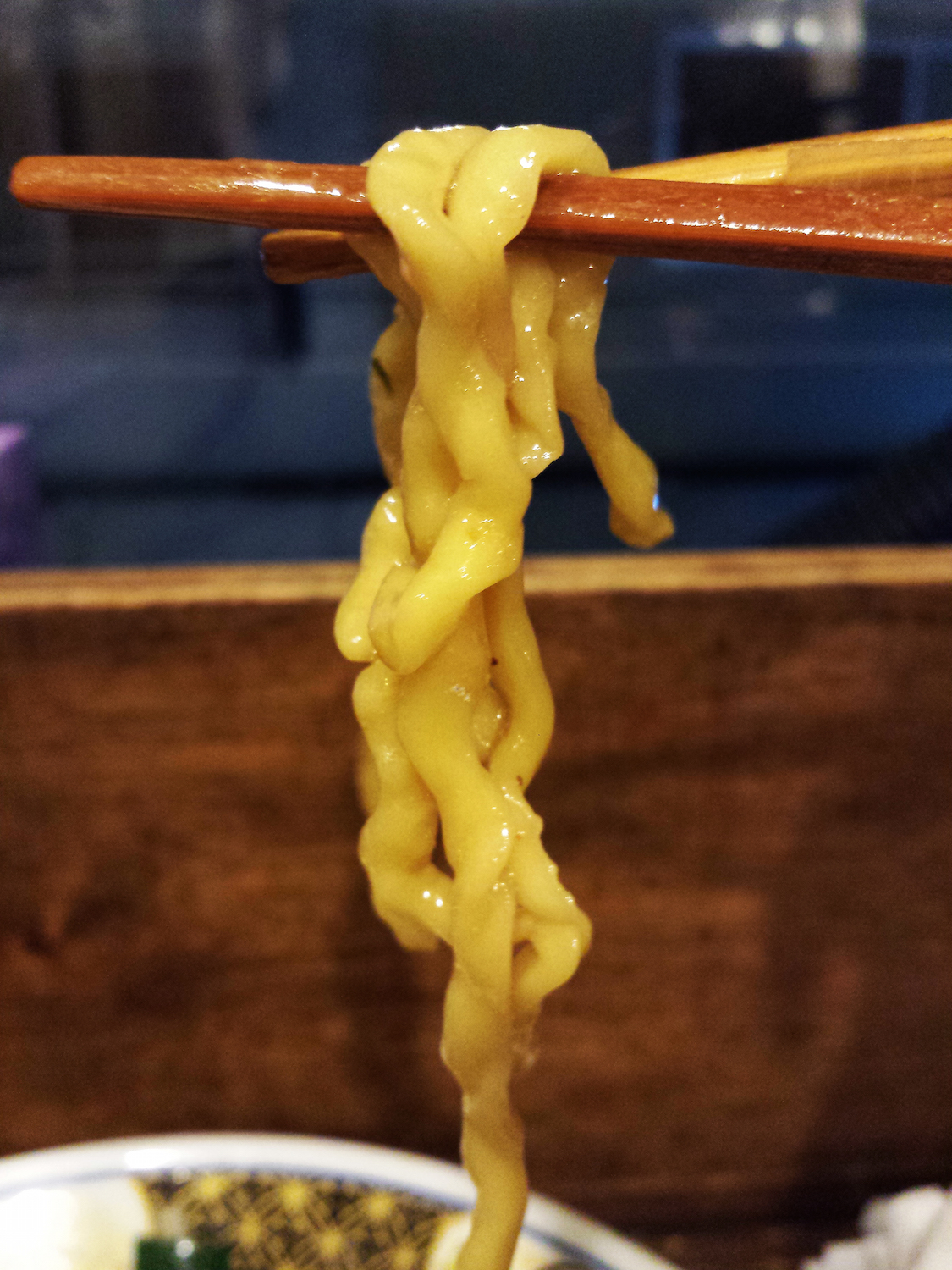 Located in Golden Gai, a district in Shinjuku consisting of former brothels converted into bars and restaurant, Nagi is a tiny spot up a narrow flight of stairs. It barely seats 10 people, and with lines snaking around the neighborhood alleys, we were prepared to wait, as even the locals in line told us this was the best ramen in Japan. We weren’t disappointed – the noodles were fresh and chewy, with an imperfect shape that signals that they were hand-pulled. They knew their worth, and the waitstaff and cook (who actually is Chinese) work 24 hours a day to serve ramen efficiently while tending to your needs. Nagi was so good we chose to make this our last dinner in Japan, where we could do nothing else except sit in a slurping silence contemplating how life in the real world could ever be the same. 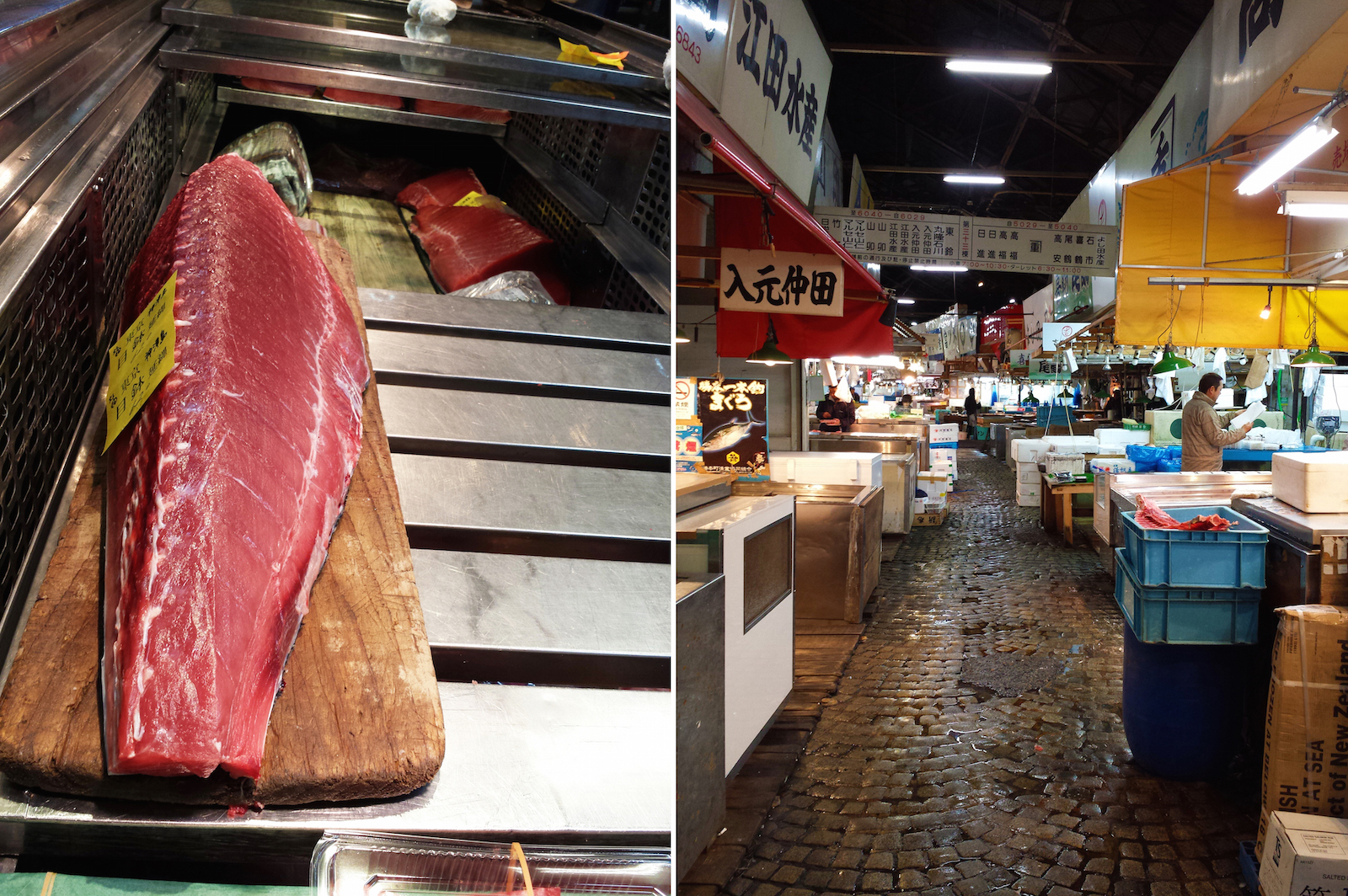 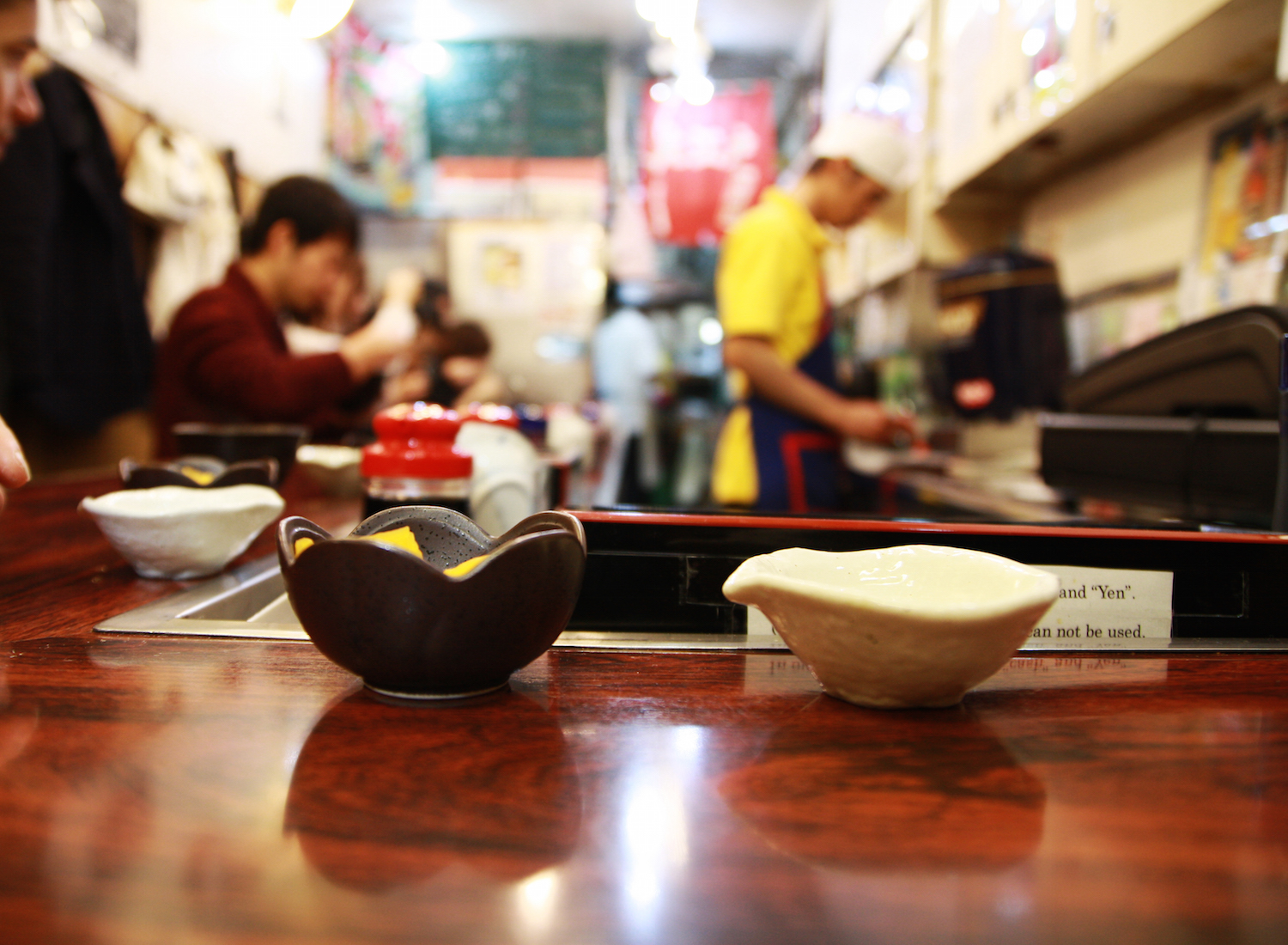 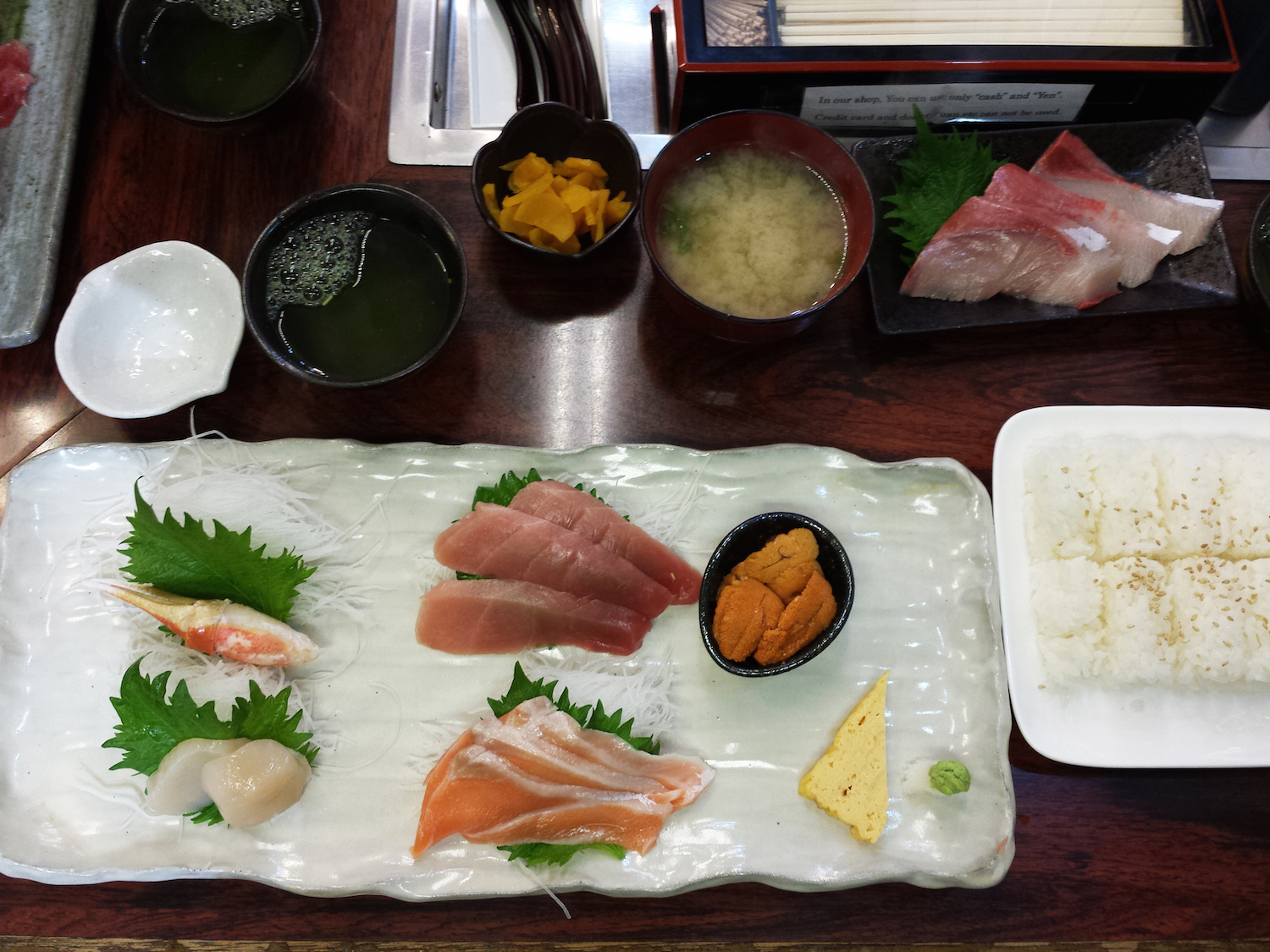 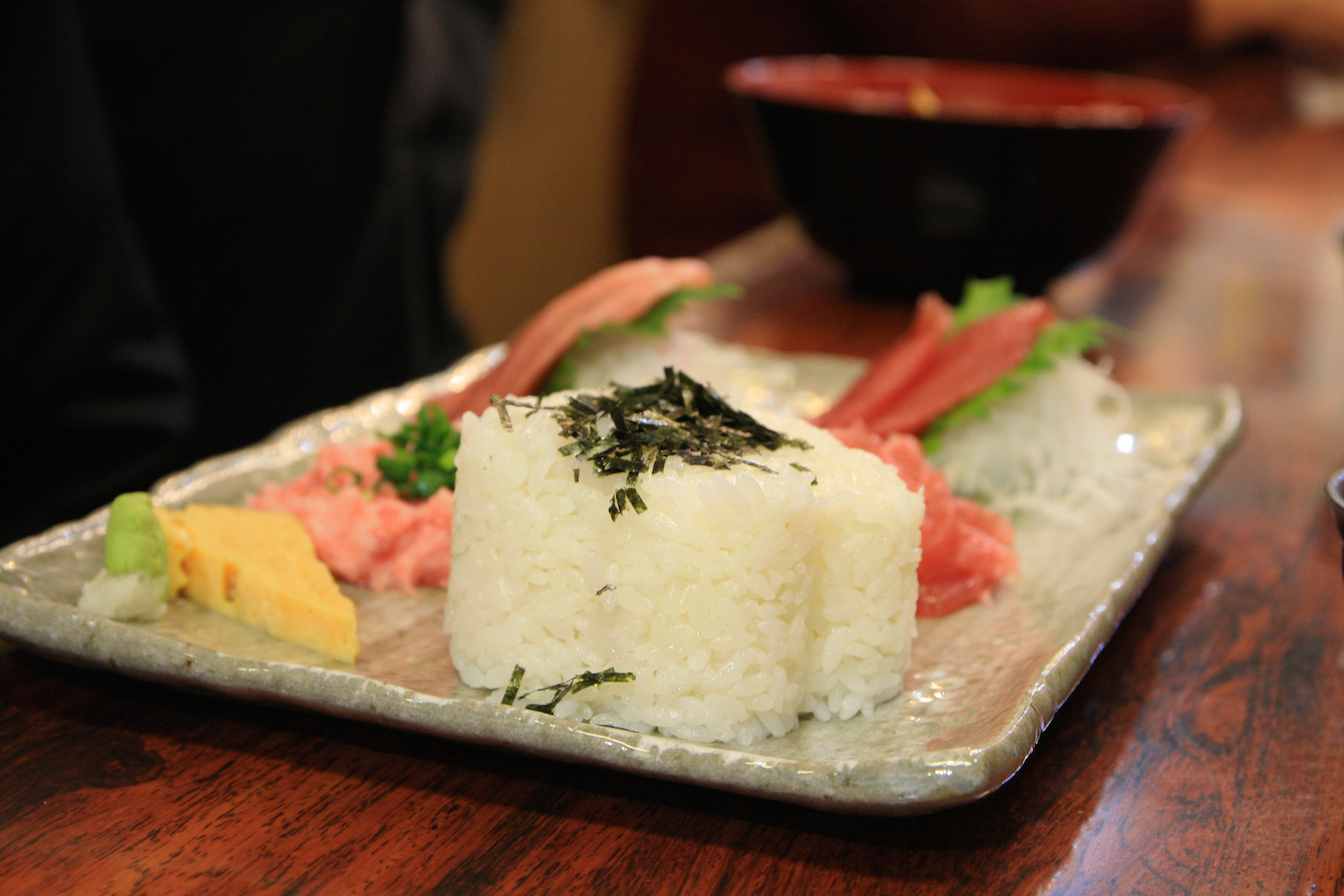 No matter how short your stay is in Tokyo, this is a must-do. As the world’s largest fish market, it is constantly in motion, so you have to arrive no later than 3:30am to be able to get a full tour and witness the fishmongers in action. Then at 5am, we sat down for sushi (pretty normal, right?) and proceeded to have the best fish we had ever eaten. Tuna, yellowtail, crab, scallops, salmon, and the most buttery uni caught just that morning blew my mind. Immediately, I forgot what time it was and instead ate everything in sight, finishing just in time to watch the sunrise and head home for a large nap. 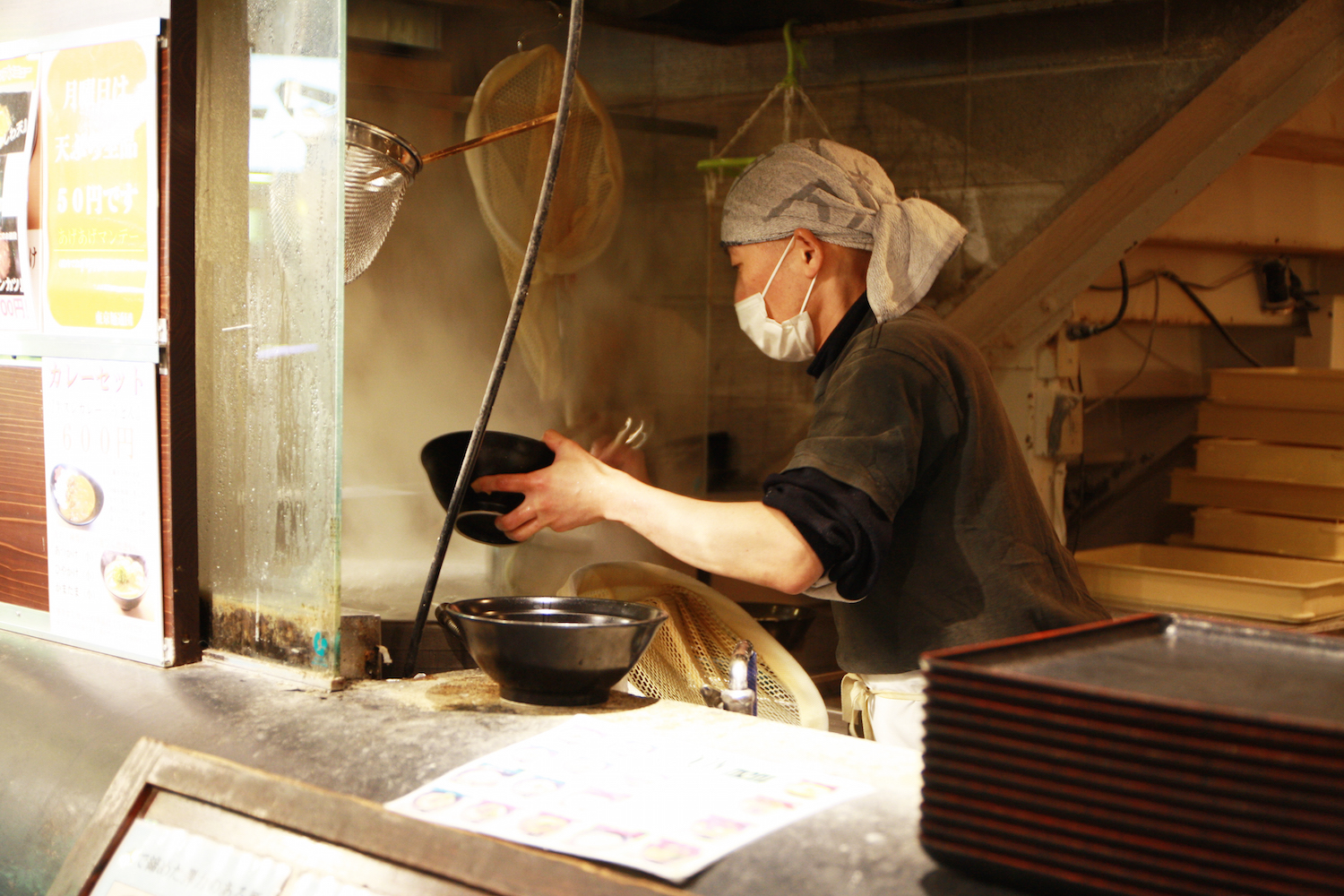 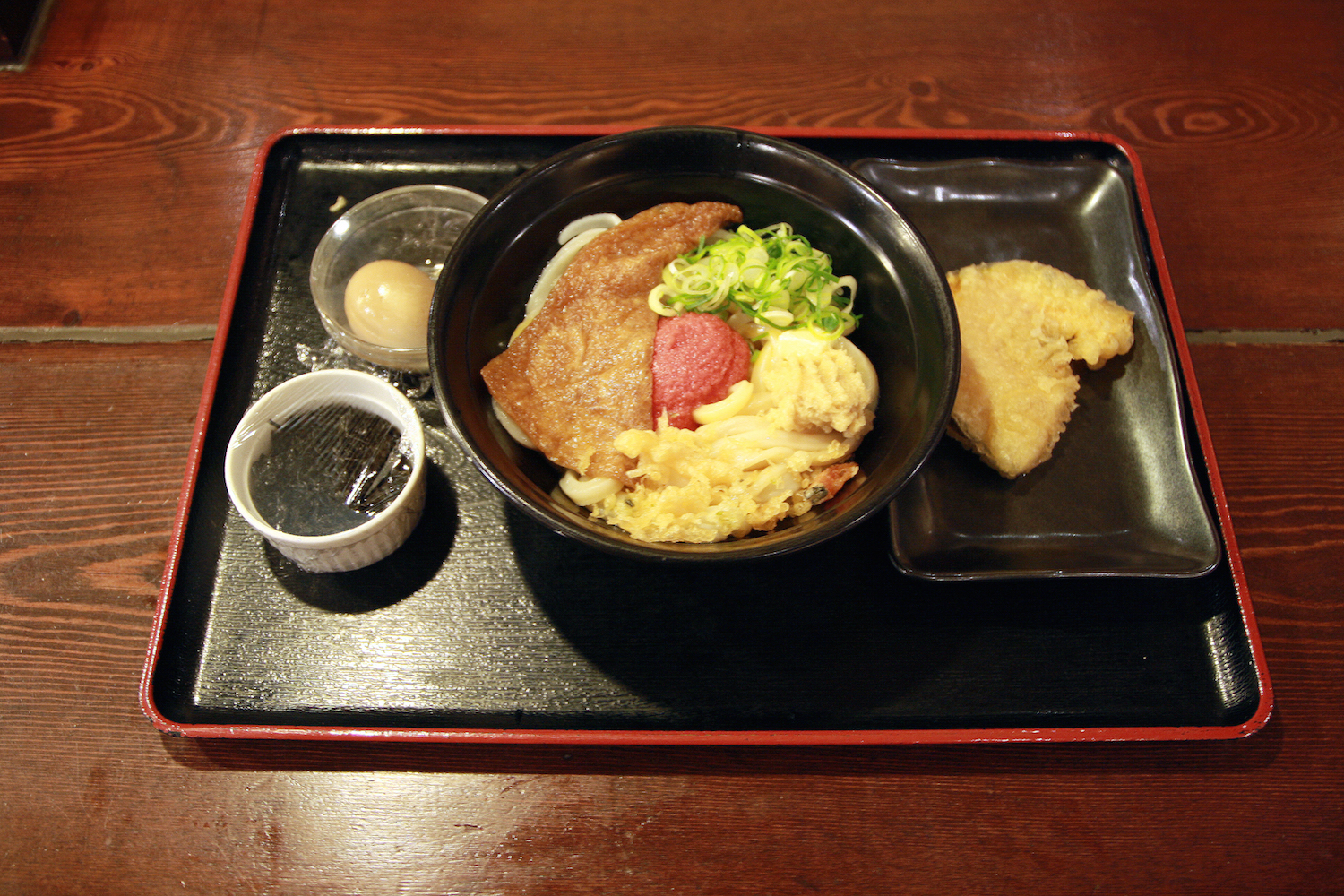 While ramen is my first love, udon is close second, with its fat noodles creating a different texture that comes with or without broth. As it is, noodles in Japan are more than just dish but rather an experience, where I could watch cooks pull noodles by hand and scoop them into piping hot bowls. Eating noodles is also about being loud – how else will the cook know that you like them? – and a casual meal quickly became a slurping contest. I loved this udon place because you could top the noodles with an array of fresh vegetables and tempura, emulating a build-your-own bowl but with seasonal ingredients. 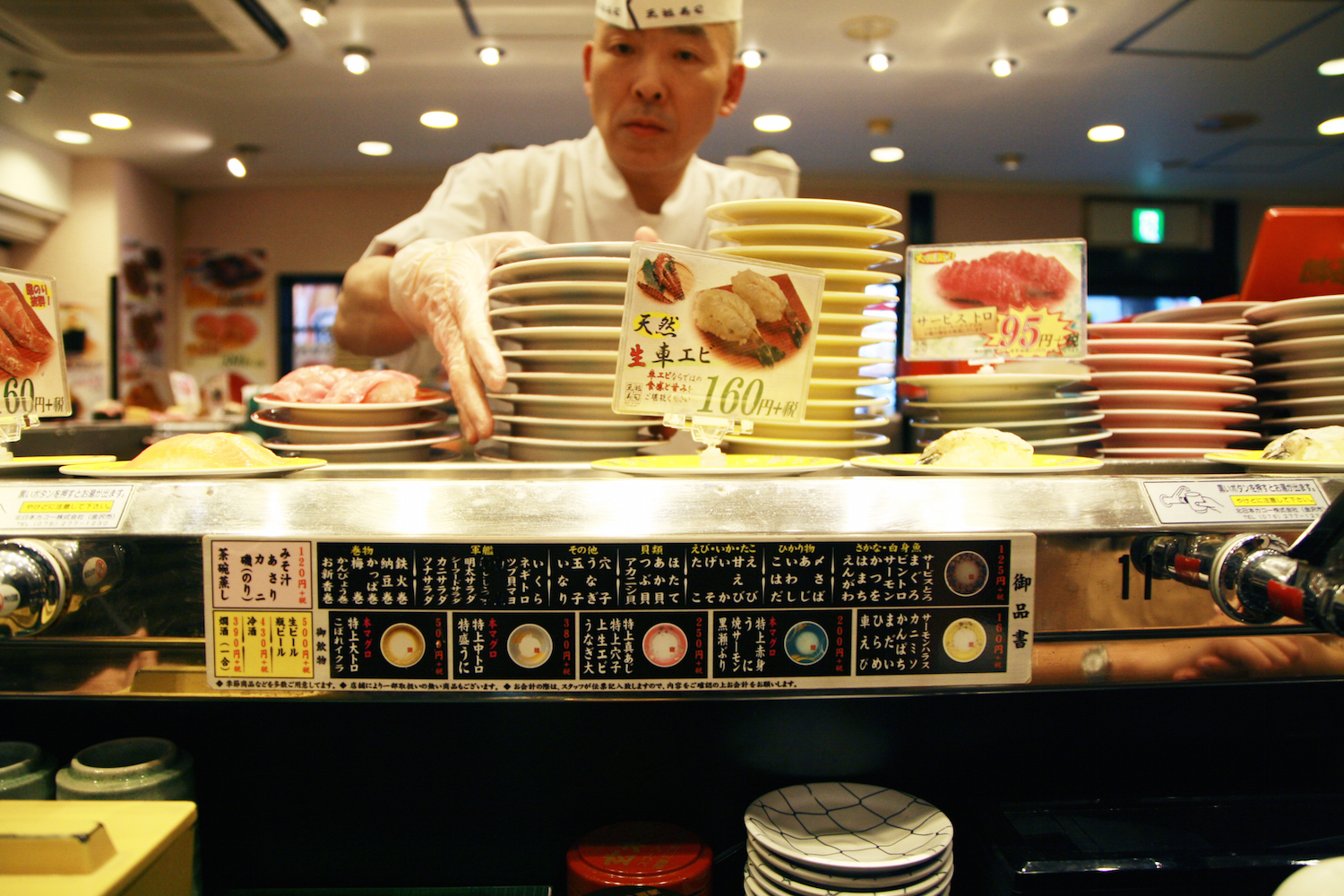 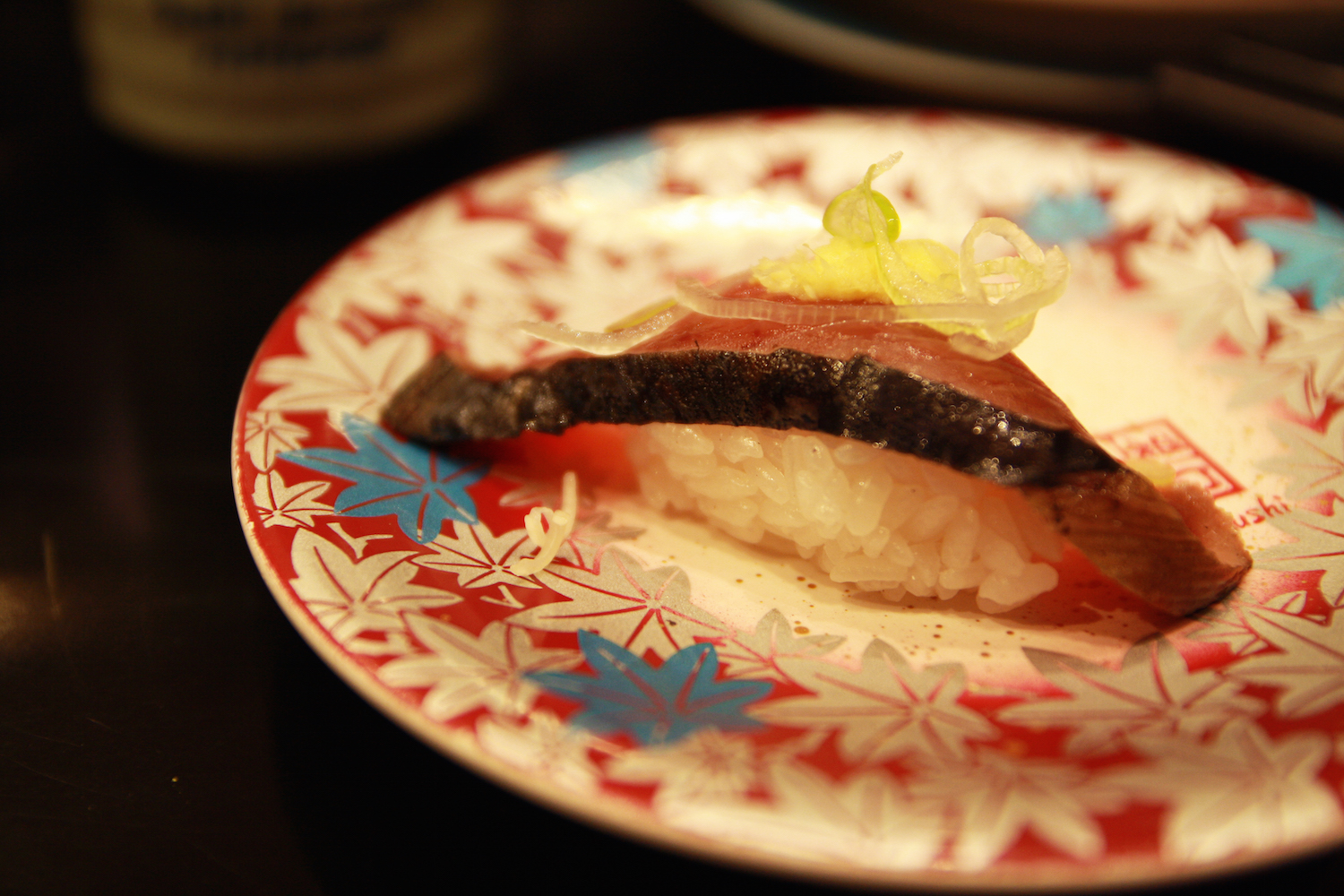 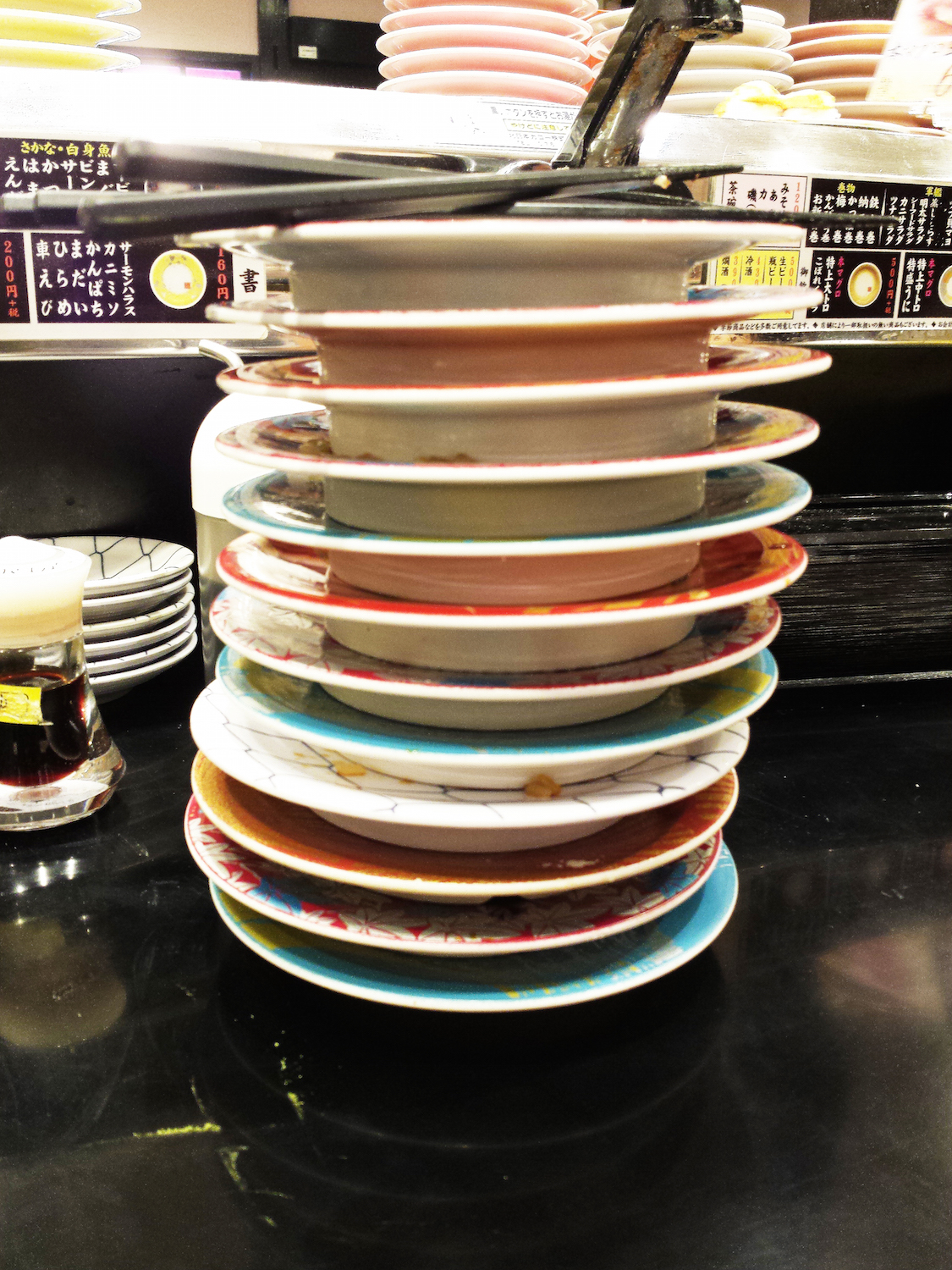 There are a few of these places hiding around the city and fun to try for a different dining experience. Personally, I had slight anxiety over grabbing a piece of sashimi before it rolled away from me, but the trick was to watch for when the cook placed a fresh plate on the belt and them grabbing that one first. 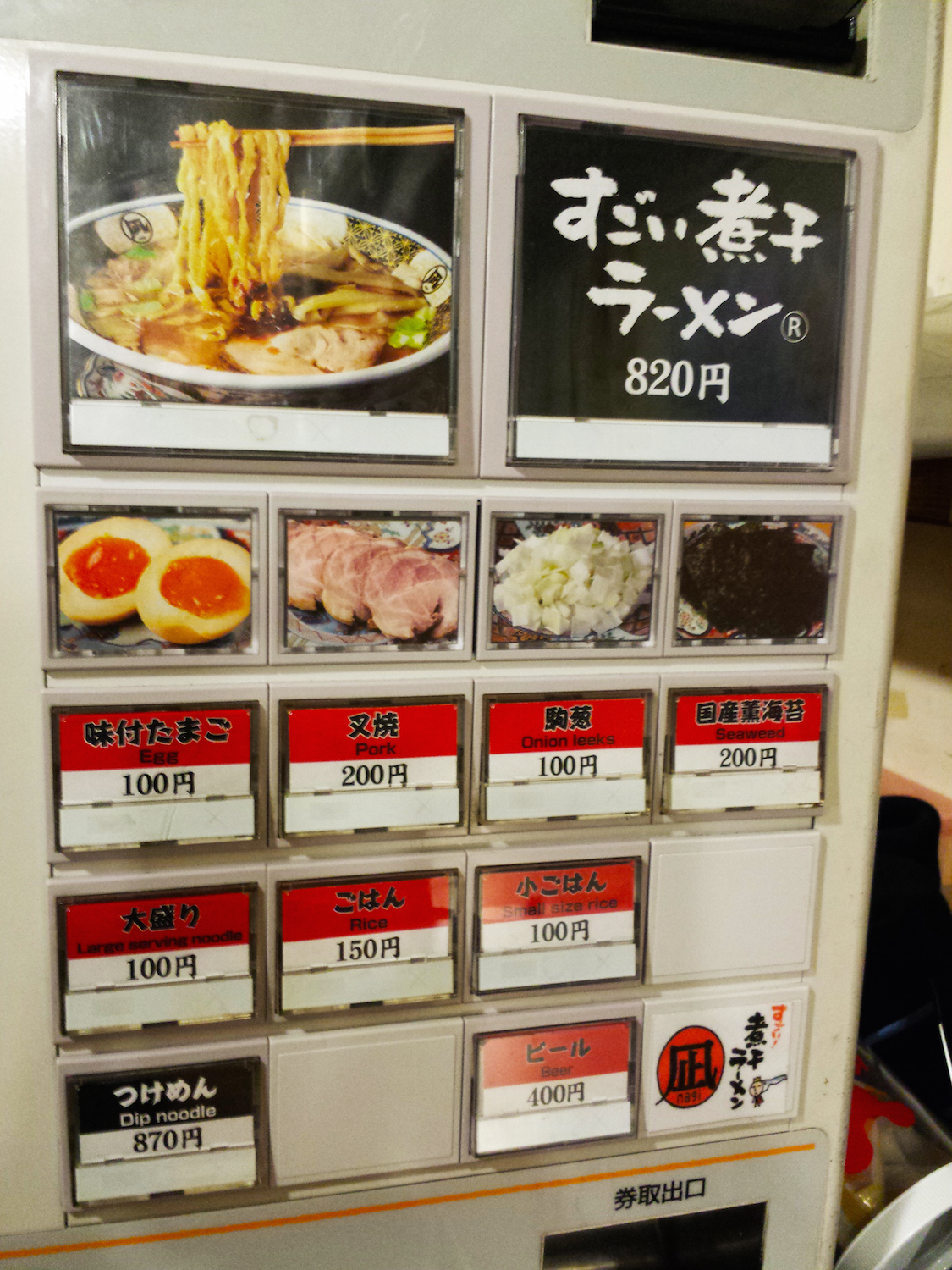 Coffeeshops of Tokyo is covered in the next post! 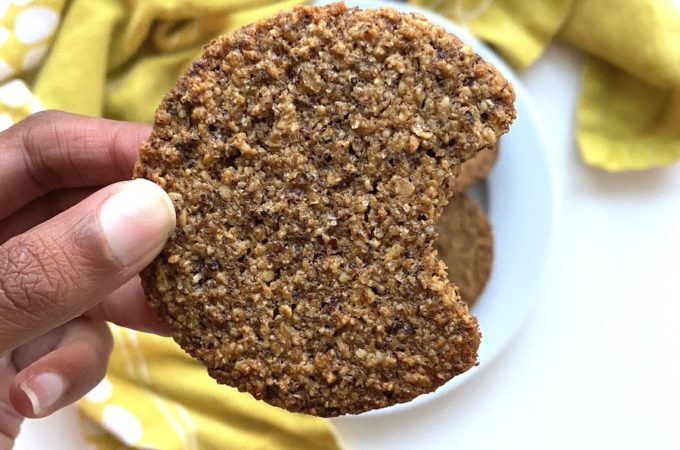 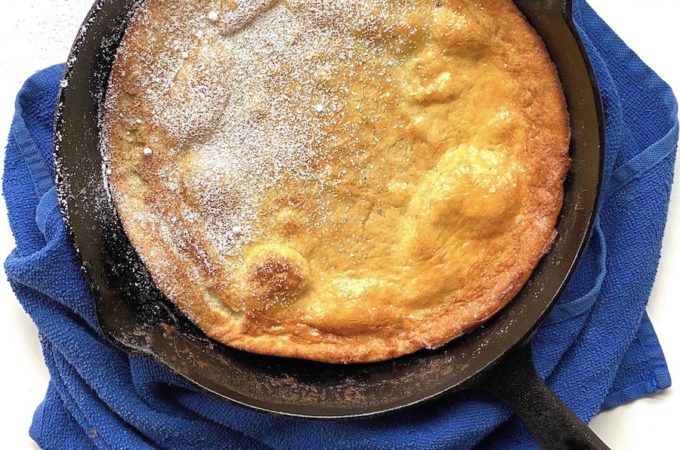