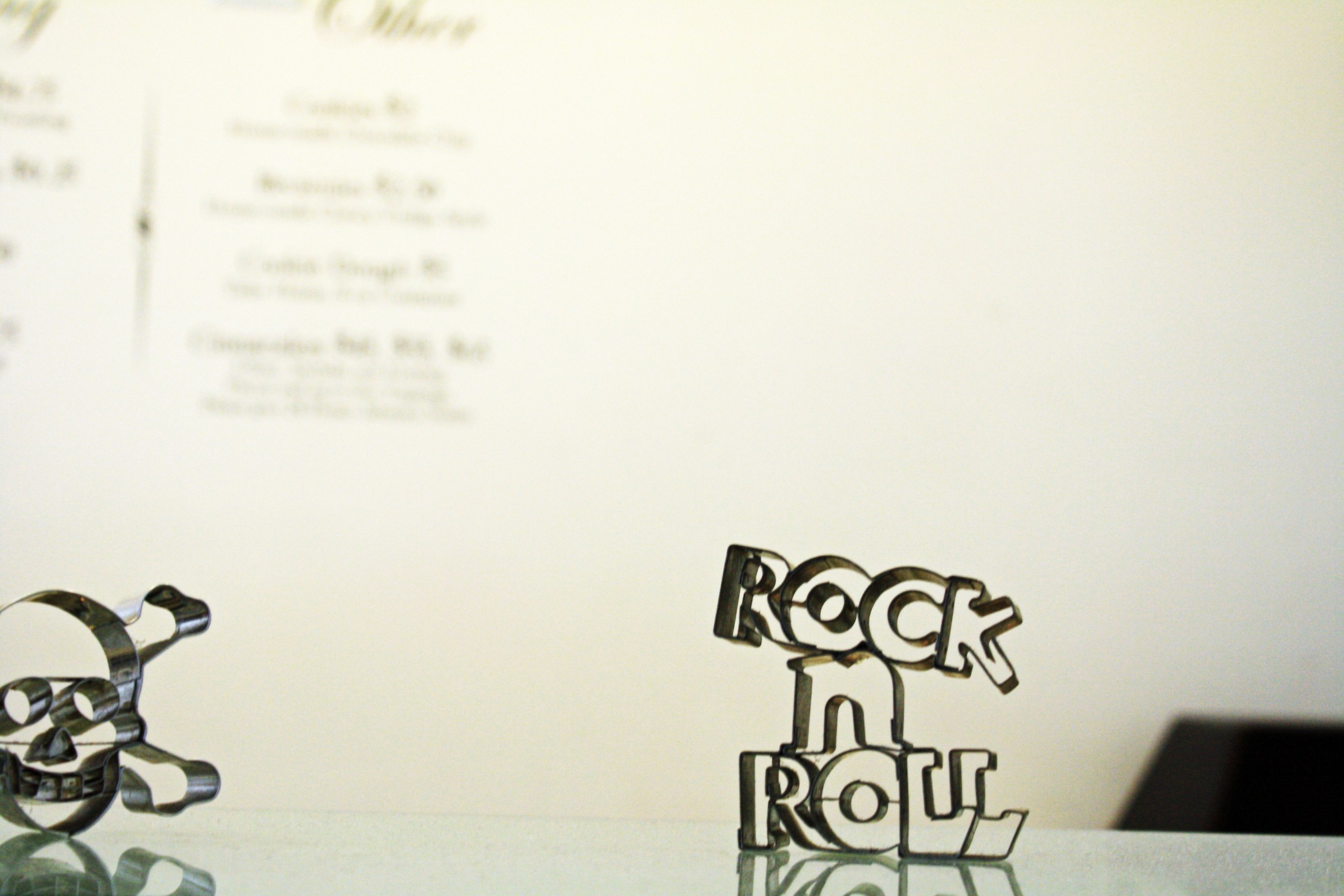 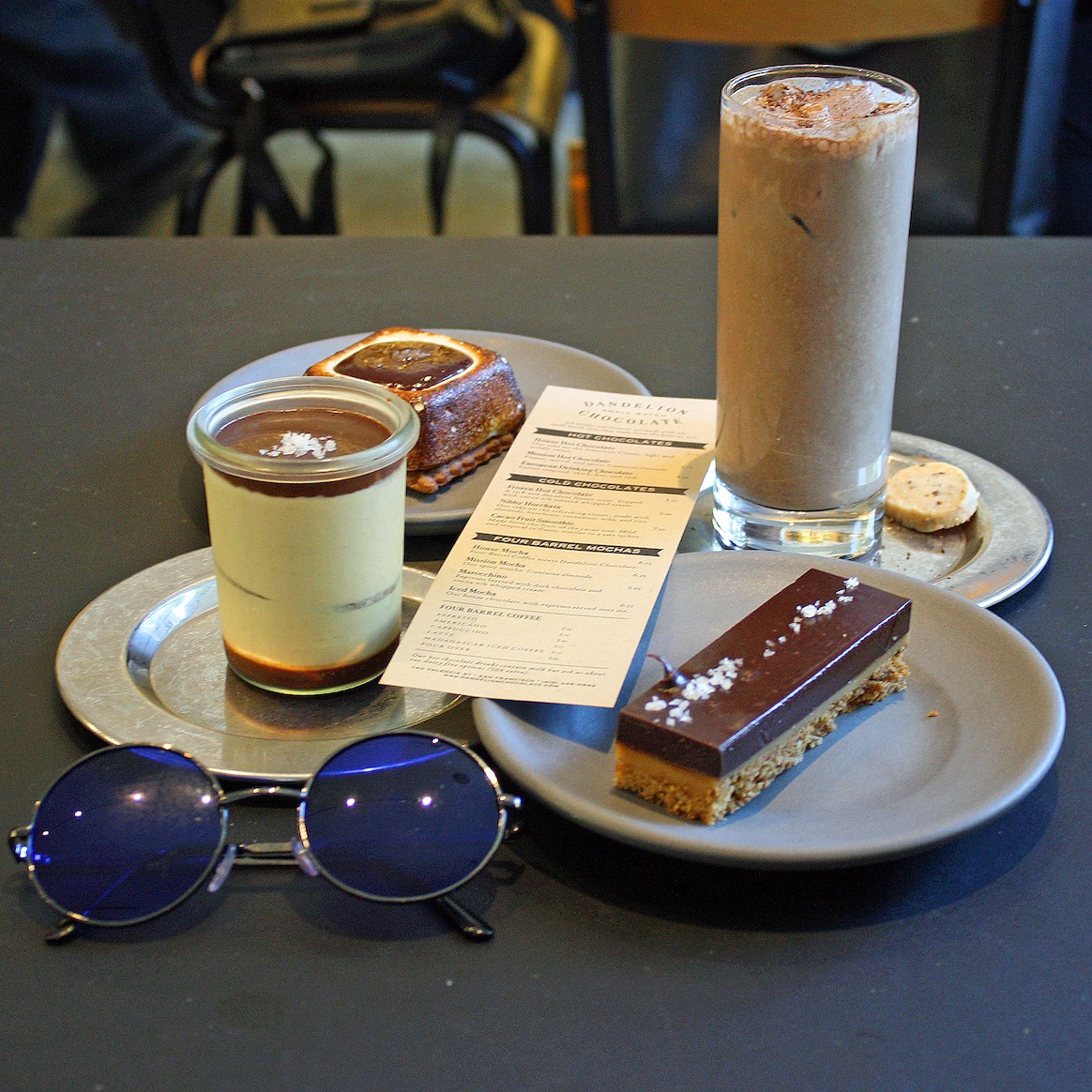 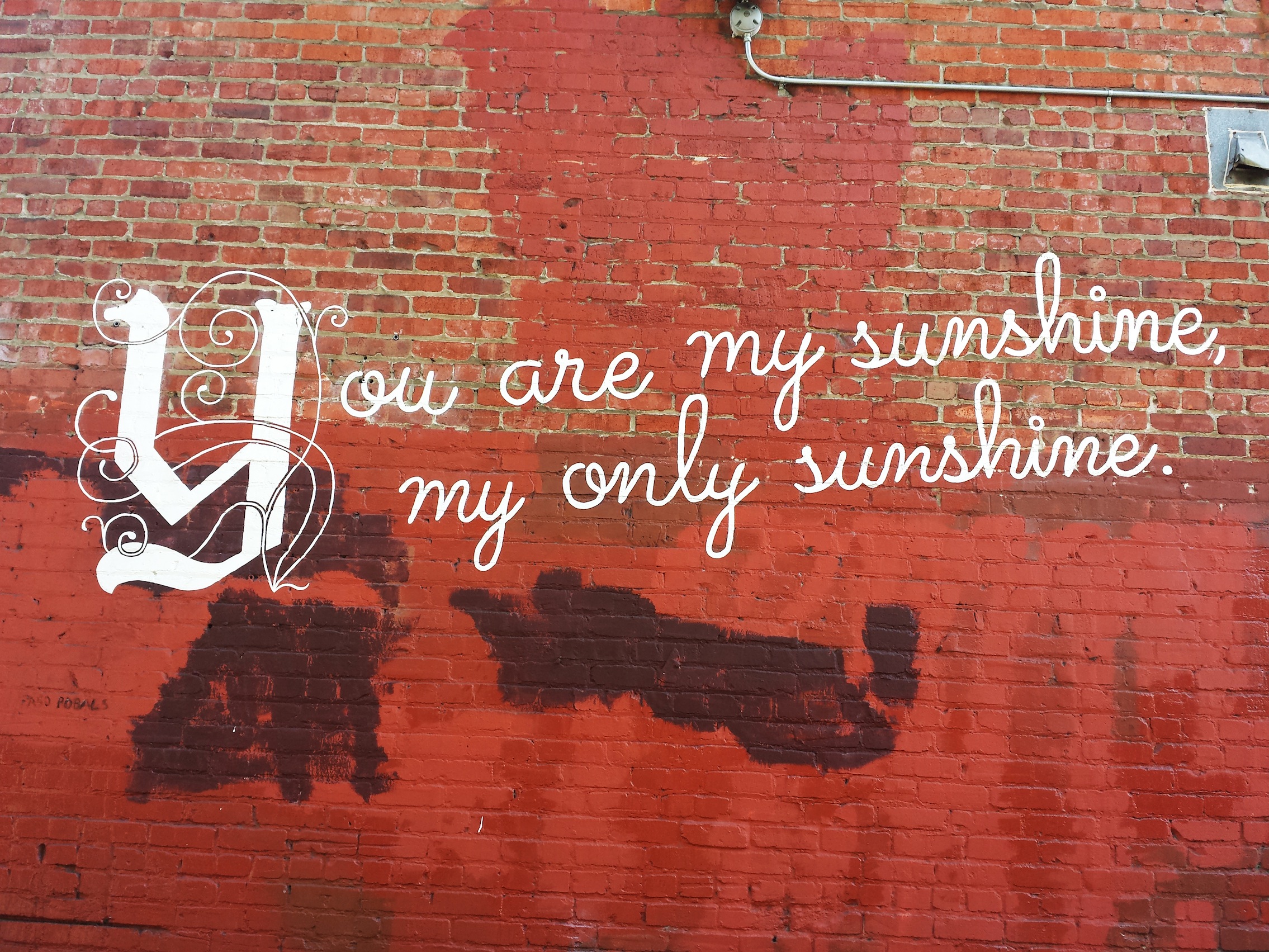 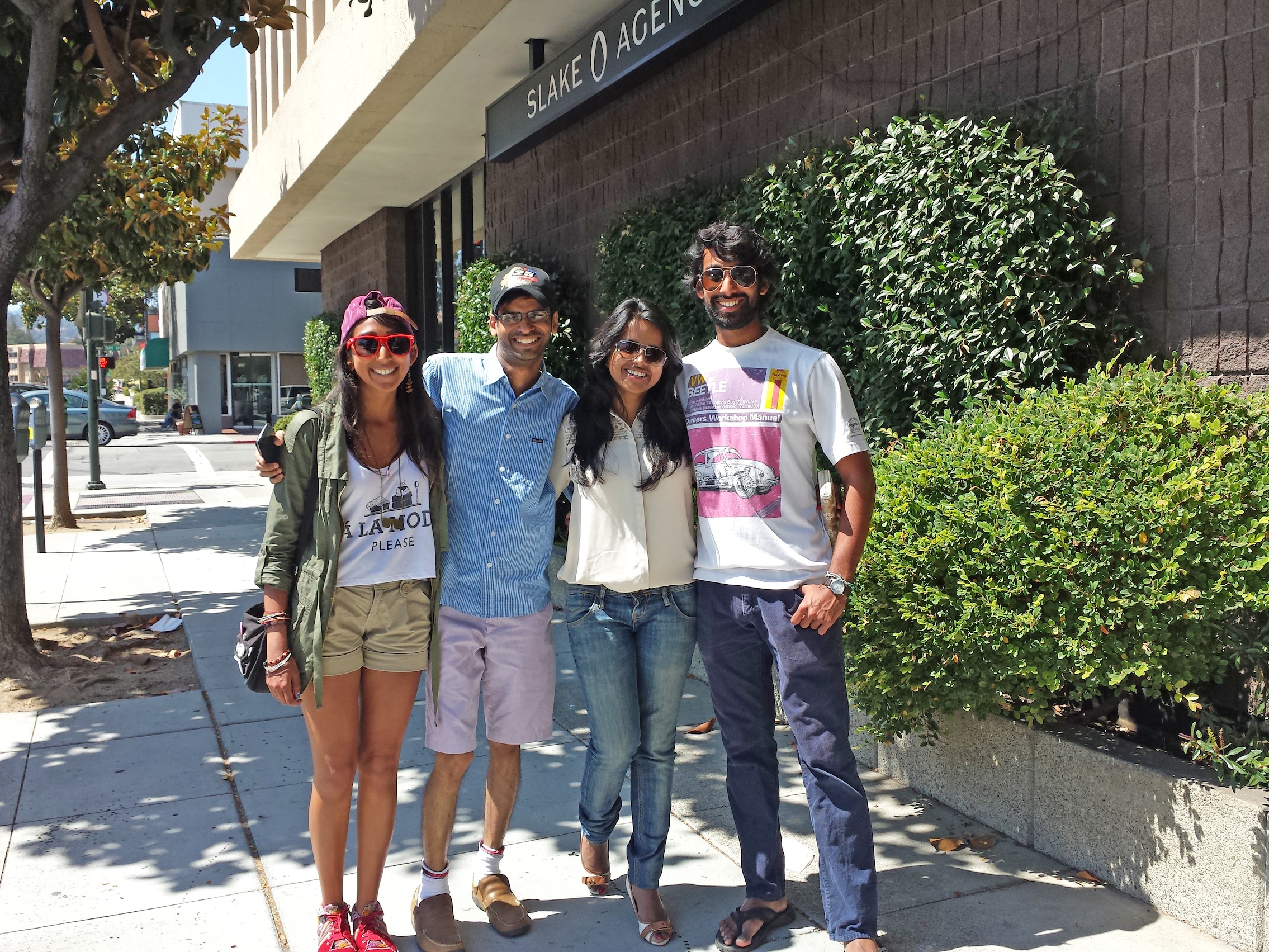 As much as I espouse love for San Francisco, I’ve only physically lived here for two years. Five years prior, I was running around in Berkeley for school and work. It was the first city I lived in after I left home, and it is where I’ve met some of my closest friends to date. Additionally, it is where I truly began to wrap myself around the world of food and make it a part of who I am.

Over Labor Day weekend, many people left to visit home, whether that was their hometowns or their home in the desert at Burning Man. I decided to do the same, spending the extra days exploring the East Bay and photographing some of the restaurants and landmarks that shaped me.

In parallel with eating my way through Berkeley, I also managed to sneak in some dessert time in San Francisco and connect with family from India who I haven’t seen in nearly 10 years. East Bay, desserts, India – all the pieces that encompass what I call home.

In a new project, I also paired up with Tastemade, a video platform for food, where I learned how to create my own short films! I’ll be adding them to the blog as much as possible going forward so you can get a real-time glimpse of what I think about when I explore new restaurants and how crazy I get when ordering desserts. I’ll share them all next week in a Best-of-Berkeley series, so get excited, because I am!

As I sit here armed with my first pumpkin spice latte of the season, I think September is about to be pretty rad. I hope y’all enjoyed the long weekend!

What is your home away from home? 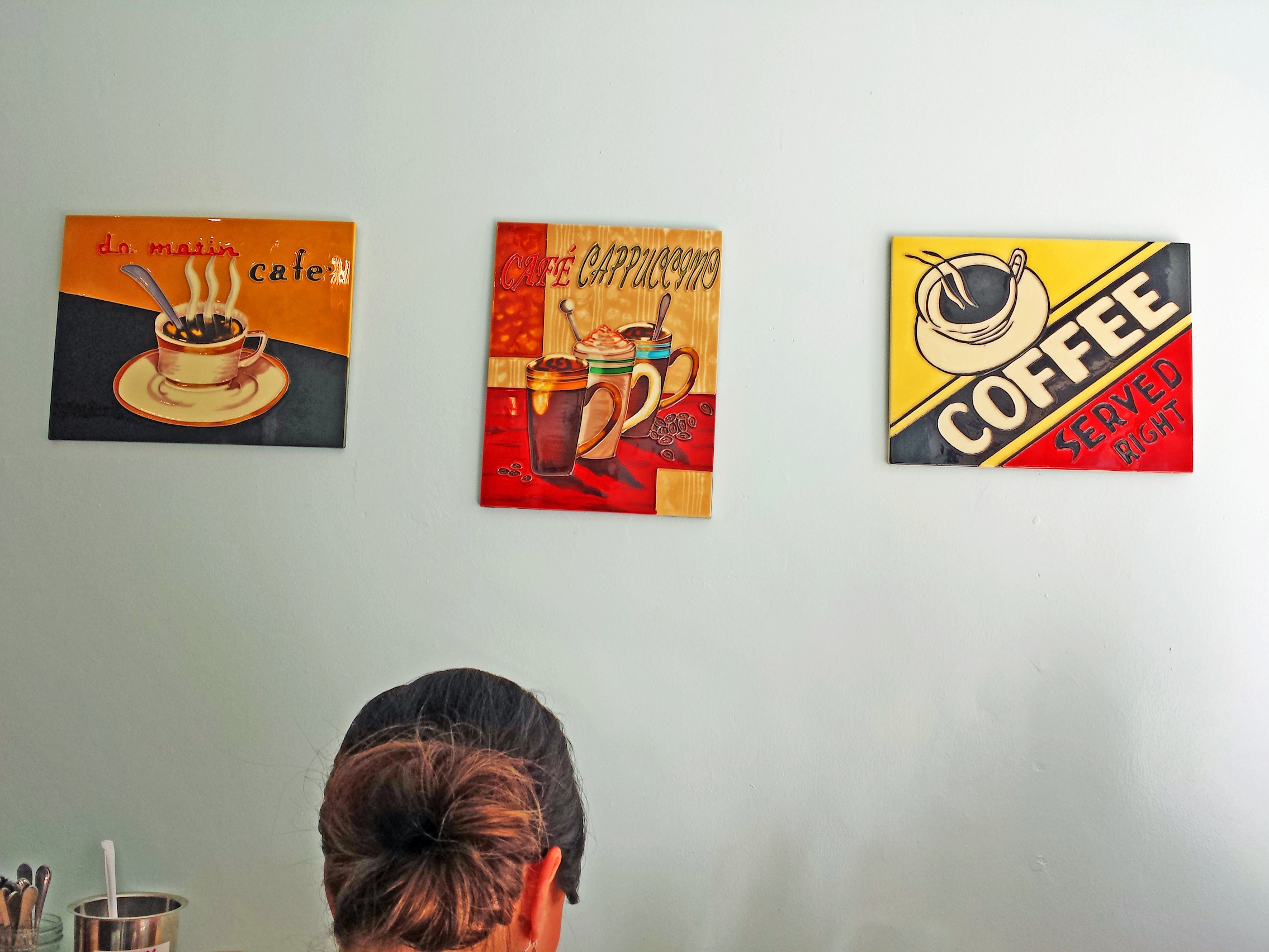 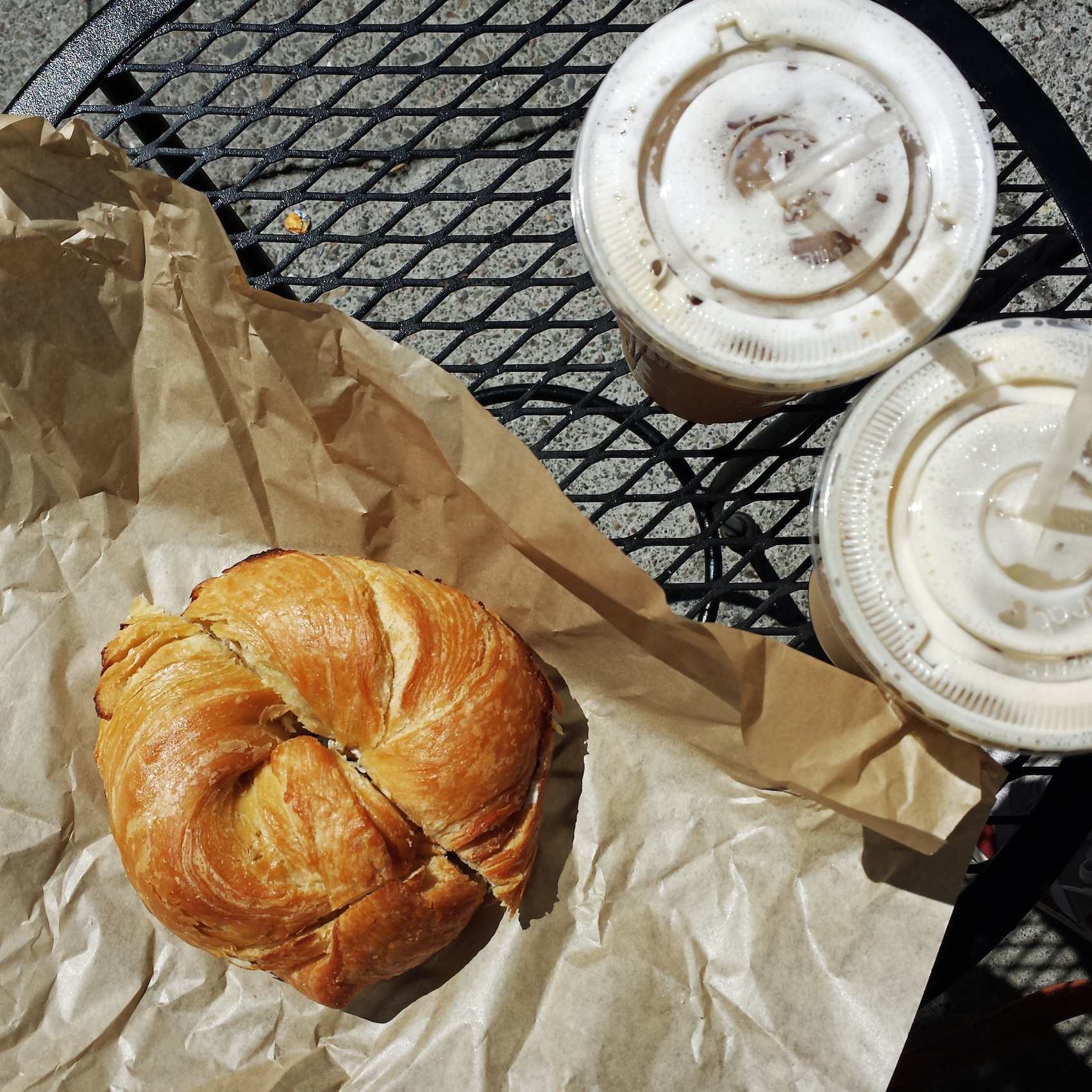 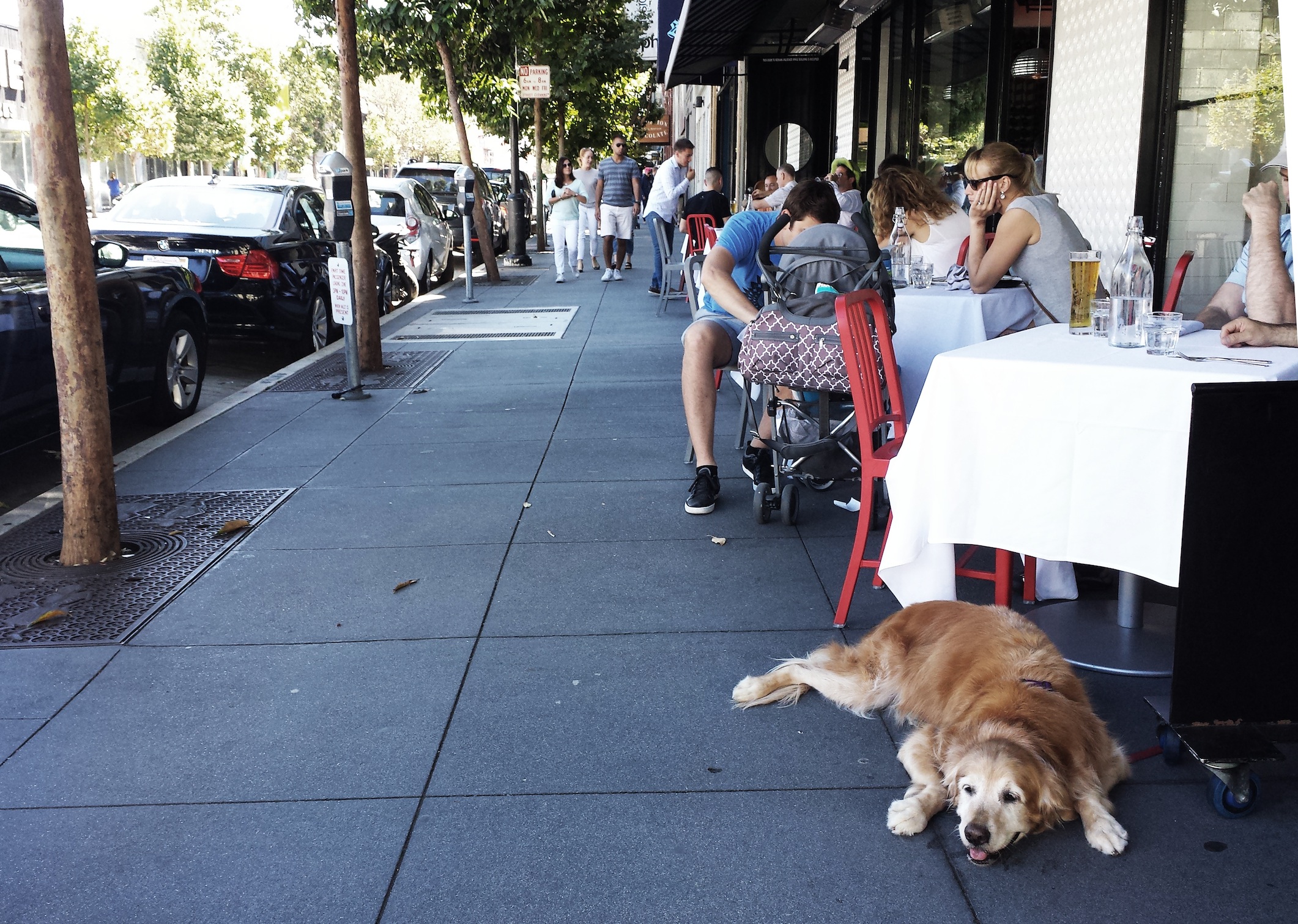 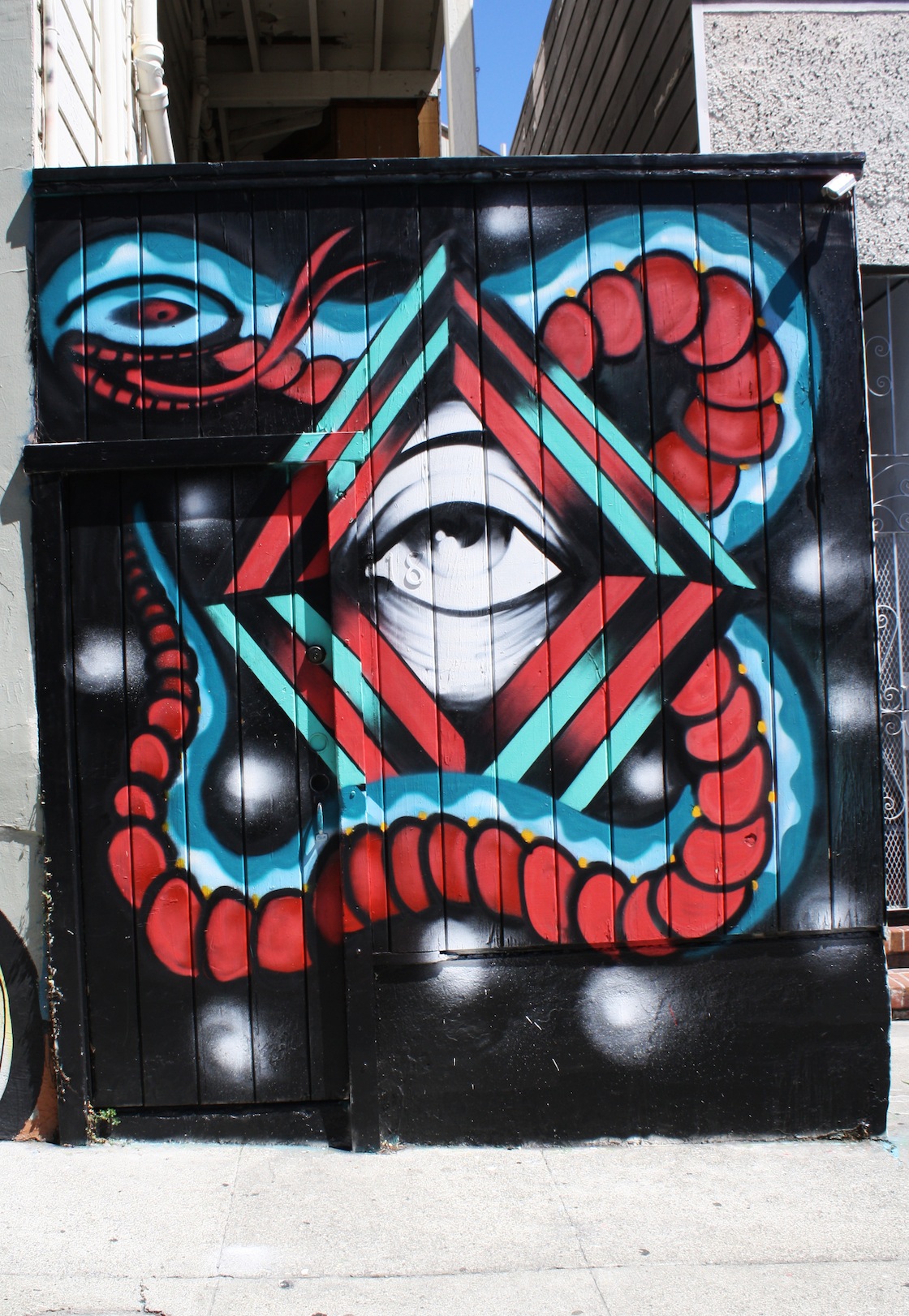 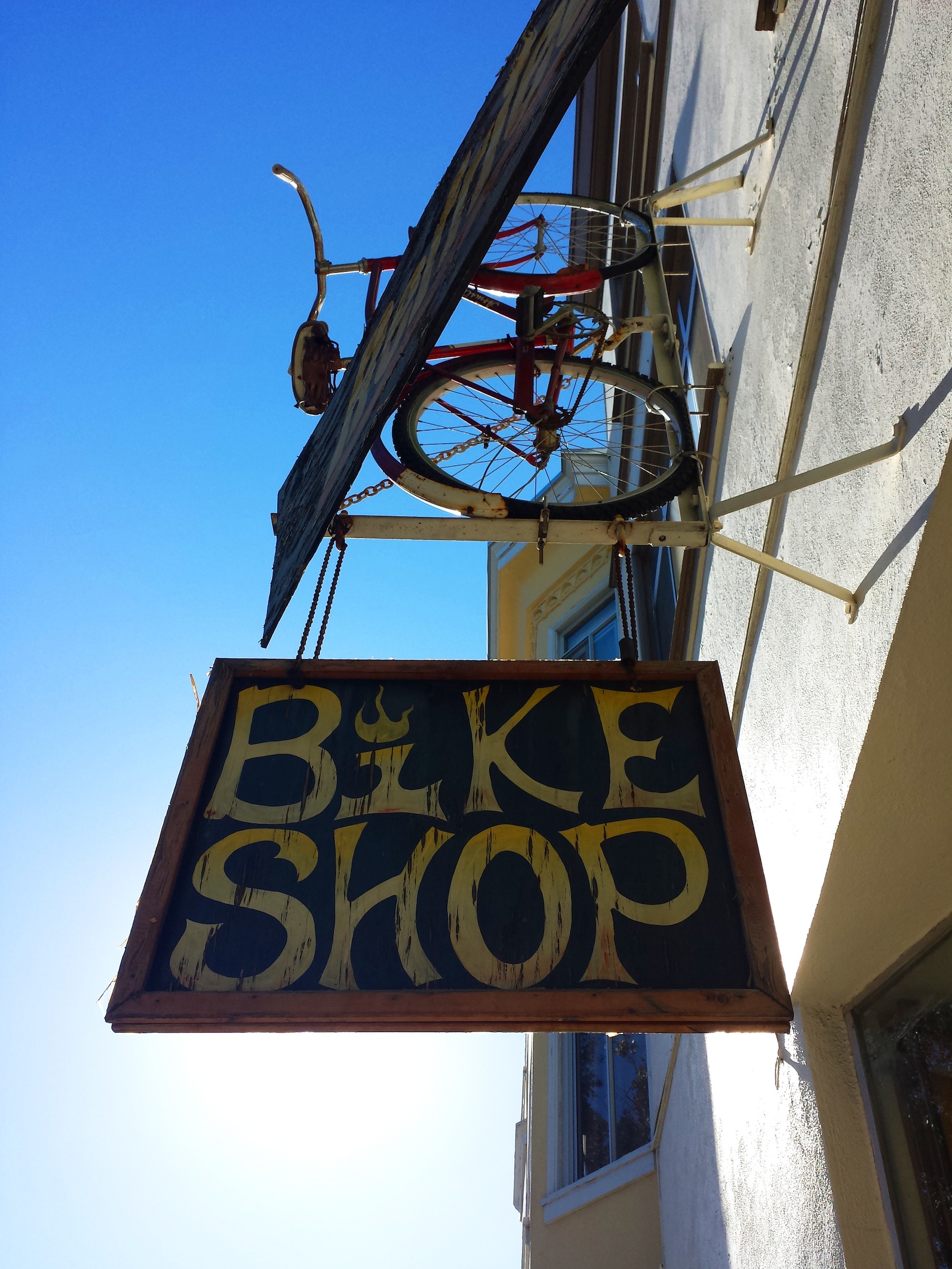 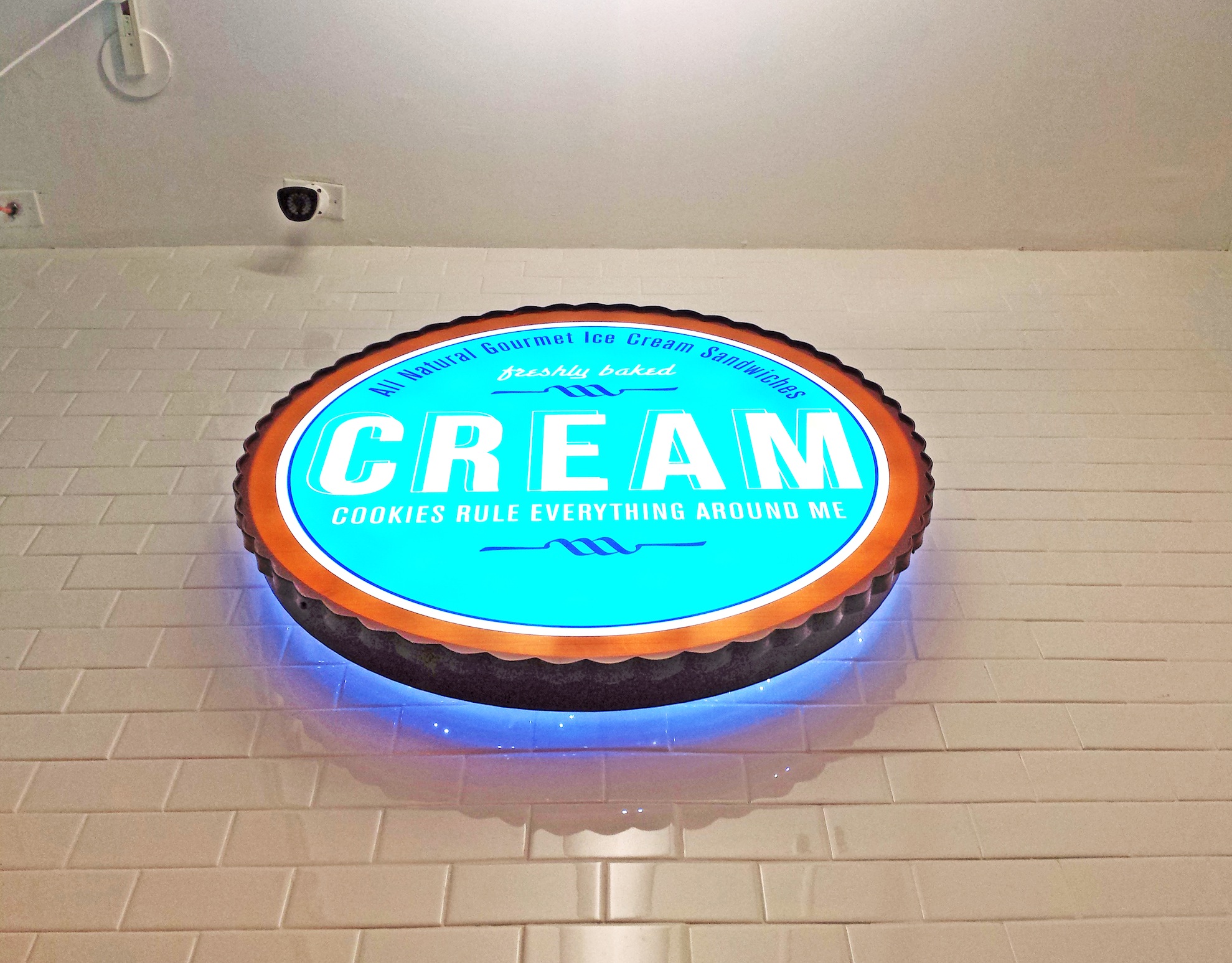 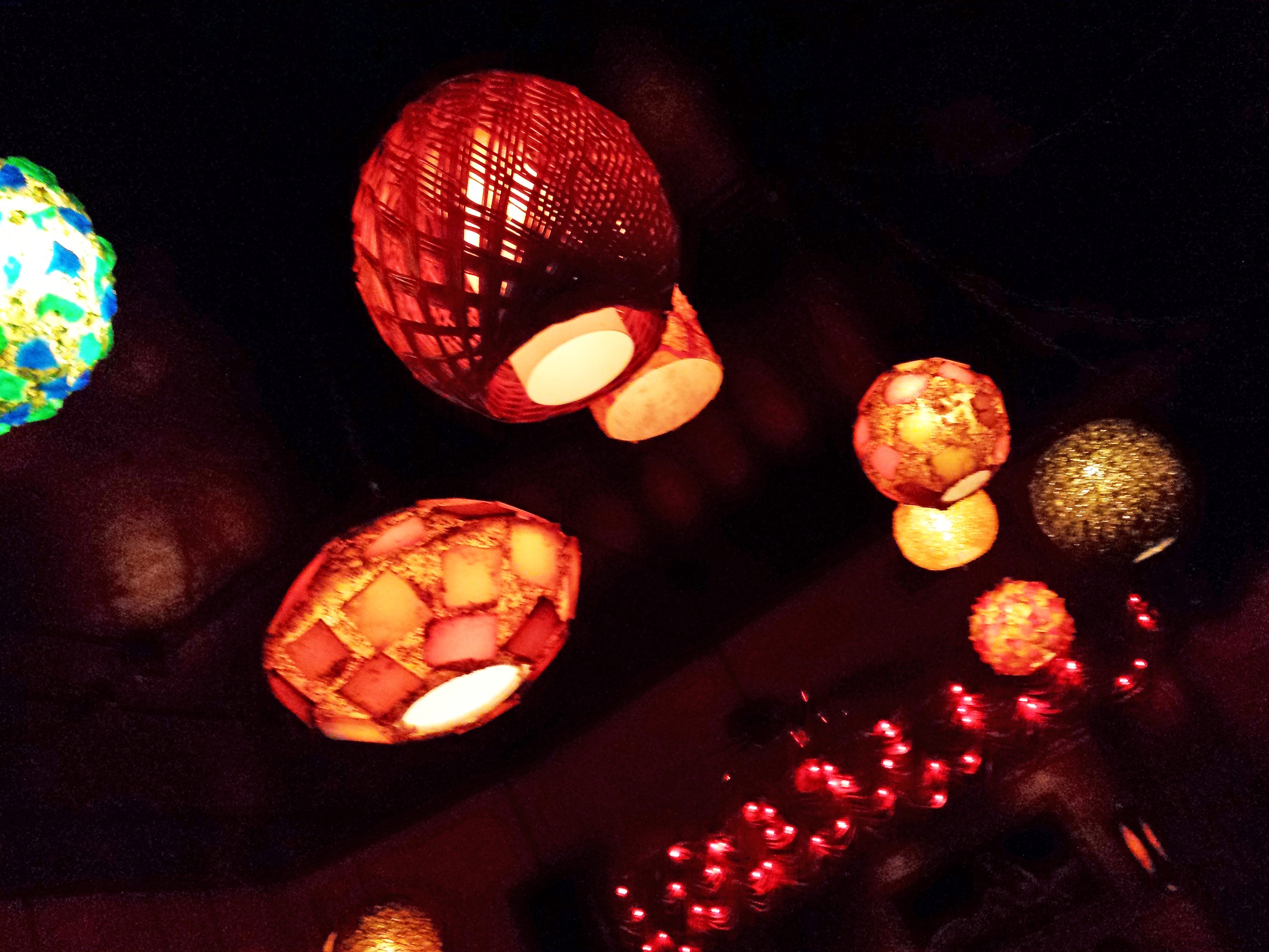 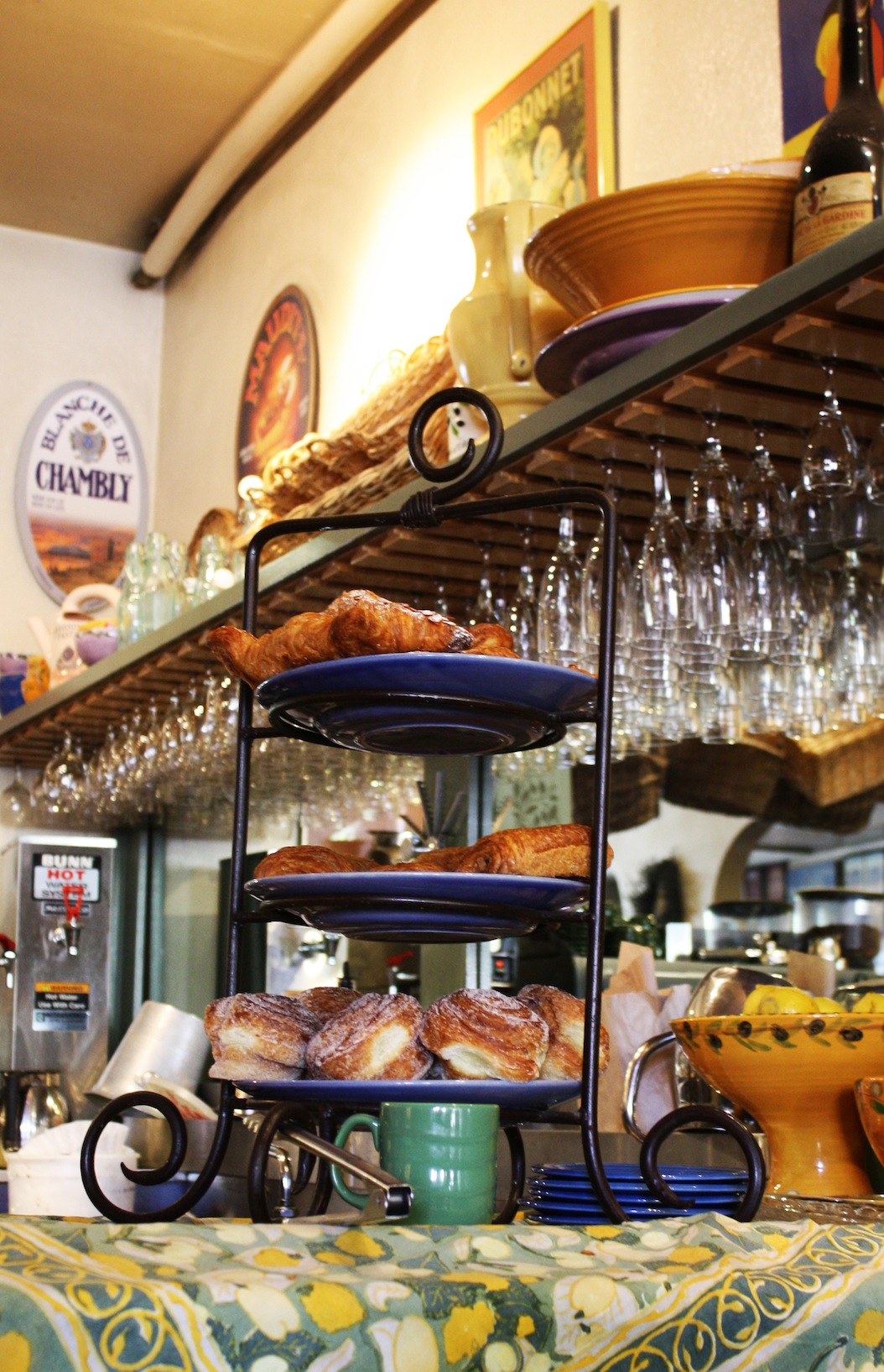 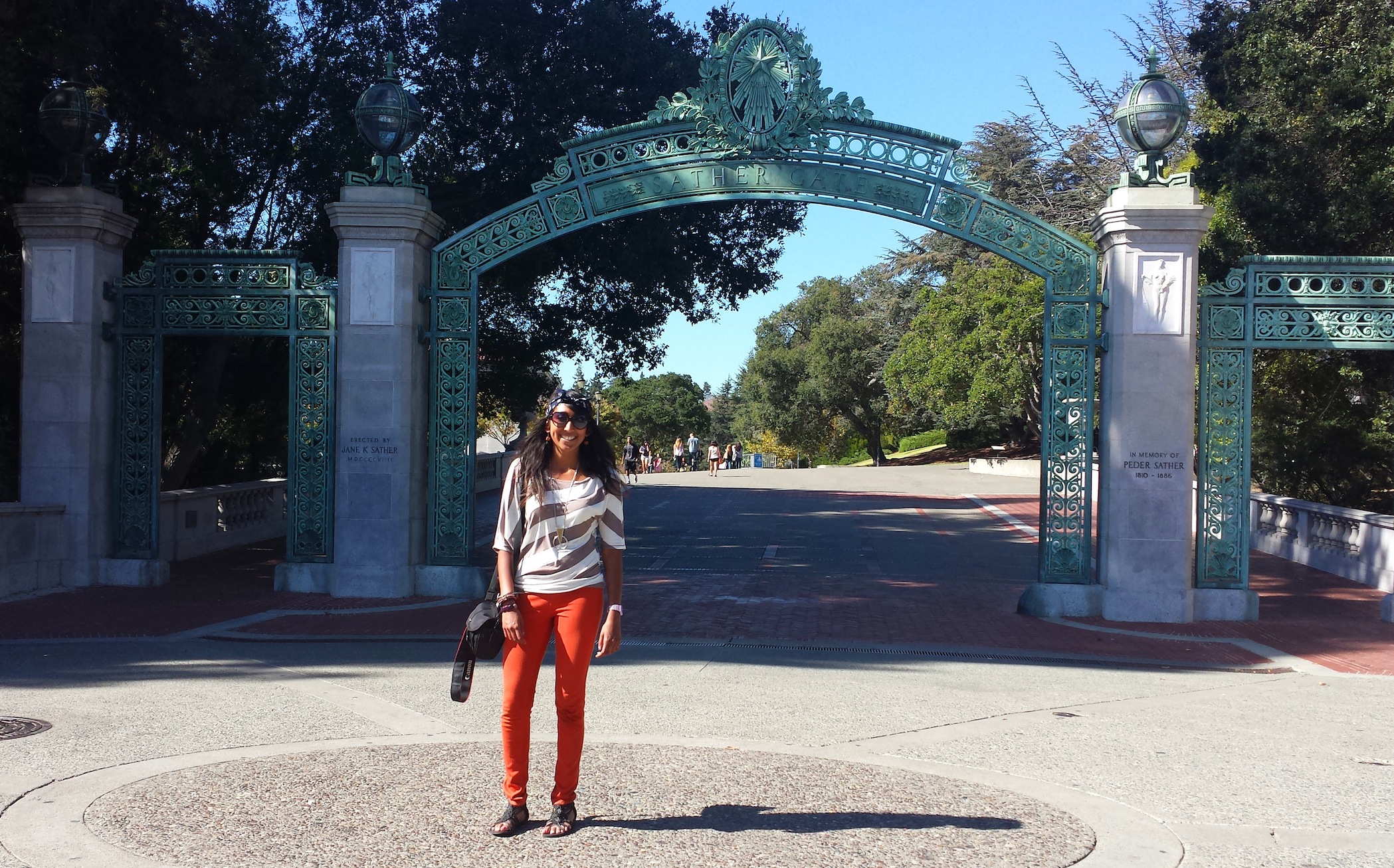 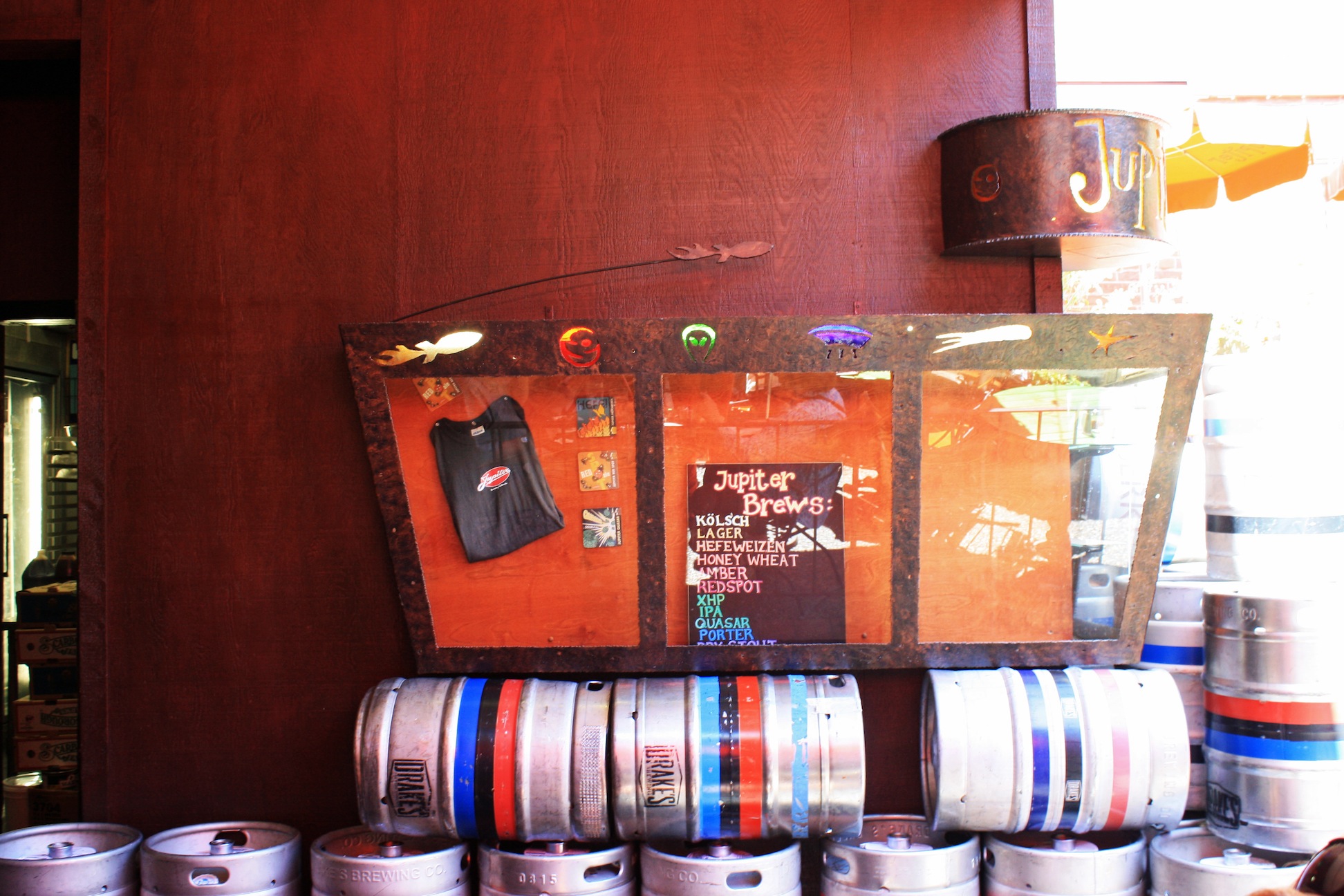 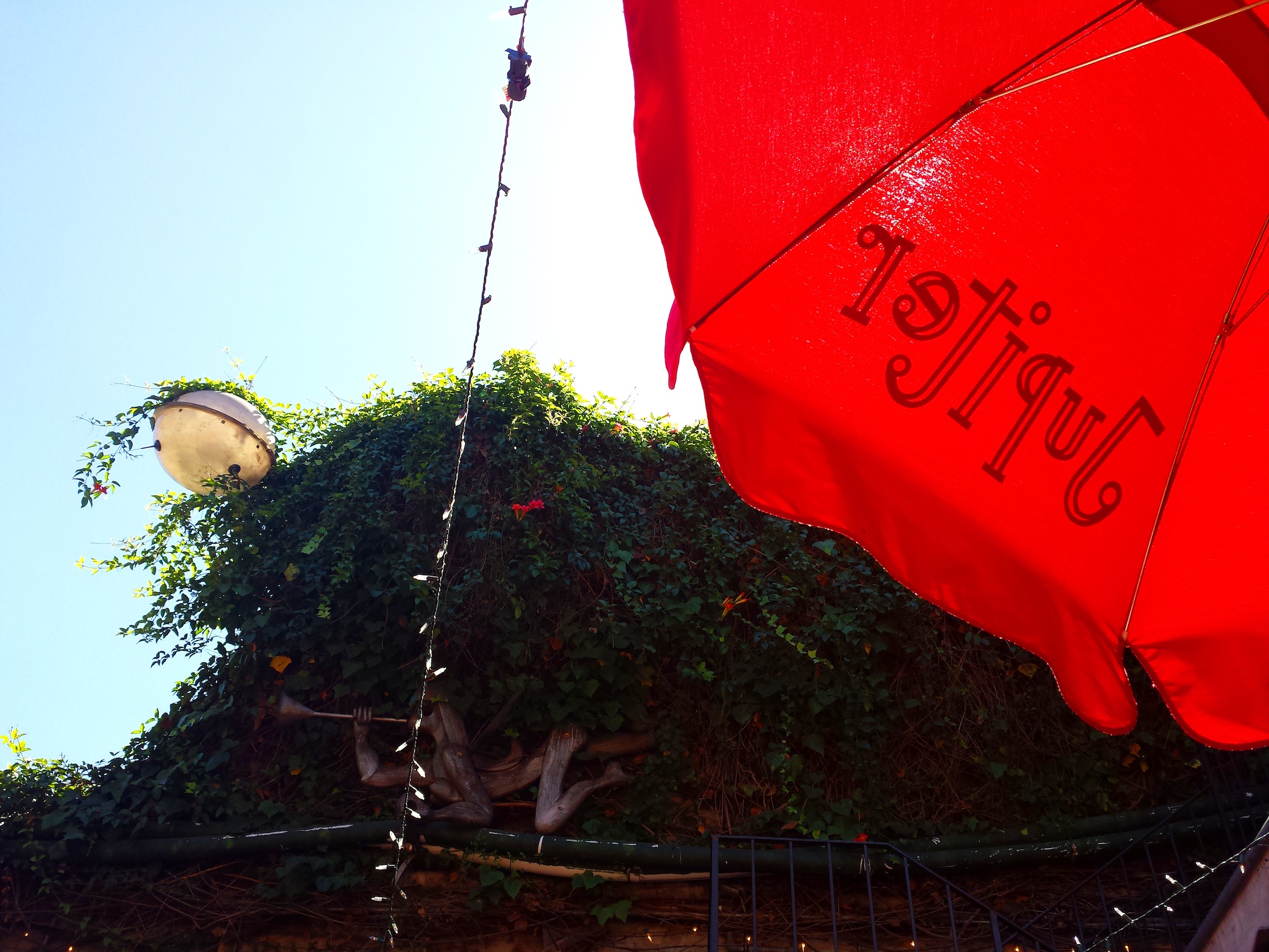 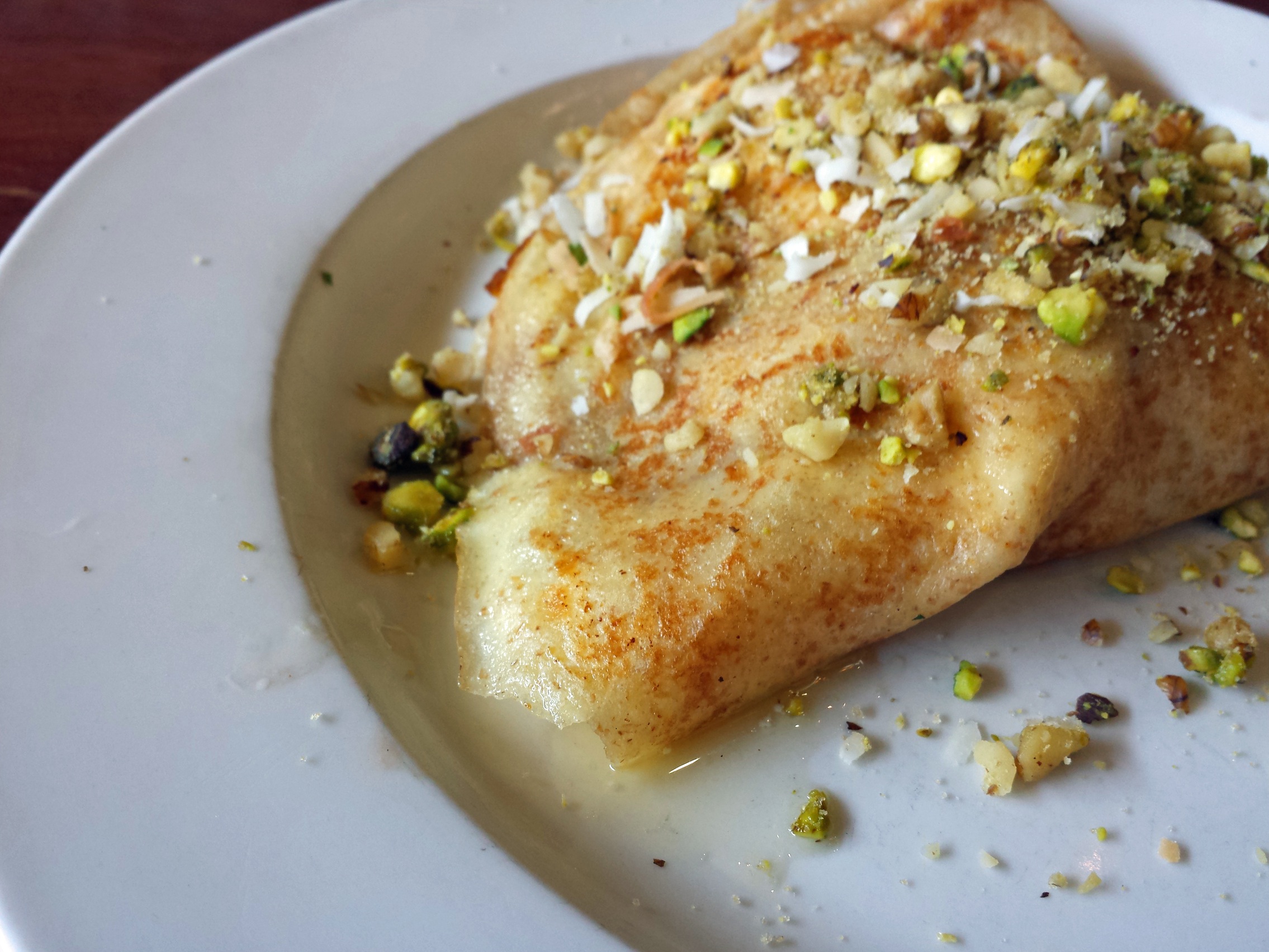 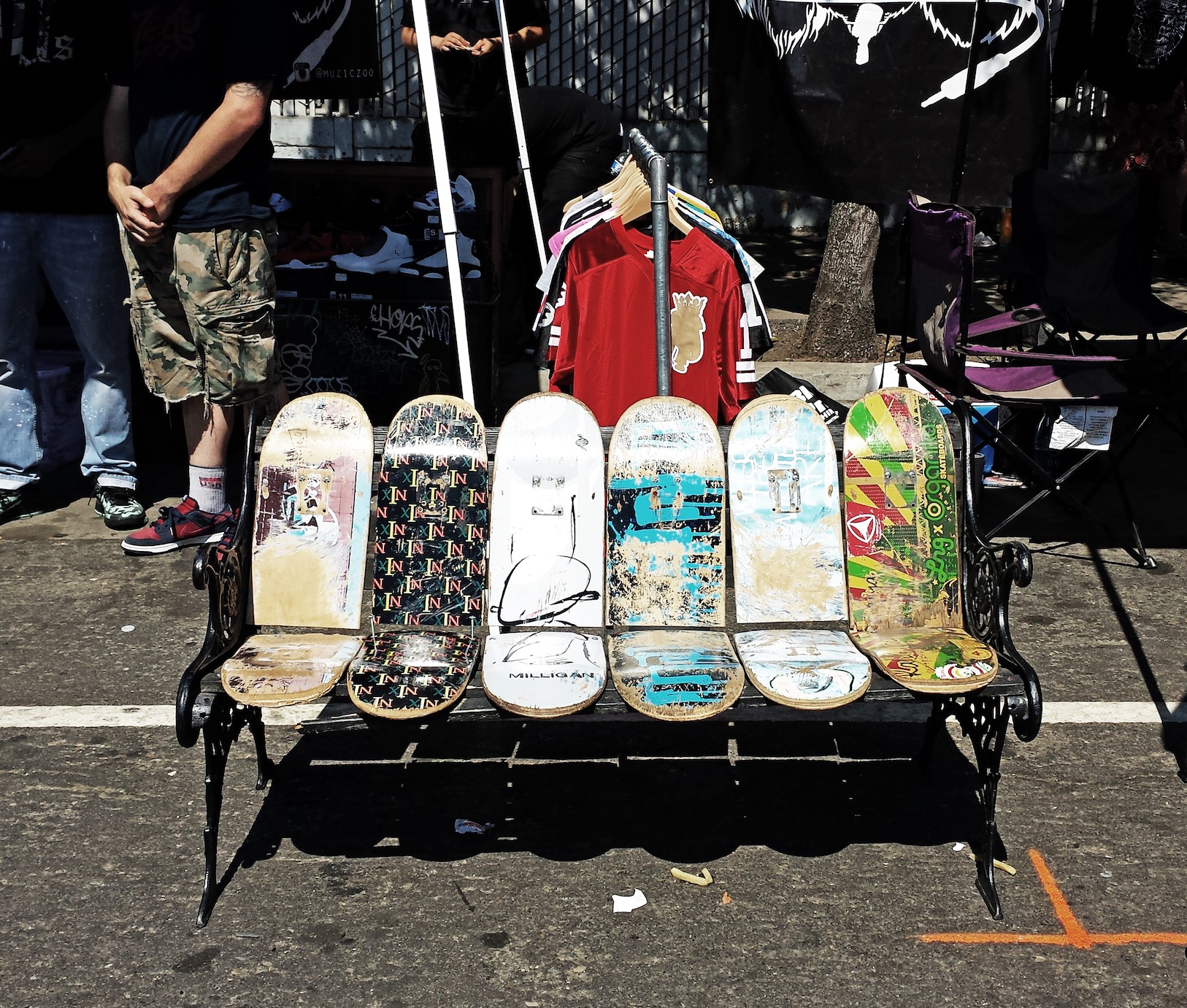 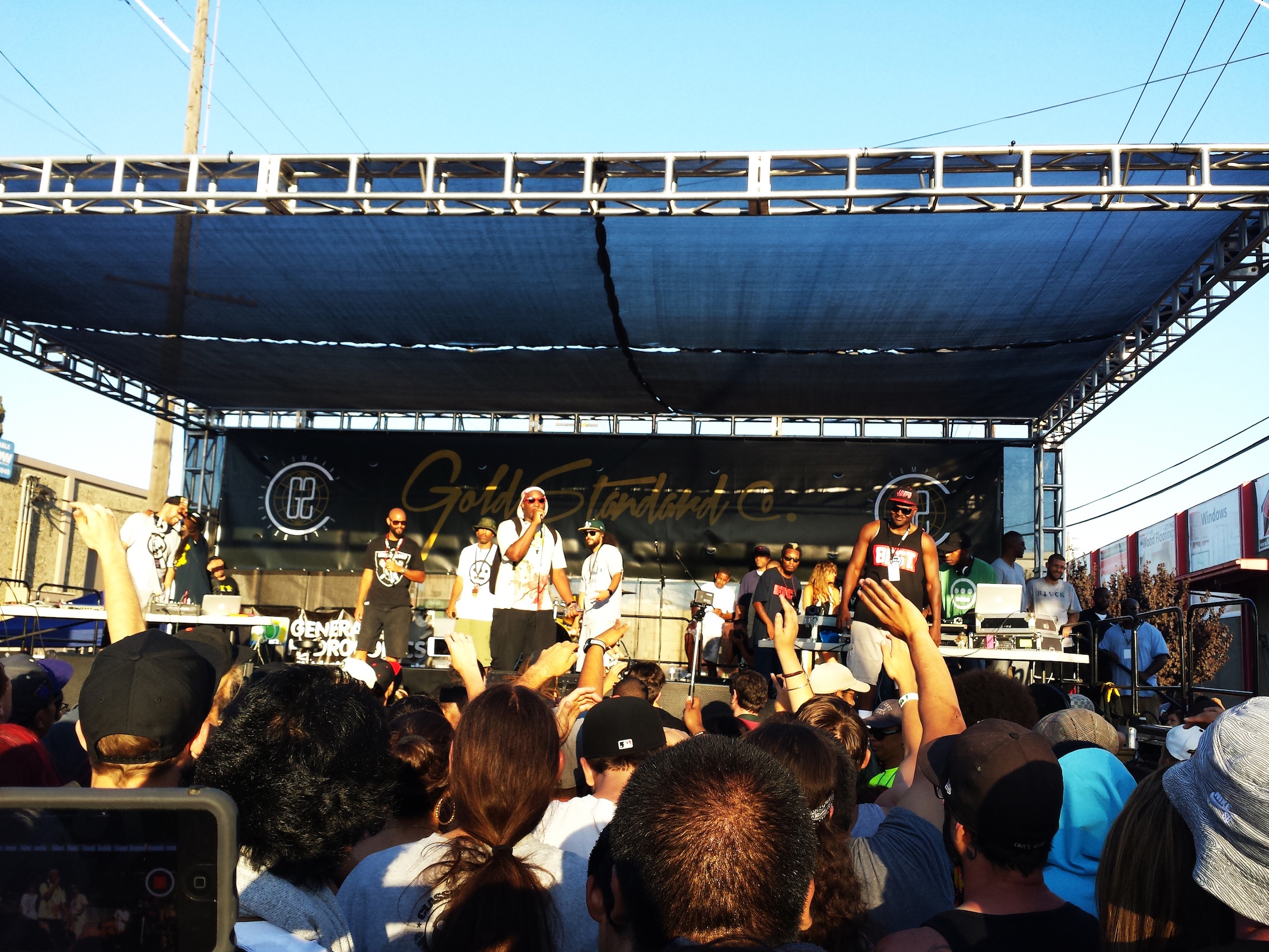 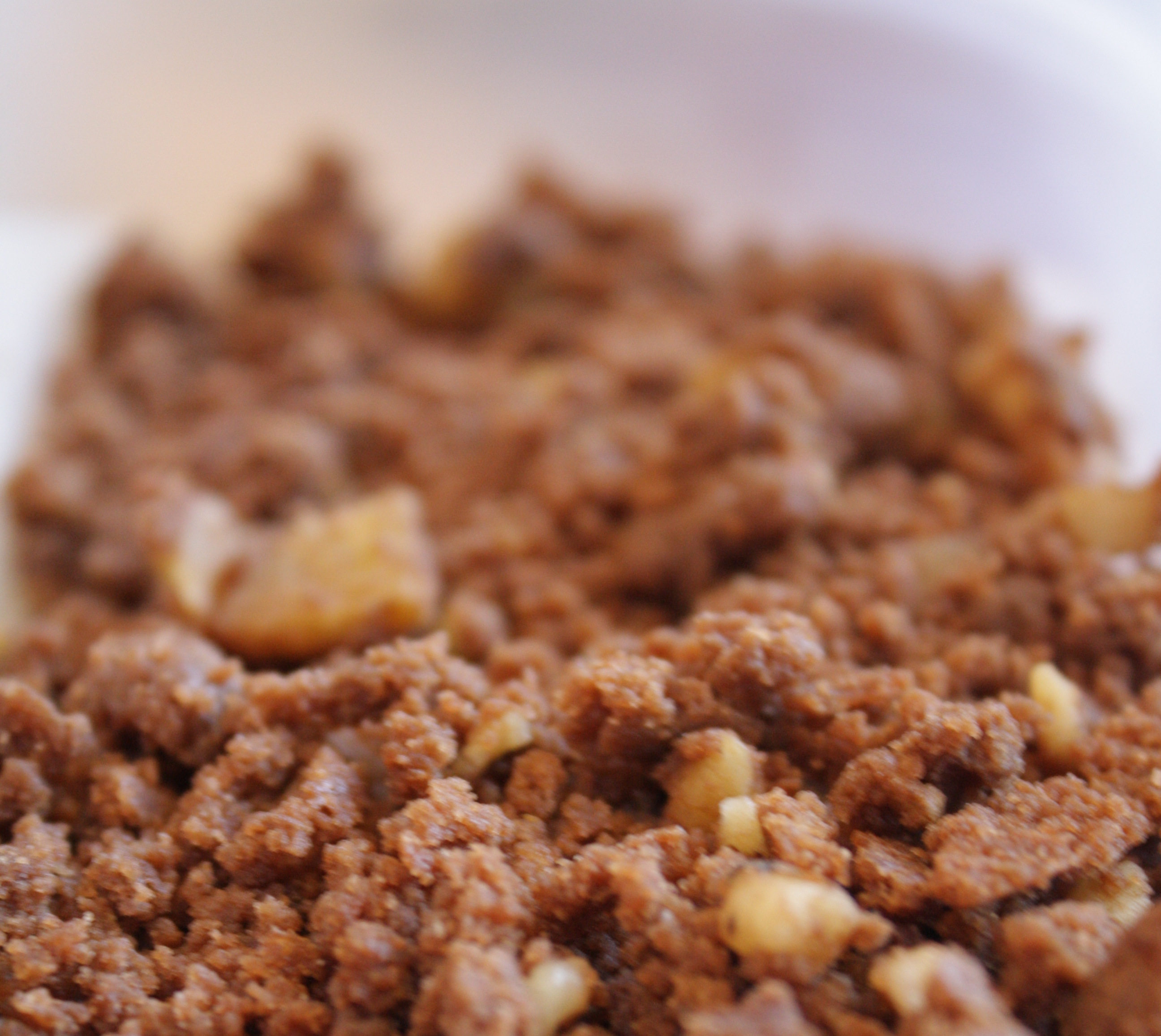 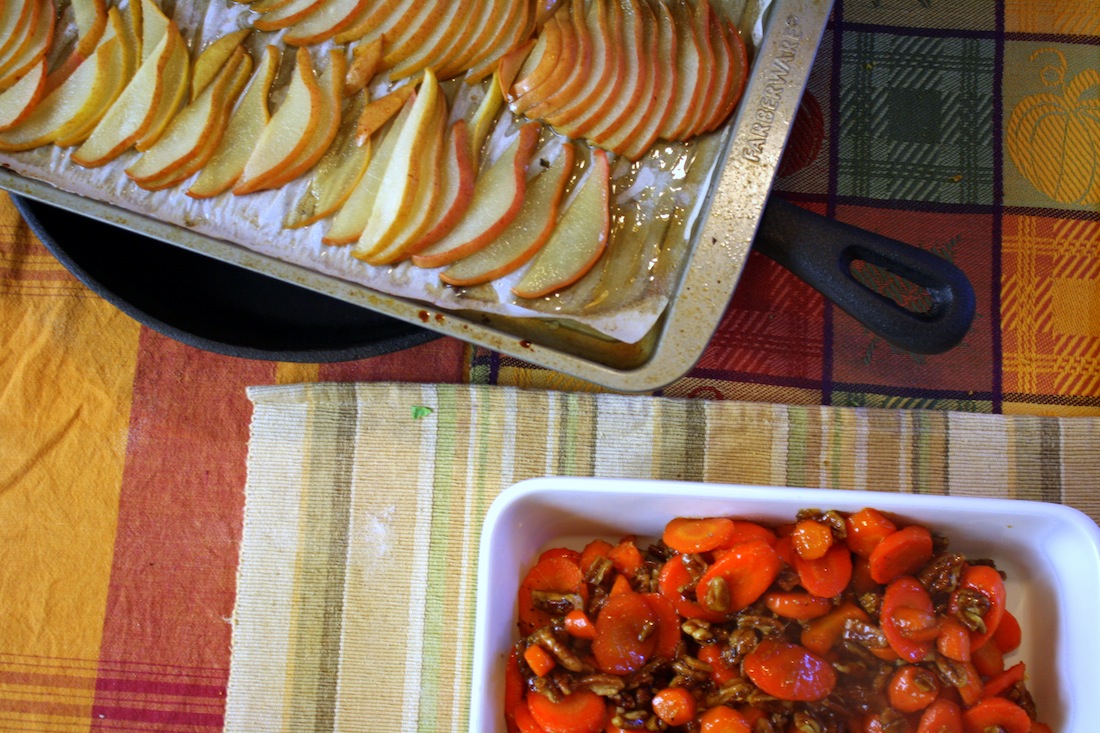