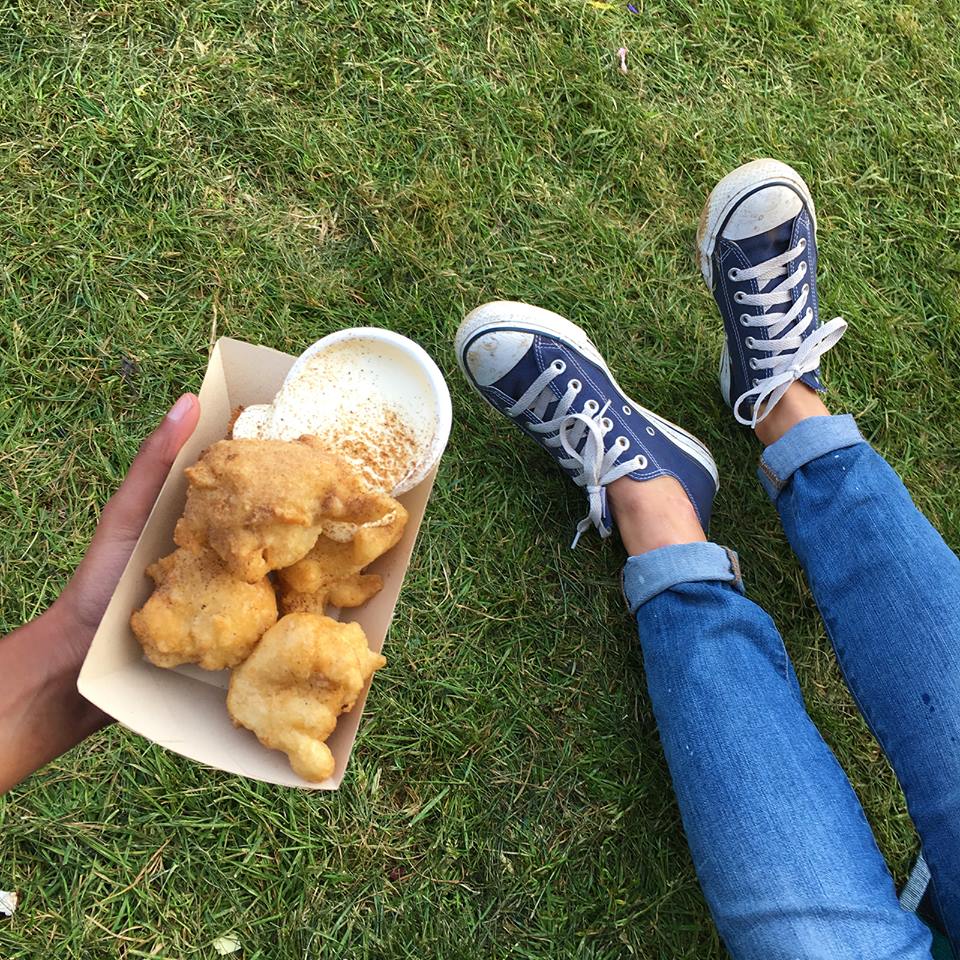 It’s almost that time again—the best of what to eat and drink at Outside Lands Music Festival 2017!

There’s an actual music lineup too, sure. But we all know that what makes OSL truly special is having the ability to nom hard on some ridiculously good food while enshrouded in 13 layers of clothing and an accompanying layer of fog. It’s freezing and magical.

As a devoted OSL attendee, I plan out my food schedule equally as meticulously as my music schedule. And since Outside Lands is the only festival that kills at both lineups, I’m sharing my top 10 list of what to eat along with who to listen to while you chow down.

Are there any favorite things you like to eat while at Outside Lands? LMK in the comments!

Rich Table { Five years strong at the festival and with good reason. }
What to eat: Porcini doughnuts with raclette
Who to listen to: Electric Guest { It’s Friday, so you’ll probably be at the festival way earlier than anyone else. Lines for Rich Table will be minimal, so you can eat classily while grooving out. }

Black Cat { New on the OSL scene, but they’ve been kicking up a storm in SF with their jazz bar downtown. }
What to eat: Lamb burger
Who to listen to: Gorillaz but from far away { They do have a new album, but you’ll be spent from melting face at A Tribe Called Quest, so sit back and enjoy dinner. }

Four Barrel { You went out too hard last night. You’ll need fuel to keep going. }
What to drink: Double espresso
Who to listen to: Literally anybody.

Suite Food Waffles { Waffles have made a comeback and I’m so happy they have. }
What to eat: Liege waffles stuffed with fried chicken
Who to listen to: Real Estate { Chill out, grab the only real sit-down meal you’re going to eat all day. }

Wise Sons { The line will probably still be long, but when you’re in between sets, come on over. }
What to eat: Pastrami cheese fries
Who to listen to: Kaytranada { Because cheese and fries good music. }

Sataysfied { I’m convinced that Saturday is always the coldest day, and so nothing is better than noodles. }
What to eat: Tek tek noodles
Who to listen to: Empire of the Sun { Just keep dancing in between chopsticks of noodz. }

Living Greens { You’ll be a shell of yourself by day 3. Rejuvenate your body. }
What to eat: Fresh coconut juice
Who to listen to: Swet Shop Boys { Who goes to OSL before 3pm on a Sunday? THIS GIRL. Riz Ahmed is everything. }

Little Chihuahua { The ultimate hangover cure. }
What to eat: Carne asada burrito
Who to listen to: Sofi Tukker { Maybe eat your burrito after so you can actually dance and not be in a food coma. }

Stones Throw { Another OSL classic. }
What to eat: Chicken parmesan melts
Who to listen to: The Who { A classic band for a classic sandwich. }

Little Star Pizza { Deep dish. Enough said. }
What to eat: Any deep dish pizza slice
Who to listen to: Solange or Above & Beyond { Deep dish + deep music = success. } 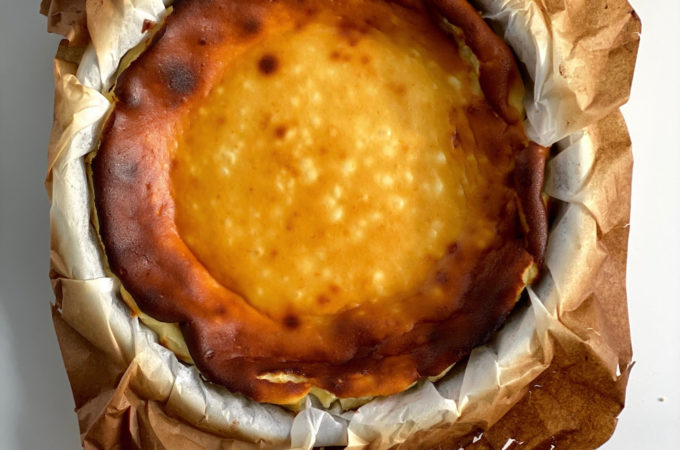 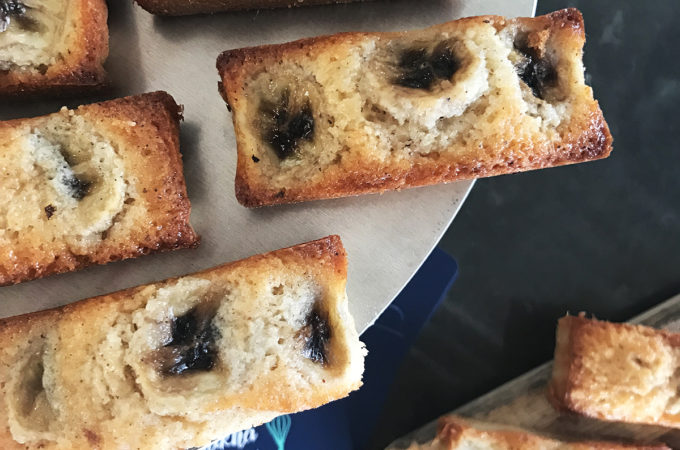 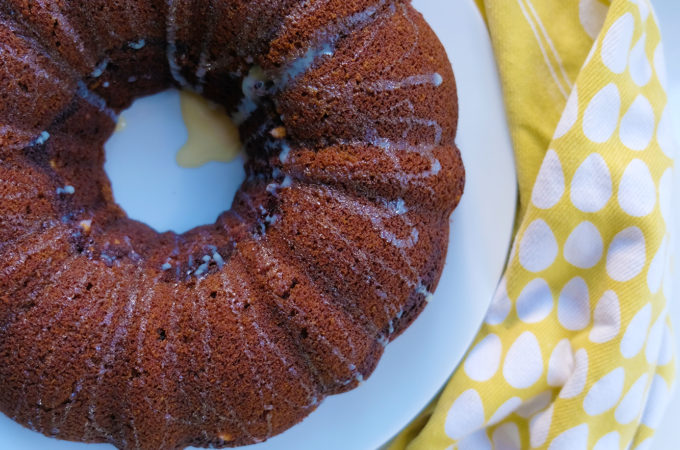