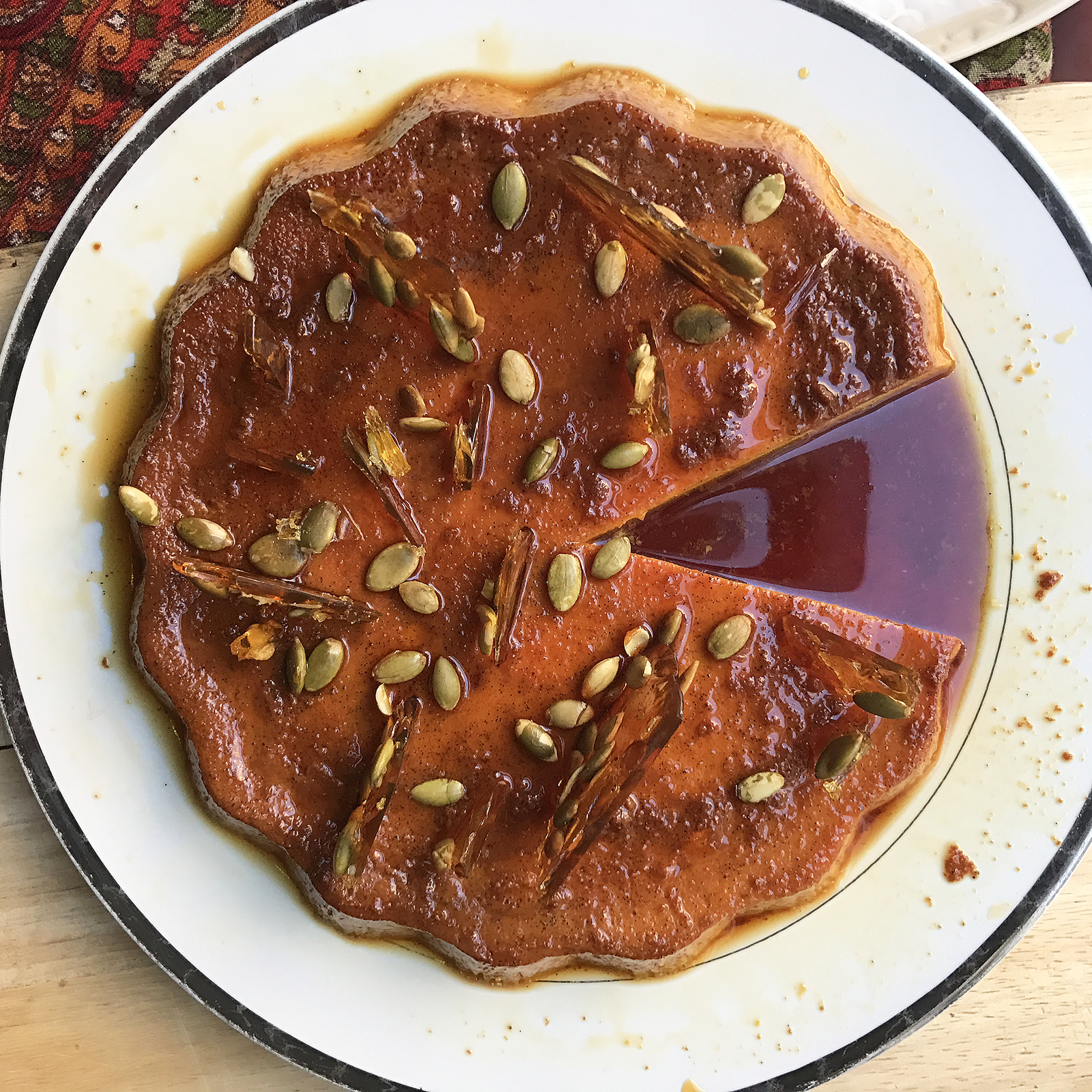 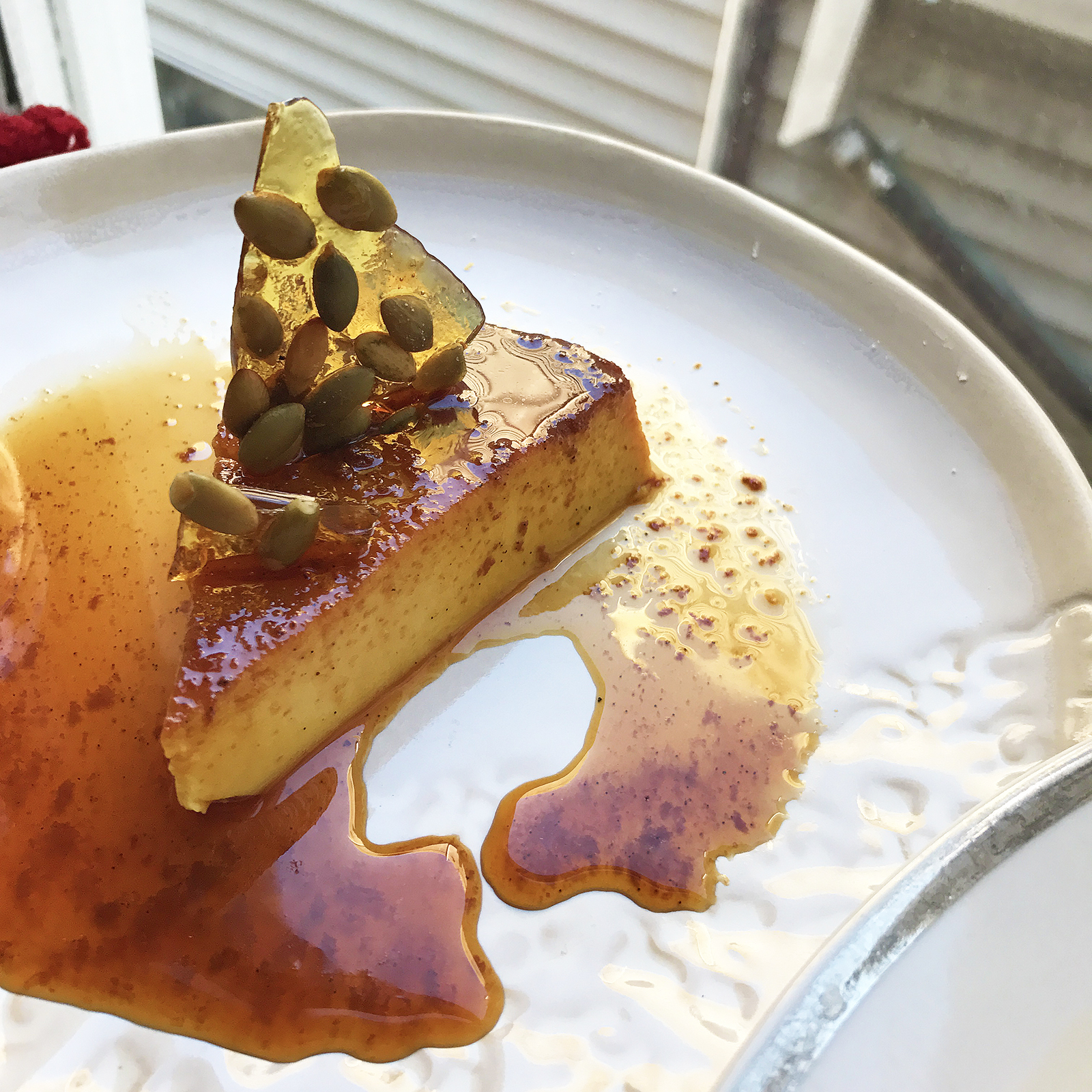 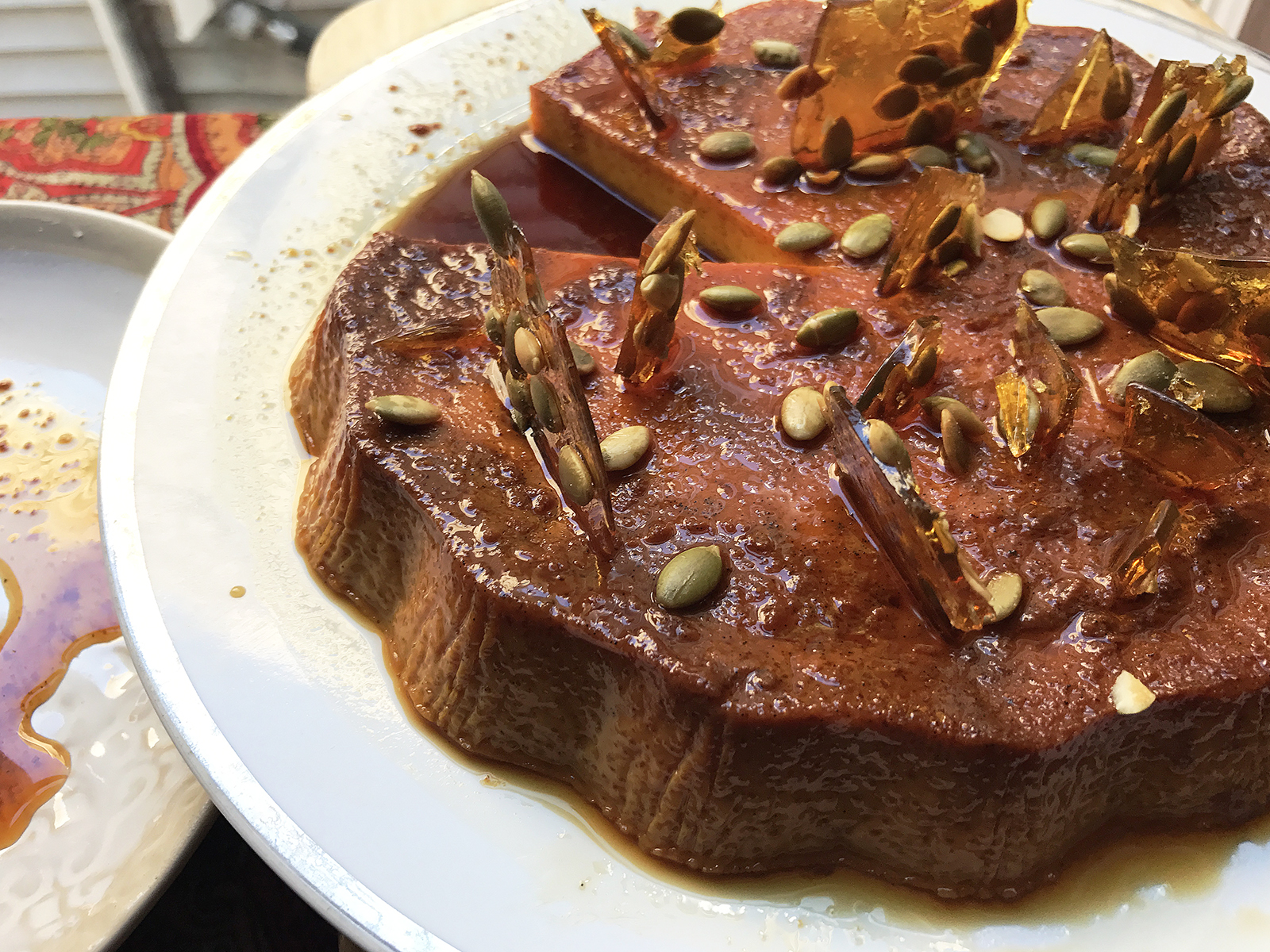 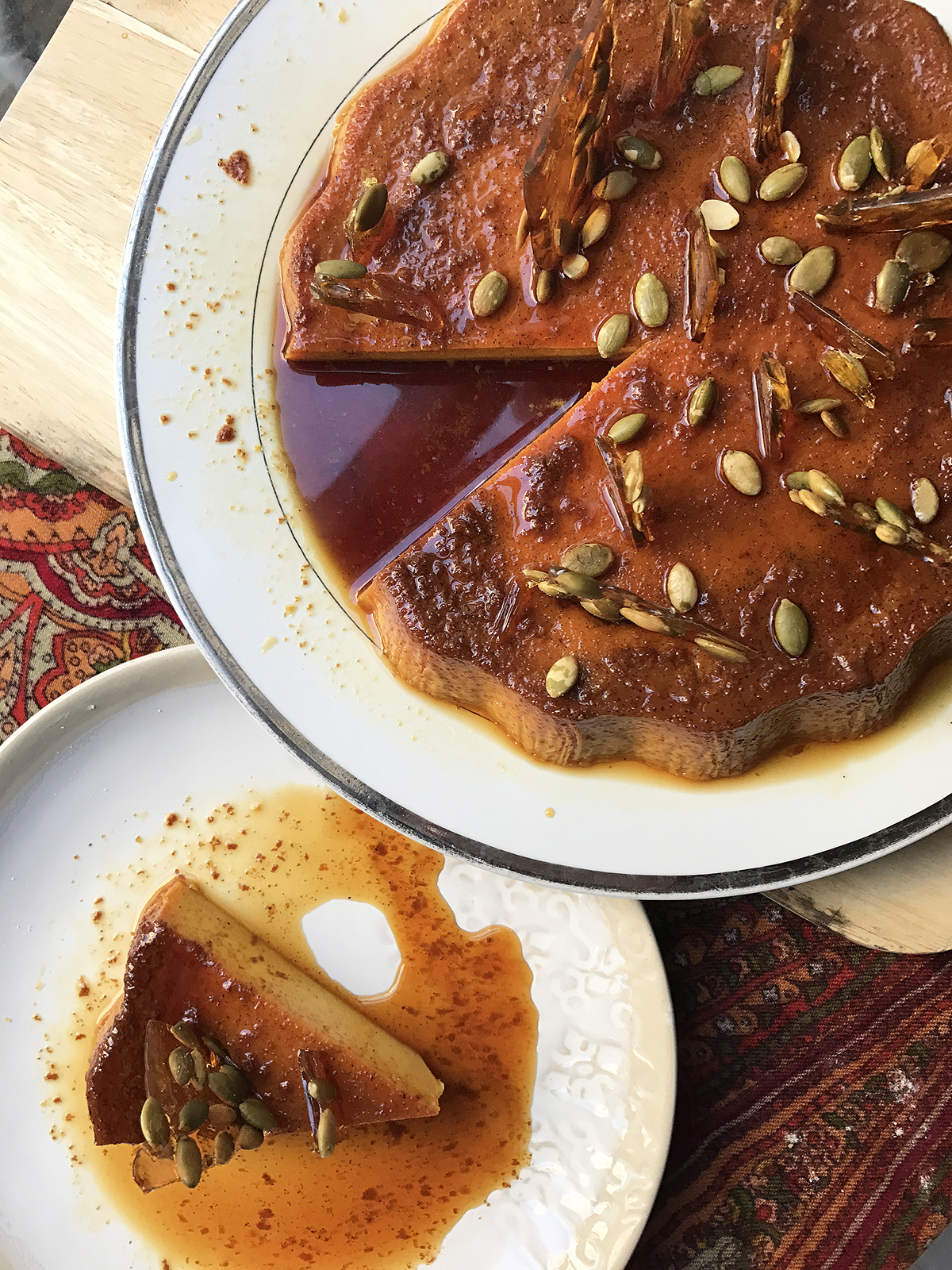 It was a rainy weekend in the city, but in true SF form, it didn’t stop us from making the most of it. During a packed couple days, I started watching Black Mirror (finally! Also what a weird and terrifying and addicting show), participated in a charity date auction, and busted out this pumpkin spice flan just in time for Thanksgiving.

Let’s talk date auction for a hot second. One, I’ve never done a date auction before, so the last two weeks have comprised of me sitting awkwardly in front of camera answering various questions on film. Two, I one hundred percent took fireball shots before going on stage to be bid on, and it was the most necessary drink I’ve ever had. Three, when asked why I’d make a good date, I replied that any time spent with me will not only be LIT, but it’ll also be delicious. Accurate, right?

Admittedly, the date auction was a blast and a perfect way to support a good cause after a turbulent couple of weeks. It also surfaced the very statement I’d use to describe this pumpkin flan—lit and delicious. Teeming with spices like cinnamon sticks, vanilla bean, and anise, and topped with a simple pumpkin seed brittle for added texture, it’s the kind of dessert that will make your friends, family, or strangers at a date auction turn their heads. It’s easily shareable for Thanksgiving, and you can make it the night before so you’re not freaking out the day-of.

I was going to make a bad pun about this flan being deLITcious, but I won’t. I’ll just hope y’all enjoy it, and that the winning bidder of the auction enjoys whatever other bad puns I make on the date. 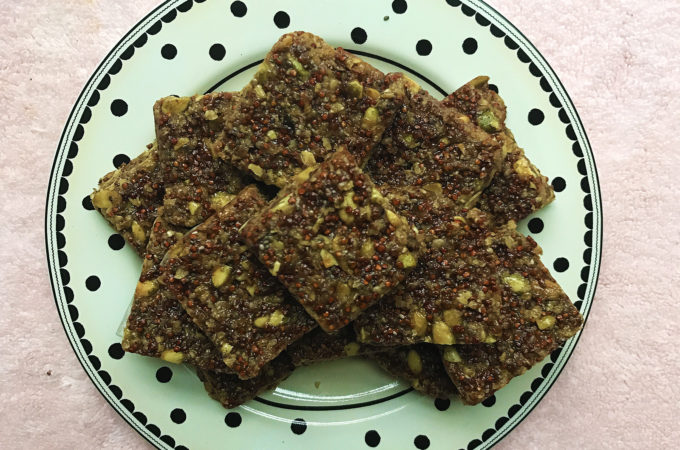 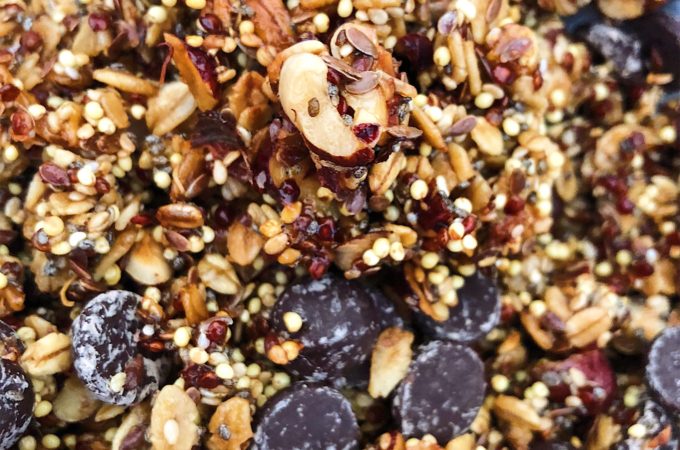 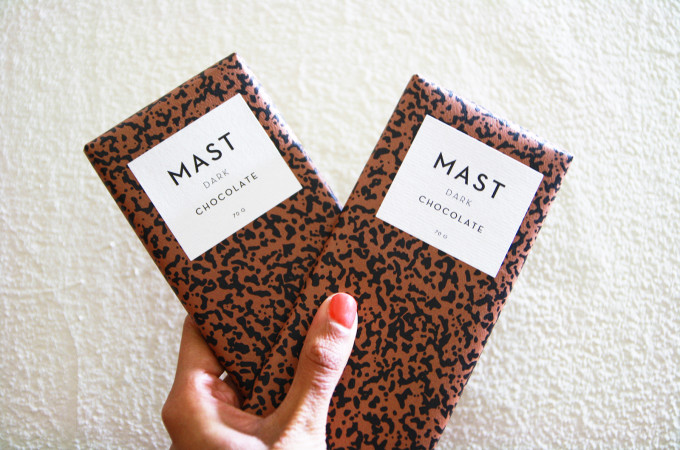