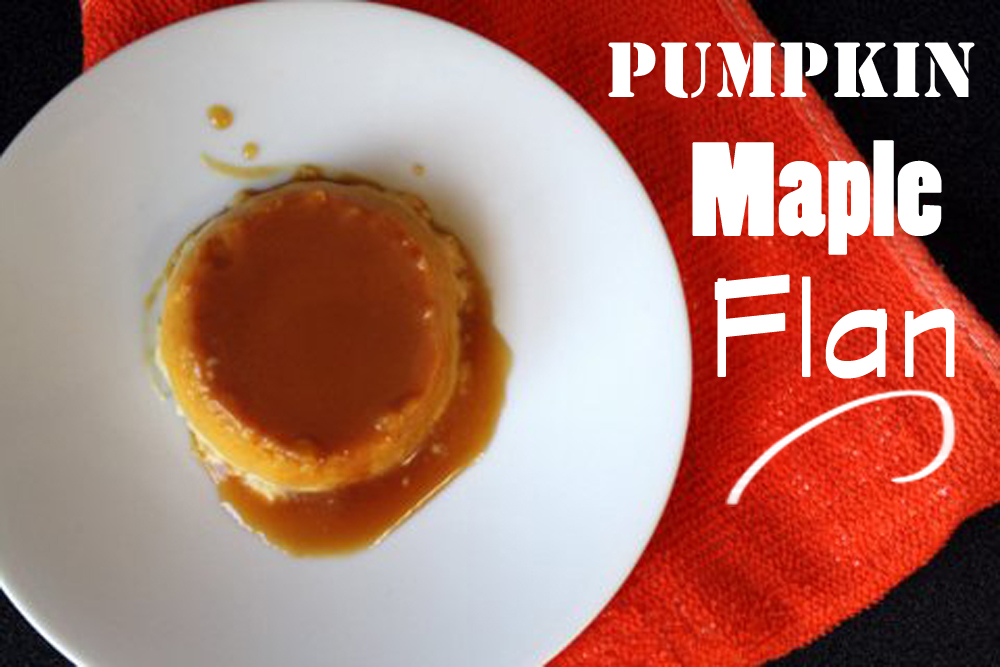 You know how you get a song stuck in your head for a week and no matter what you do, you keep singing it to yourself and annoy anyone who hangs out with you for more than 10 minutes?

You know how that same thing happens, but with a particular dessert and then all you want to do is eat it and make it? No, just me? Aight.

Ever since I had some rocking flan at this restaurant a couple weeks back, I’ve been fidgeting for it. And now that’s officially pumpkin season, I’m always looking for new ways to cook with this autumn squash. I luh me some pie, don’t get me wrong, but there’s so much more dessert to be had – like flan!

This flan has fall written all over it – orange delicious pumpkin, maple syrup sweetener (or in my case, Trader Joe’s pancake syrup, because Trader Joe’s is the answer to everything), and rich caramel enrobing the custardy goodness underneath. In traditional flan recipes, you cook the caramel from scratch and pour it into the molds, but because I’m on a time crunch approximately 95 percent of the time, I backed into premade caramel sauce from – you guessed it – Trader Joe’s. It worked just fine and I even had some left over to eat a spoonful from the jar. 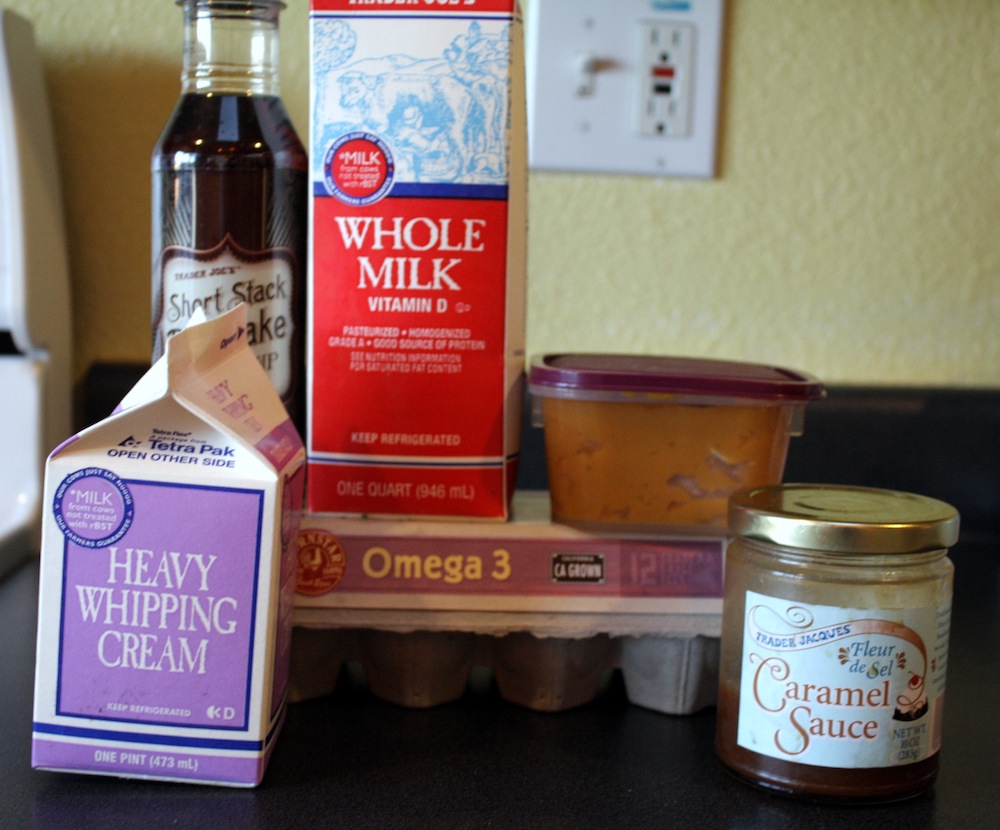 The answer. To. Everything.

The key to success for this flan is to reduce, or boil down, the maple syrup. You can do this with a candy thermometer or the old school way, which is what us gangstas do. To check if the syrup is at the soft-ball stage, put a drop on the kitchen counter and wait a few seconds. It should scrape off without falling apart and be relatively pliable. Getting to this stage is important as it ensures that your flan isn’t too liquidy and you don’t overbake it. 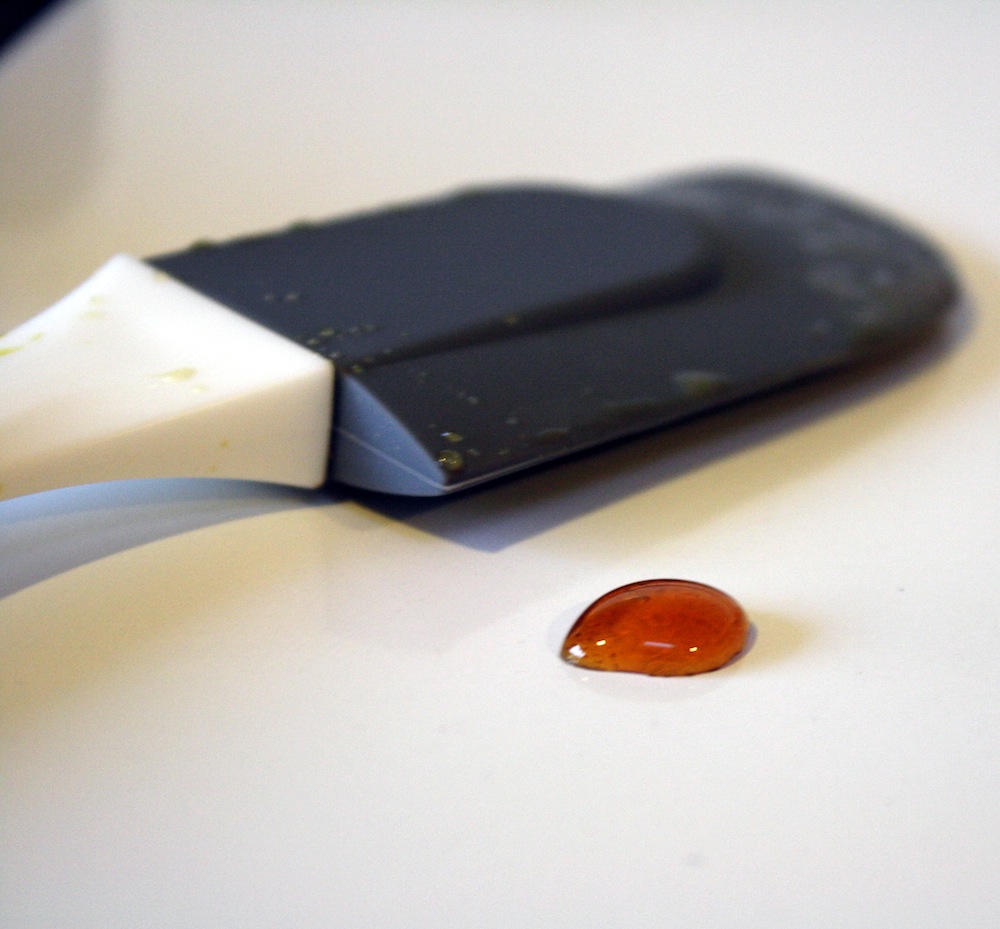 I’ll post a more traditional flan recipe sometime next week. In the meanwhile, I hope you get this fall version stuck in your head because it’s definitely been stuck in mine. 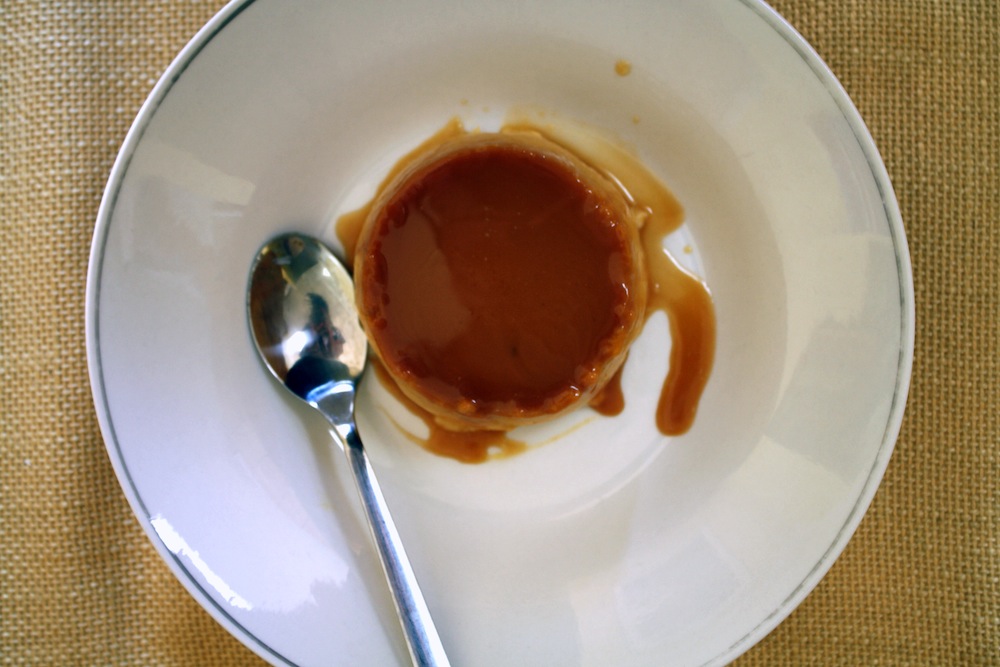 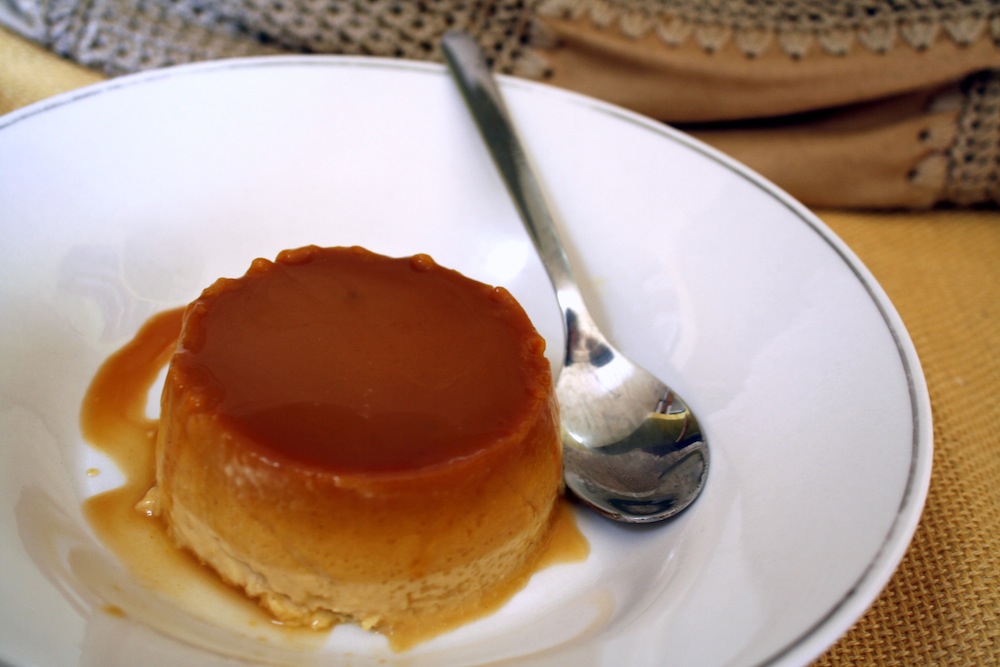 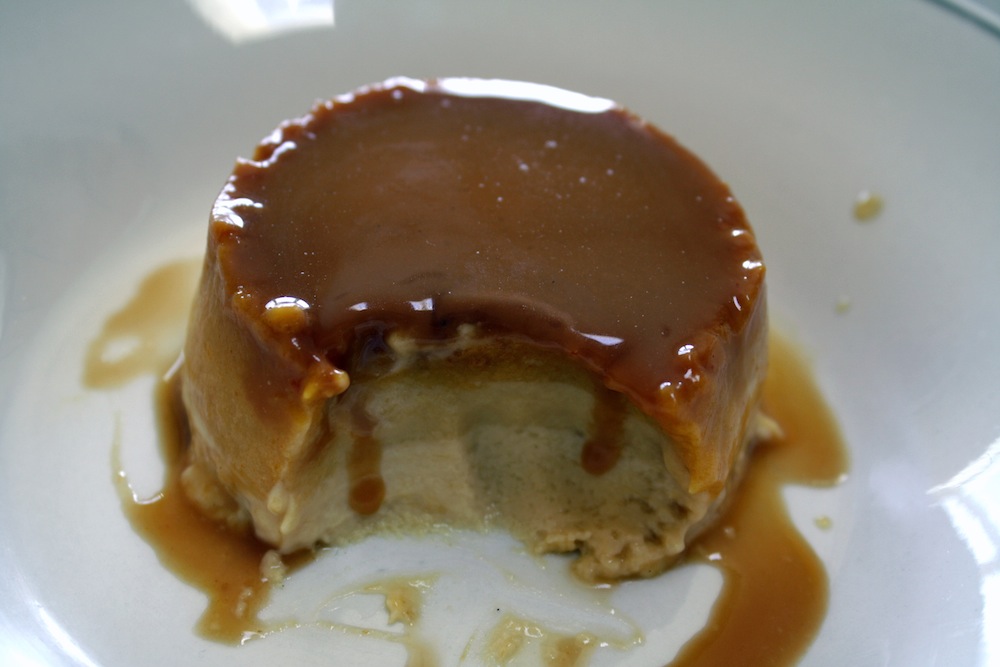 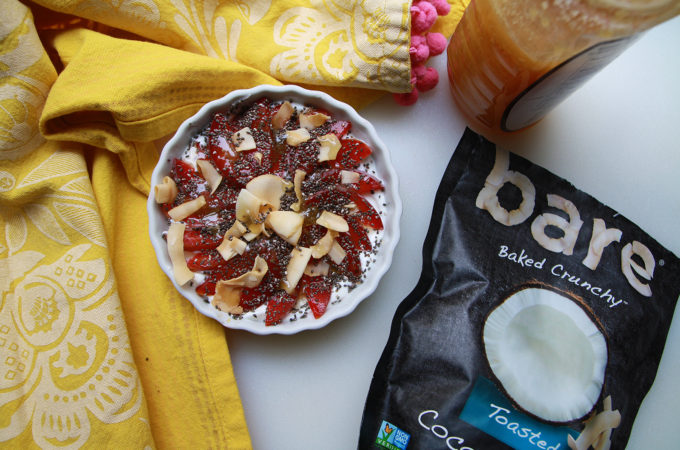 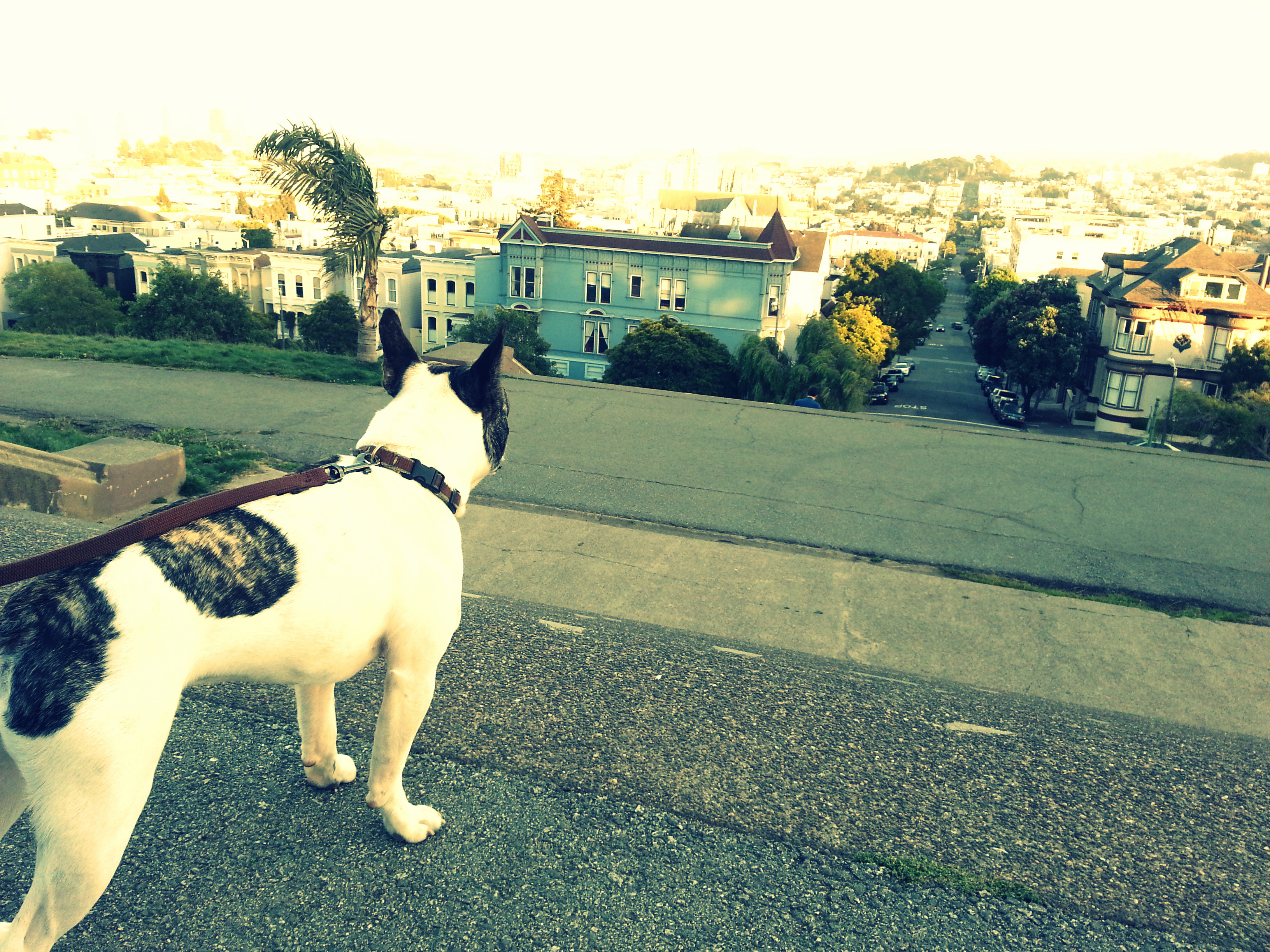 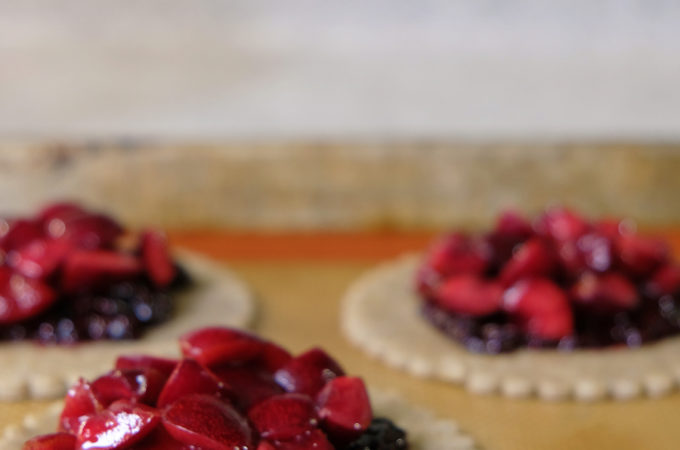