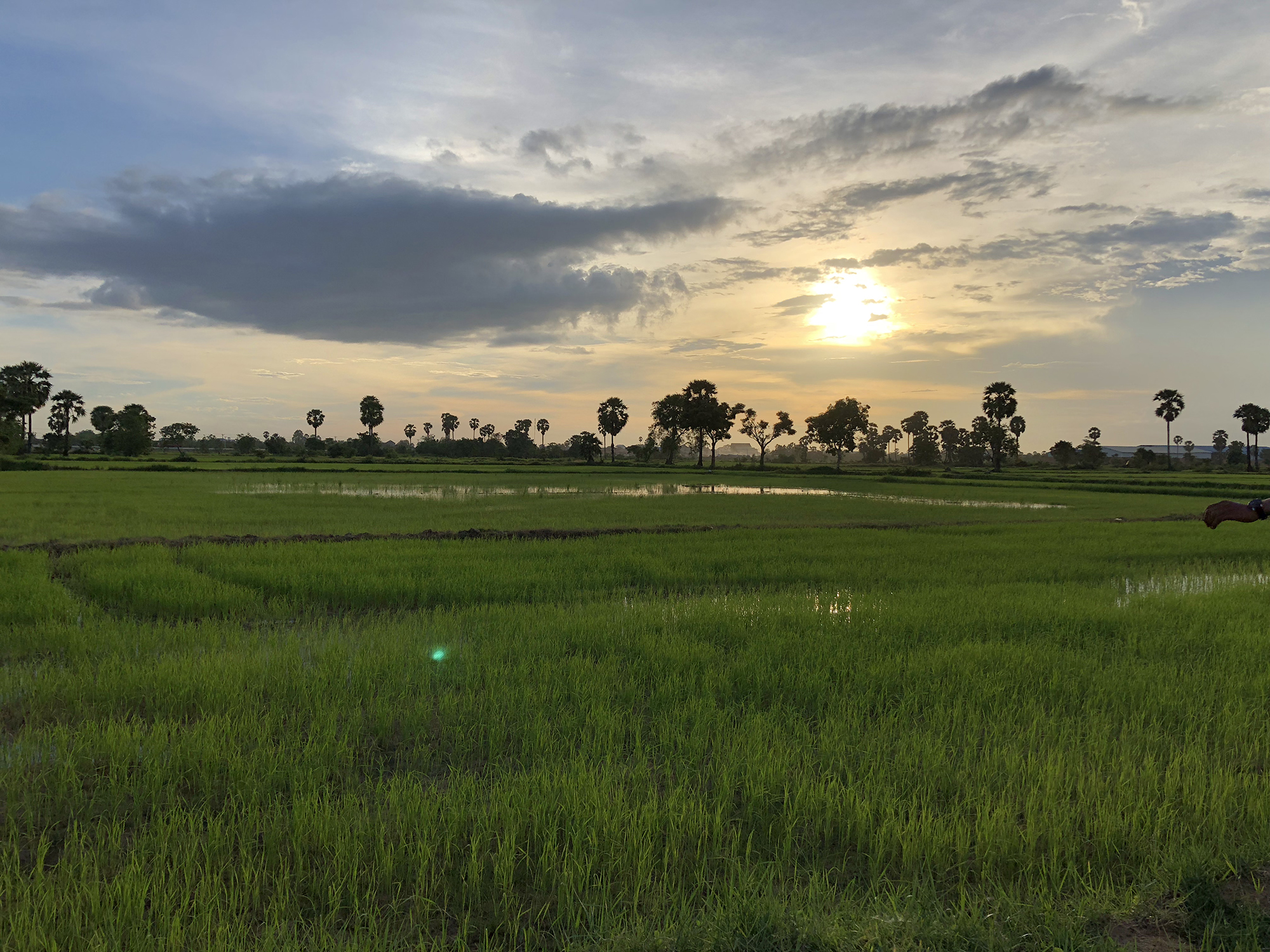 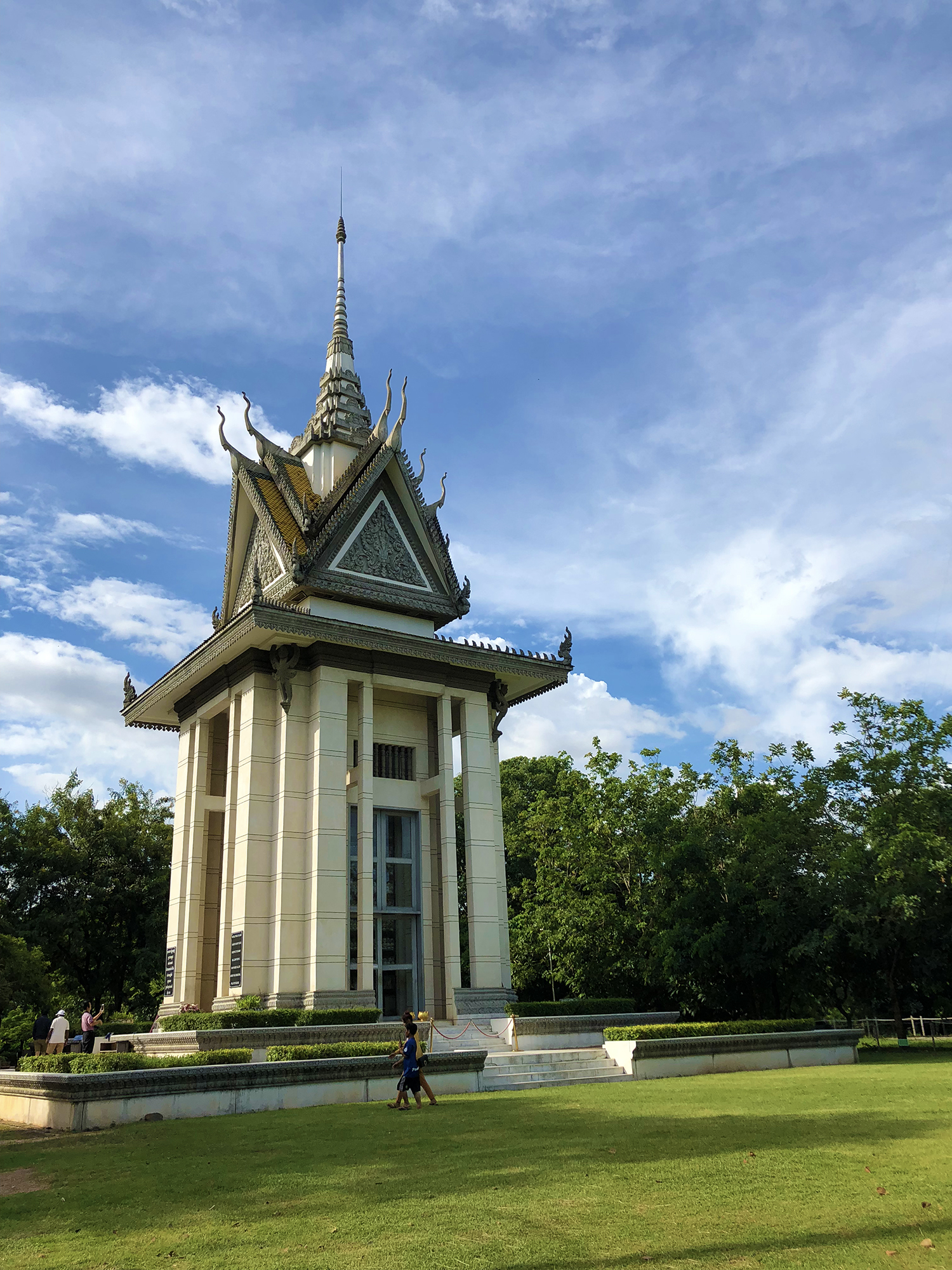 One of the main reasons I travel is to—surprise surprise—eat. I love deep diving into a region’s popular foods and finding out their origins. It gives the food and region so much more character, and it shows the evolution of food as part of the culture surrounding it.

For most of my trips this year, I’ve managed to sneak in some new knowledge. I noticed a trend of how the popular and luxury foods from many of these places actually had very humble origins; they were the creations of a contrived working class under an oppressive regime.

I’ll be sharing a few of these humble origin stories over the next few posts! Today’s post is on Cambodia:

One of the first things I read about (and was told to do) when visiting Cambodia was to eat insects— crickets, maggots, cockroaches, spiders, and more. Like other Southeast Asian countries, eating insects in Cambodia is a “thing.” There are vendors lined up at the night markets in both Phnom Penh and Siem Reap waiting for tourists.

Unlike other Southeast Asian countries, eating insects in Cambodia has darker origins. From 1975 to 1979, the Khmer Rouge ruled the country. The dictatorial government killed millions of Cambodia in a genocide and took thousands more to hard labor camps to fulfill its vision of an agrarian economy.

These Cambodians had little food as they worked. To survive, they caught and ate whatever they could, which most of the time were insects and rodents. They would fry these creatures over a makeshift stove and rely on them for sustenance as they worked. They didn’t taste good, but it was all they had.

After the genocide, the United Nations acknowledged the Khmer Rouge as the official Cambodian government until 1993 (isn’t that insane??). This meant that the country persisted in dire poverty, and so its people continued to eat what they could to survive—like insects.

Cambodia has only recently begun to economically develop in the last 5-7 years. Garment companies are using the country as cheap labor, but its main source of income is tourism. Deep fried and often served on a stick, eating insects became a flashy way to attract tourists, as locals recognized that they could make money by selling what they already eat.

In the rural areas, eating insects continues to be a way of life as Cambodia rebuilds itself from the Khmer Rouge years. In the cities, it is a “thing” in order to help the country survive and grow. 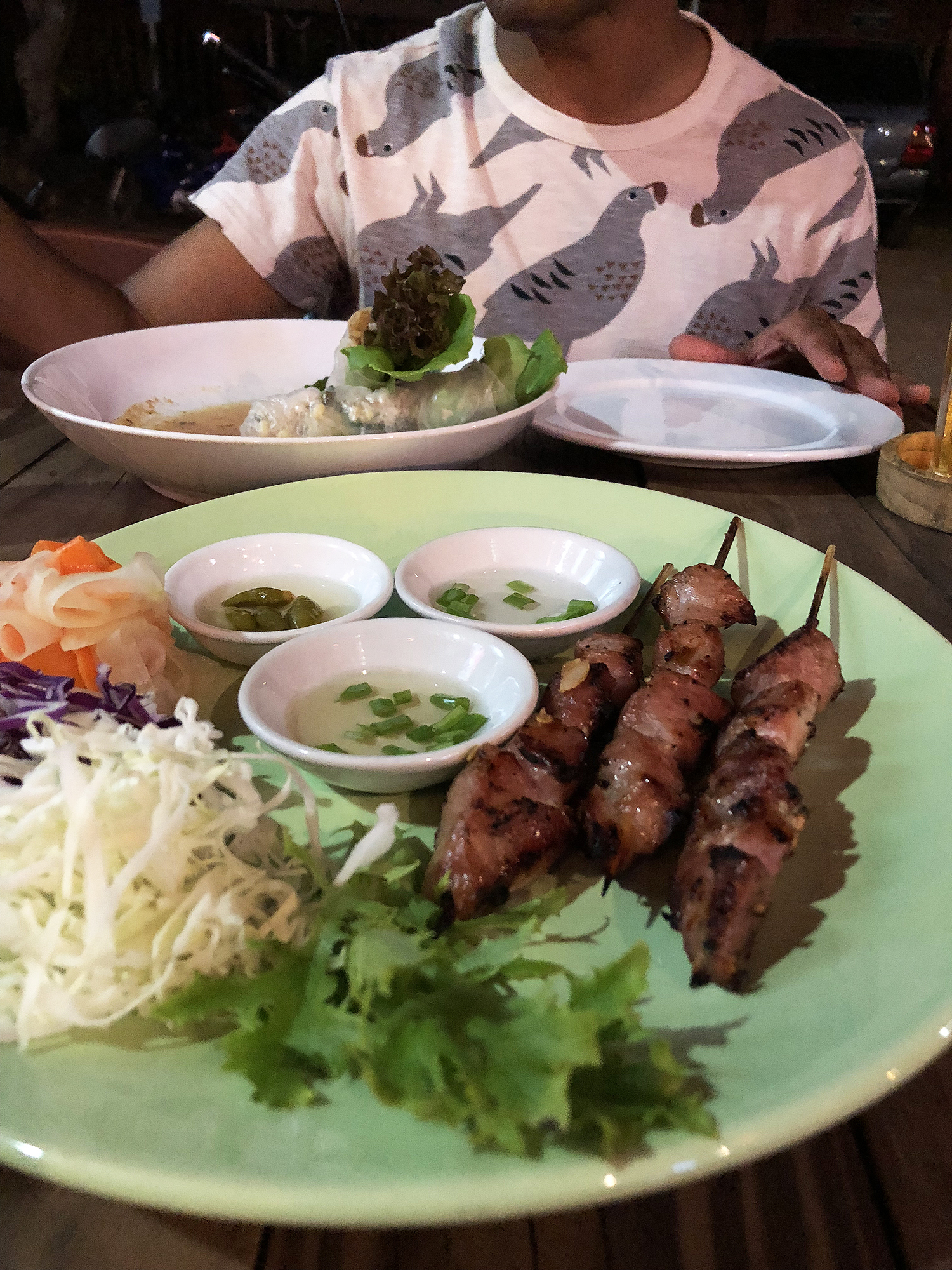 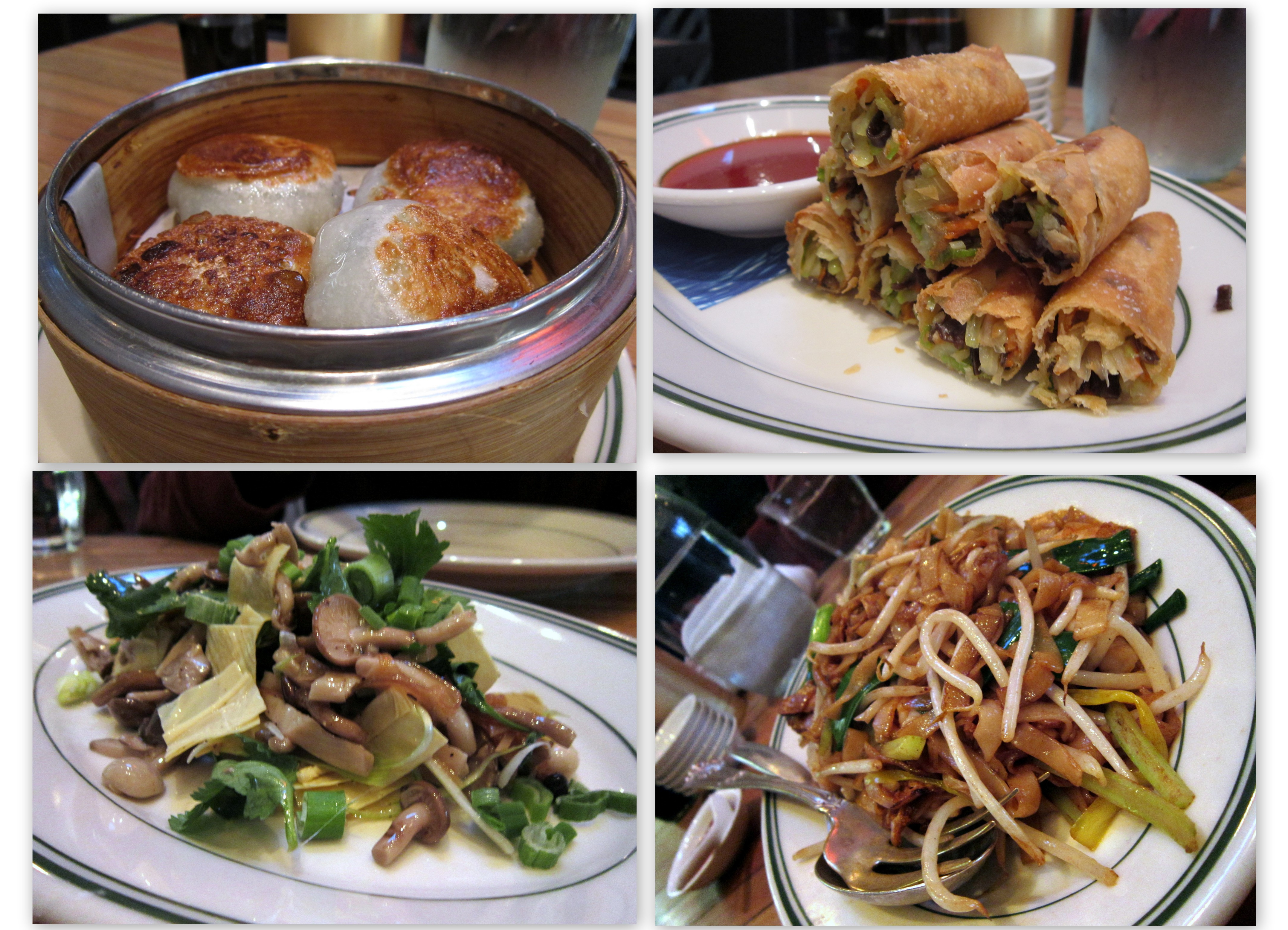 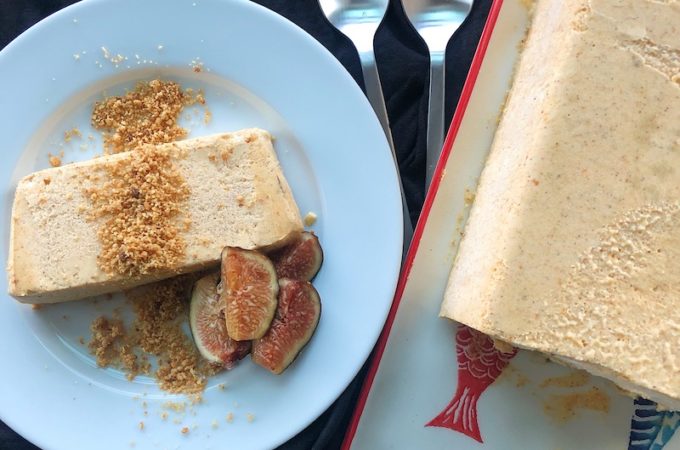 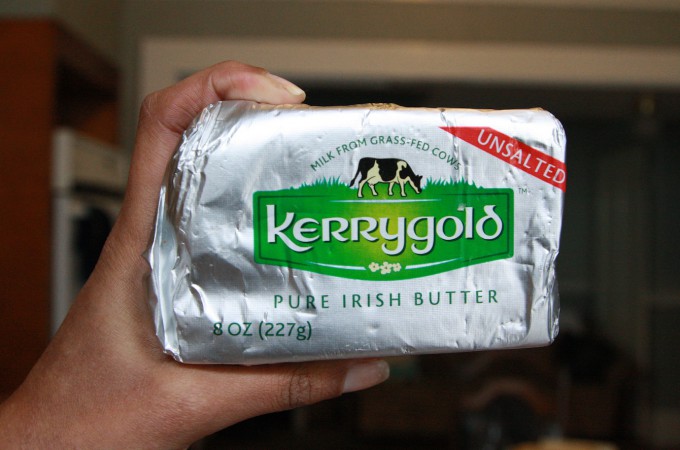