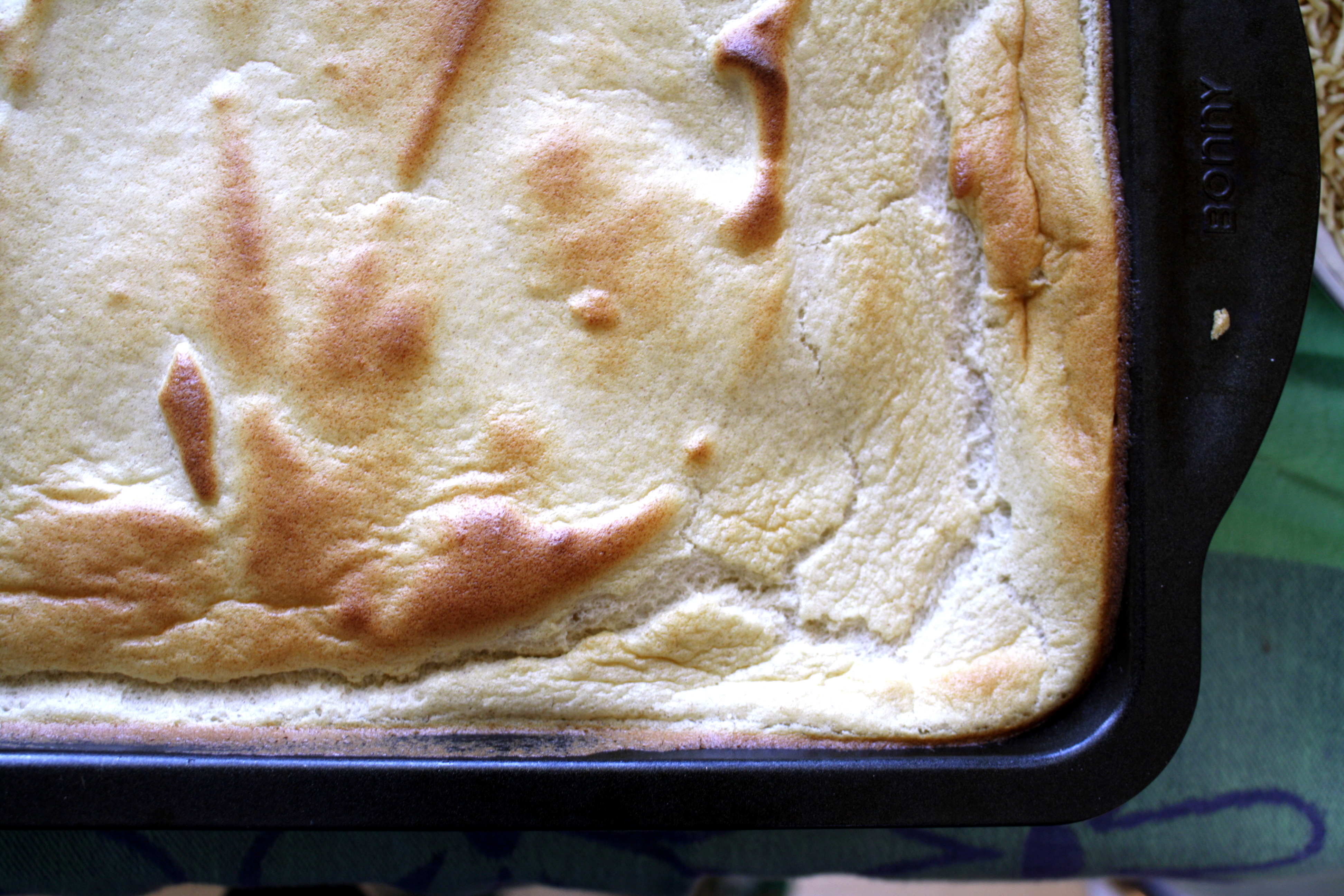 As promised, the brunch series has begun.

I had another recipe I was going to post first, but I’ve received so many requests for this one that I did a little flip flop. Plus, I’ve had the blog title percolating in my head since Sunday, and I’ve definitely been lol-ing to myself over it.

This was one of those recipes where I thought I was following the instructions all the way until the end, when I realized that I was nowhere close. My aim was to make a Dutch baby – a sweet, popover pancake often made in a skillet. Being hopped up on that summer vibe, I was armed with nectarines from the farmer’s market and wanted to incorporate them as well. So in went the fruits, whipped went the egg whites, and on went the oven.

Except the oven setting was 50 degrees too low. 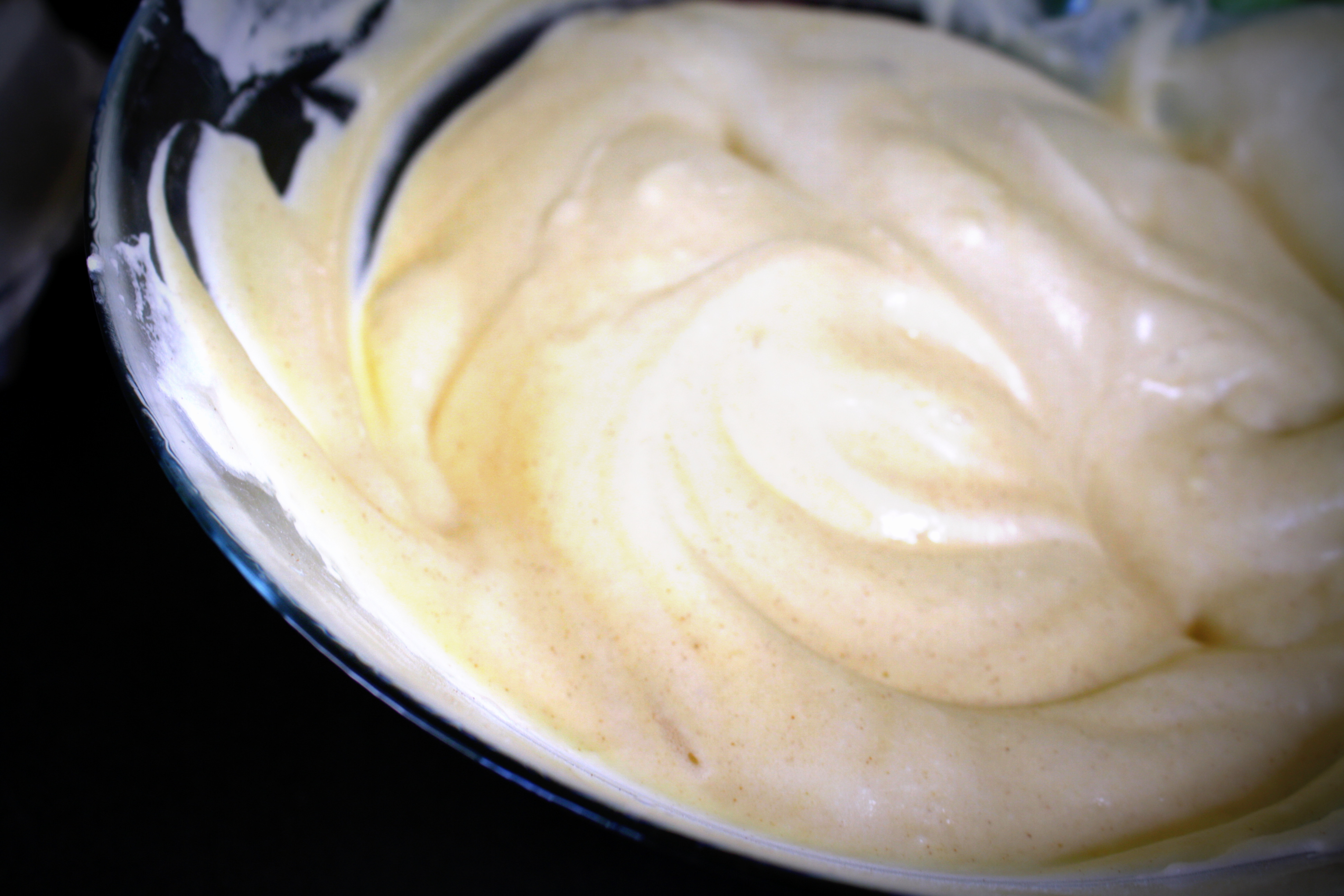 The result, while not a billowing pillow of pancake perfection, was equally as tasty. The flour stabilized the meringue and dried it out just enough to create an angel-food cake-like appeal, and the nectarines cooked nicely without falling apart. With so many other food items on the brunch spread, this was a perfect addition that was light and satisfying.

I served it with honey because I’m convinced that honey is the answer to all things breakfast and brunch (unless someone finds me cheesecake pancakes, in which case, I will love you forever). While this wasn’t the Dutch baby I planned on, I’m pretty stoked for this Dutch-Maybe, and I hope you are too. 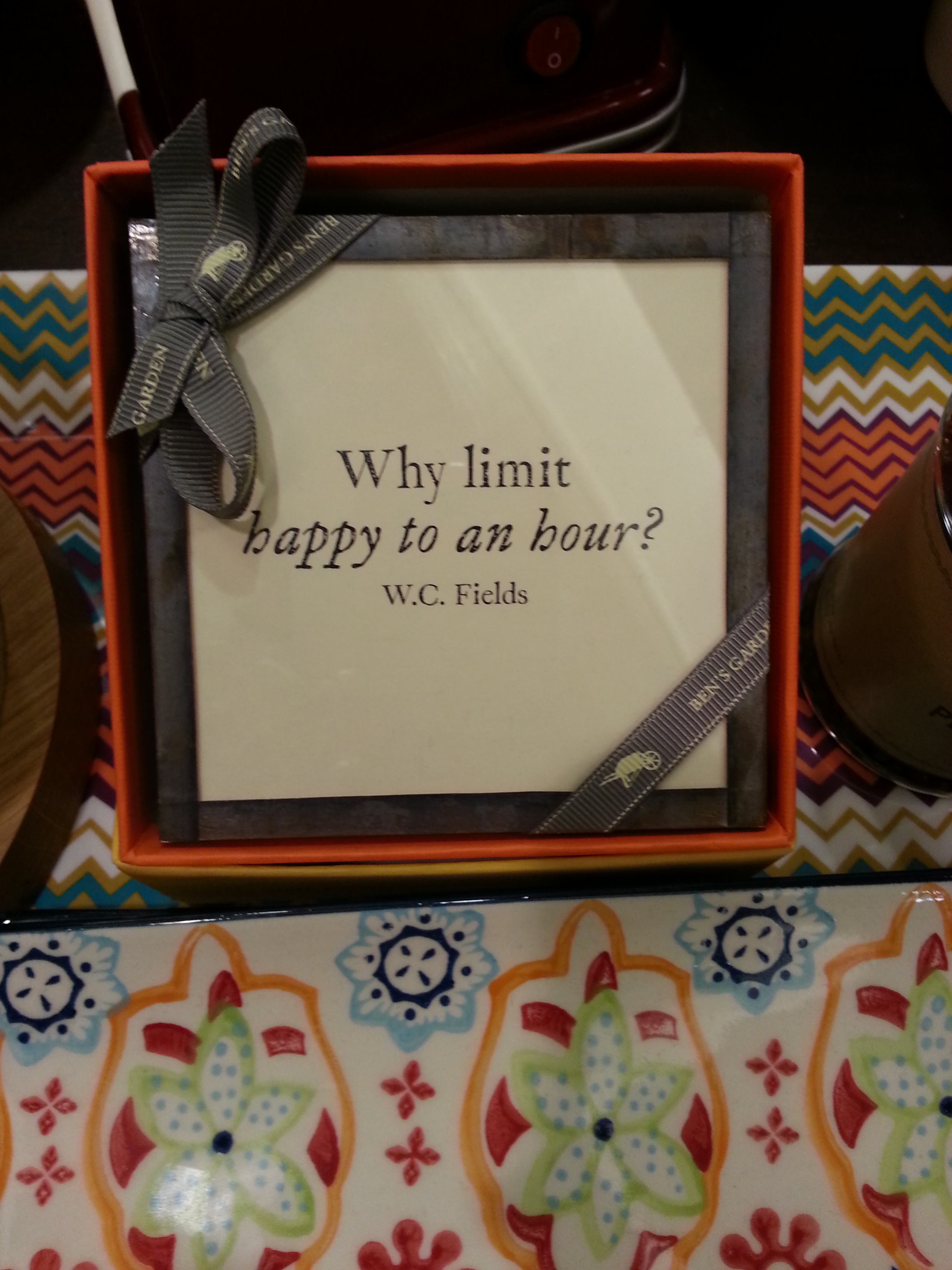 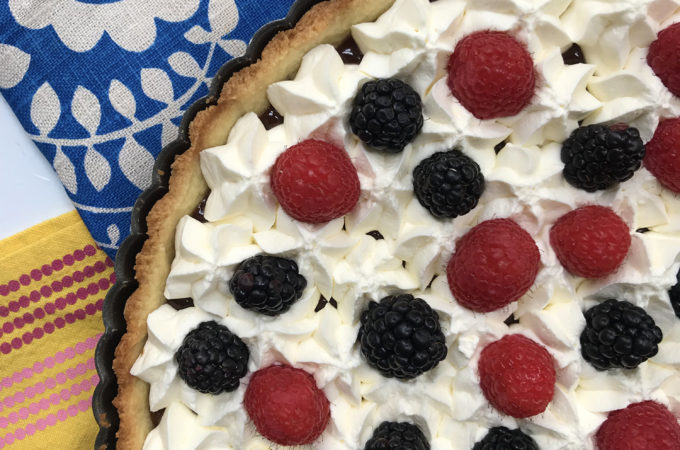 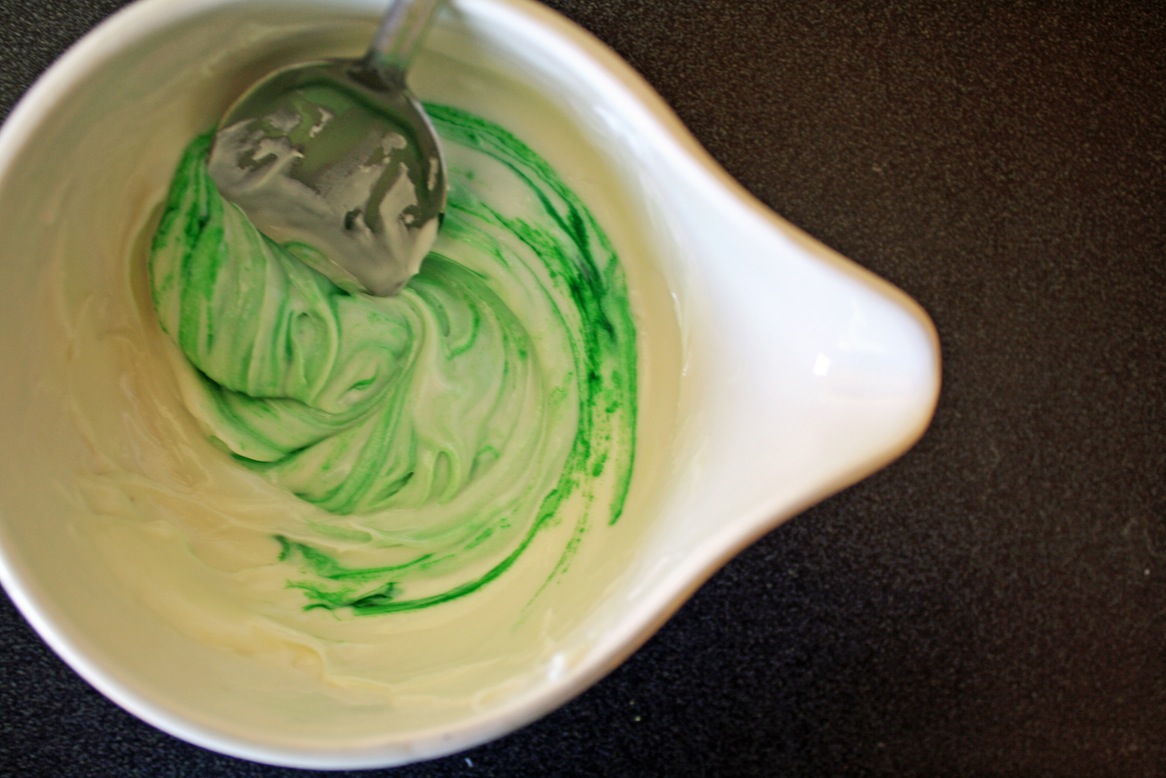 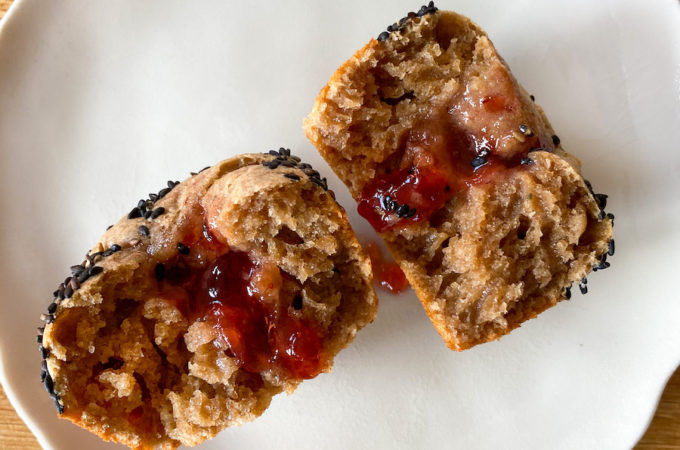